There has been so much Pokemon GO (Free) news in the past week that it feels like Summer 2016 all over again, and despite the fact that a lot of the recent developments feel anachronistic and likely should have happened a few months ago, it’s still great to see the game develop and reach an even larger audience. In the last few days there have been rumors of a collaboration between Pokemon GO and Starbucks, and after the surprise announcement yesterday of Niantic’s augmented reality game and Sprint partnering up, it’s unsurprising to see the coffee chain giant follow in their footsteps. Today at 11 a.m PST more than 7,800 Starbucks shops in the United States will become PokeStops and Gyms, which is fantastic news for the many millions still playing the games, especially with new Pokemon scheduled to be added in the very near future. 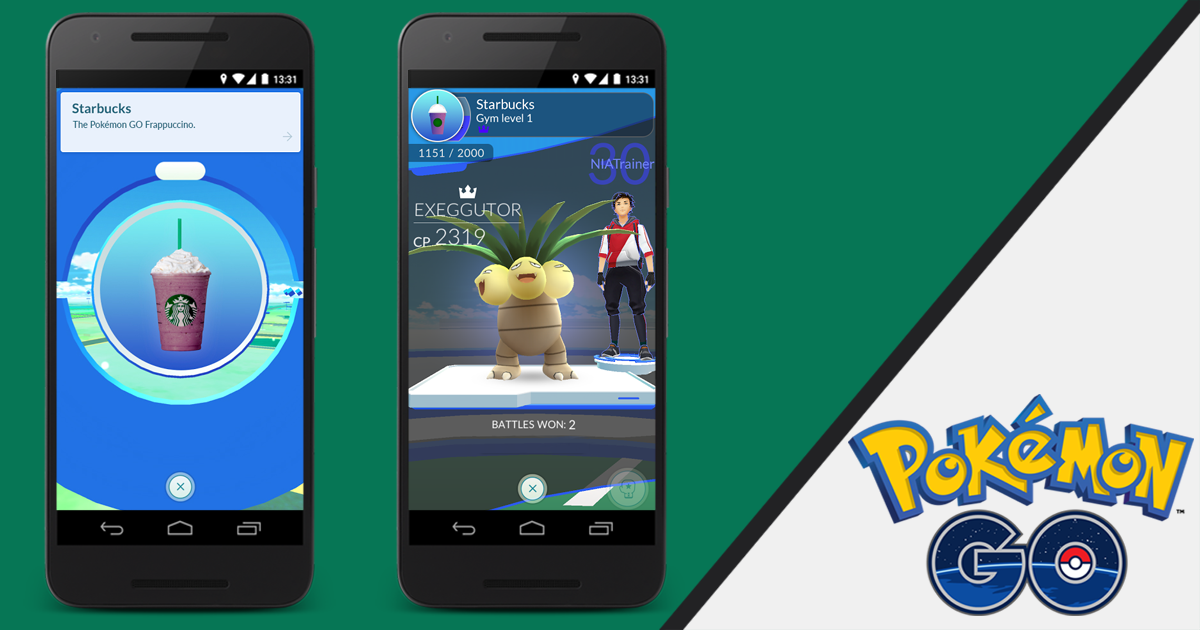 As well as the addition of these new stops and gyms, Starbucks are also launching a limited edition Pokemon GO Frappuccino to coincide with this new partnership. While its eclectic mix of berries doesn’t have much relevance to the creature catching franchise – and probably explains why such a promotion is launching so long after the game’s popularity peak in the summer – it will hopefully draw people’s attention back to Pokemon GO amidst the touted upcoming major additions. At the very least, these new PokeStops and Gyms are seemingly going to be permanent additions to the game, and with certain smaller towns being relatively bereft of such locations beforehand (and Starbucks being seemingly everywhere right now), this should help players find more locations to catch ’em all at. Hopefully this collaboration between Starbucks and Pokemon GO moves outside of the US in the future – keep an eye on our forum thread for more news as it happens.