While rumours persist about some upcoming major changes to Pokemon GO (Free) – including the introduction of the 100 new second generation creatures and a massive promotion with coffee chain Starbucks – the most recent update to the game is, fitting with Pokemon as a whole, evolutionary rather than revolutionary. In the 1.19.1 patch that launched for both Android and iOS this morning, Niantic have focused on quality of life enhancements that should streamline some of the more tedious processes to the game, most notably being the ability to finally transfer more than one Pokemon at a time to Professor Willow. While such features have been a long time coming, it’s great to finally see them implemented, and are one step closer to the perfect game that Niantic envisioned prior to Pokemon GO‘s relatively turbulent launch period. 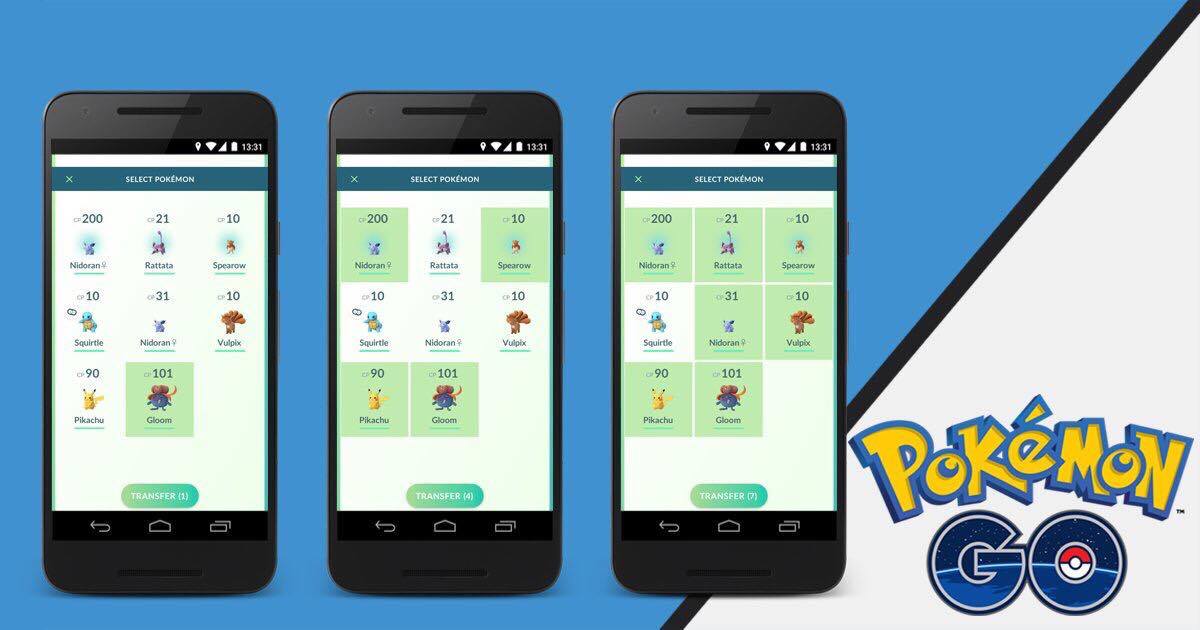 Some of the other less important, yet still pretty interesting additions in the latest Pokemon GO update include the type of the creatures being listed on the Gym preparation and battle screens to help with those vital type match-ups, the total candy count for your buddy Pokemon, and the total kilometres each buddy Pokemon has launched, as well as the infamous ‘minor text fixes’ that are standard with each Pokemon GO patch at this point. However, it’s the ability to transfer multiple Pokemon that is the killer feature here, and certainly goes a way for enticing disillusioned players back into the fold before the Gold and Silver creatures are let loose in the cities in the coming weeks. 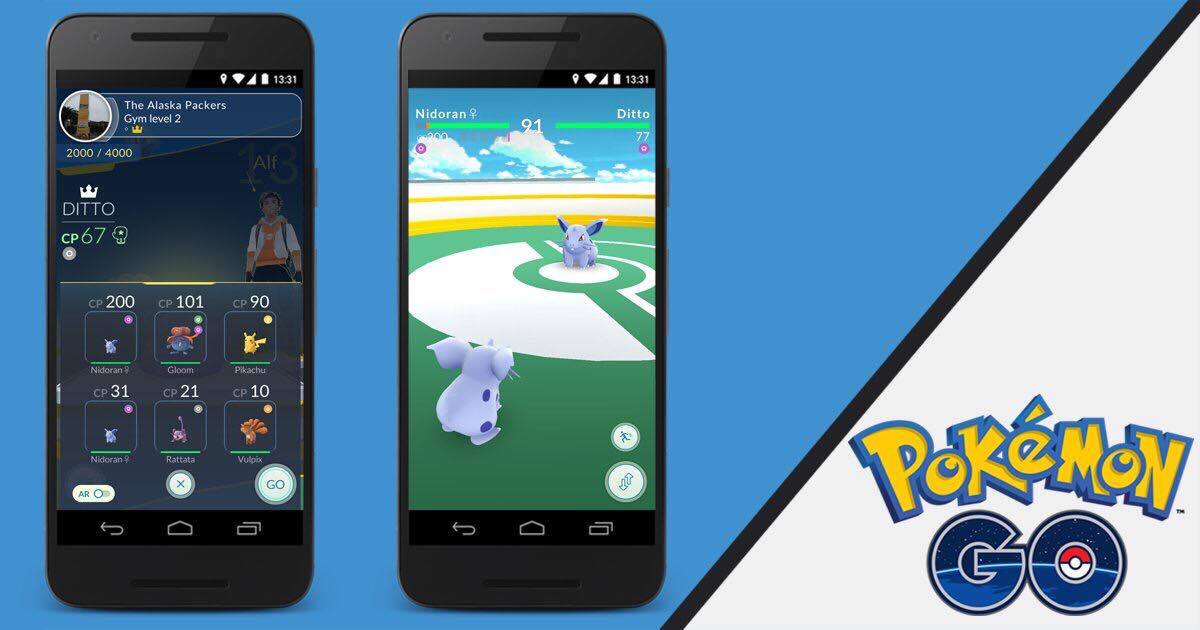 Even so, and despite my role as a staunch defender of all things Pokemon GO, I can’t help but question why such relatively basic UI improvements weren’t included a long time ago. Irrespective of the lateness of such decisions, the game’s sturdy position at the peaks of the Top Grossing charts on the App Store suggests that the Pokemon GO craze is still alive and well, however, and today’s neat new improvements should only serve to solidify its ridiculous popularity further.