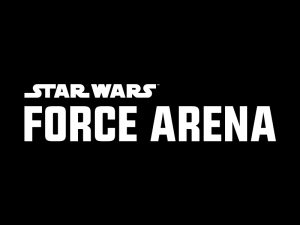 If you’re a Star Wars fan, you should be getting very excited right now. Lucasfilm and Netmarble have just announced that they are working together to bring a real-time PvP game called Star Wars: Force Arena to mobile. You can pick either the Rebellion or the Empire, choose a squad of units, and fight other players in real-time. You build squads by recruiting characters with all kinds of skills and abilities as well as character cards, which you can get after each battle and use to upgrade and improve your squad. I don’t know yet exactly how you’ll control your squad, so it remains to be seen how the game will actually play. 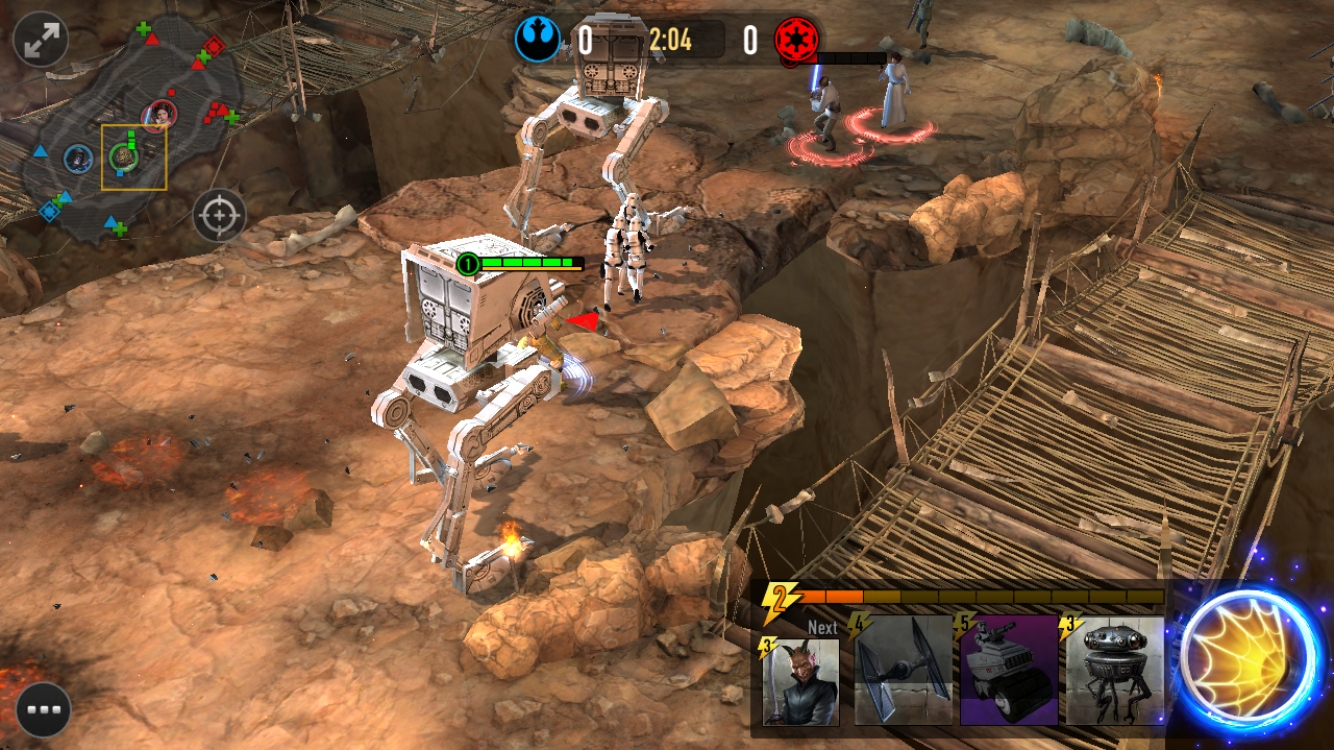 There are some fun ideas in the game like getting a boost if you bring both Han Solo and Chewbacca to battle. Speaking of characters, the game has over 65 characters, vehicles, and units on launch including Luke, Princess Leia, Darth Vader, and many more. In terms of content, the game will come with a single player mode, a training mode, as well as 1v1 and 2v2 multiplayer. Sounds fantastic to me. The game is a MOBA in the strict definition of the term, but whether it will feel like most other MOBAs out there remains to be seen. If you’re planning on playing the game, head here to pre-register. All those who sign up will get crystals as a reward, and those crystals can be used as in-game currency to buy items or upgrade characters. Excited? 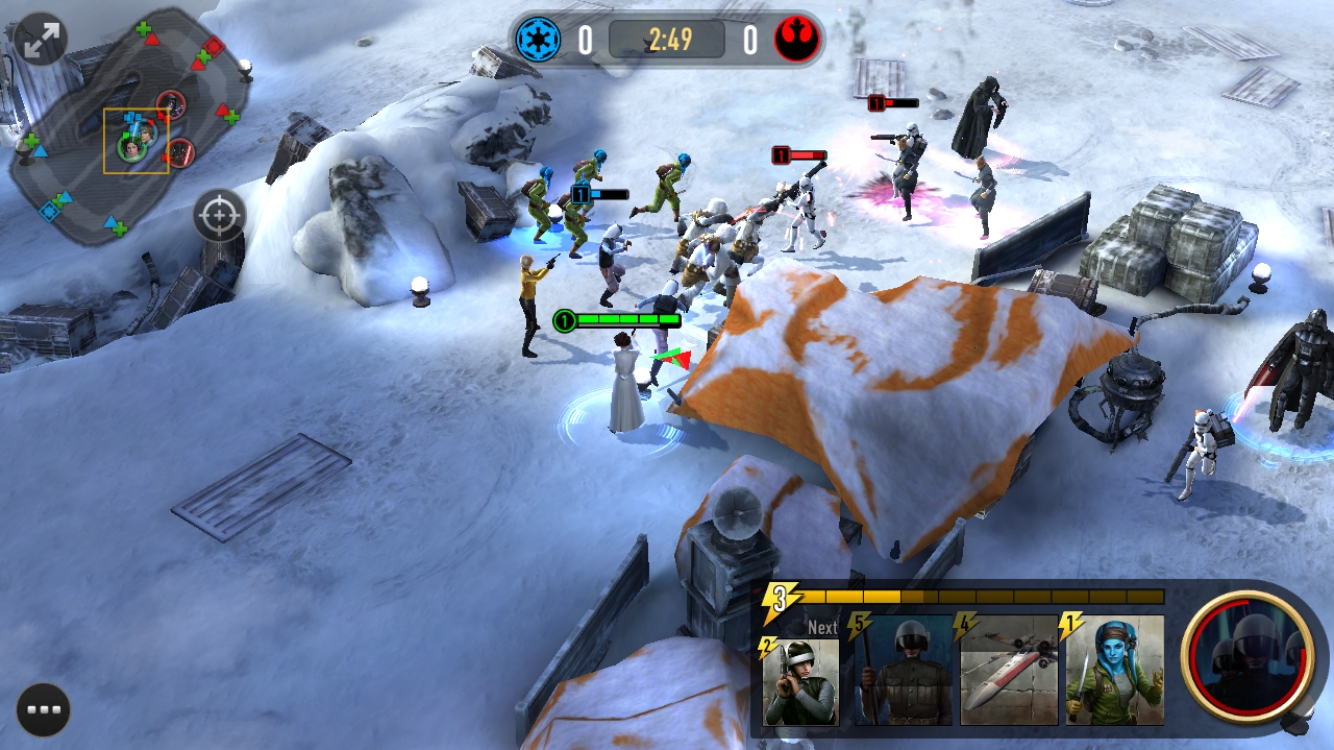