Blizzard might be doing great on mobile with Hearthstone (Free), but it hasn’t yet developed a game solely for this platform. According to an interview by Blizzard CEO, Mike Morhaime, Blizzard feels there’s a huge opportunity on mobile and feels that people still haven’t figured out what the killer app for mobile is. Since you have so many people with such powerful gaming devices constantly in their pockets, there’s a lot of unexplored ground. This quote came during a discussion about the future of the Warcraft franchise and specifically the possibility of a Warcraft IV game, which isn’t in development at the moment. 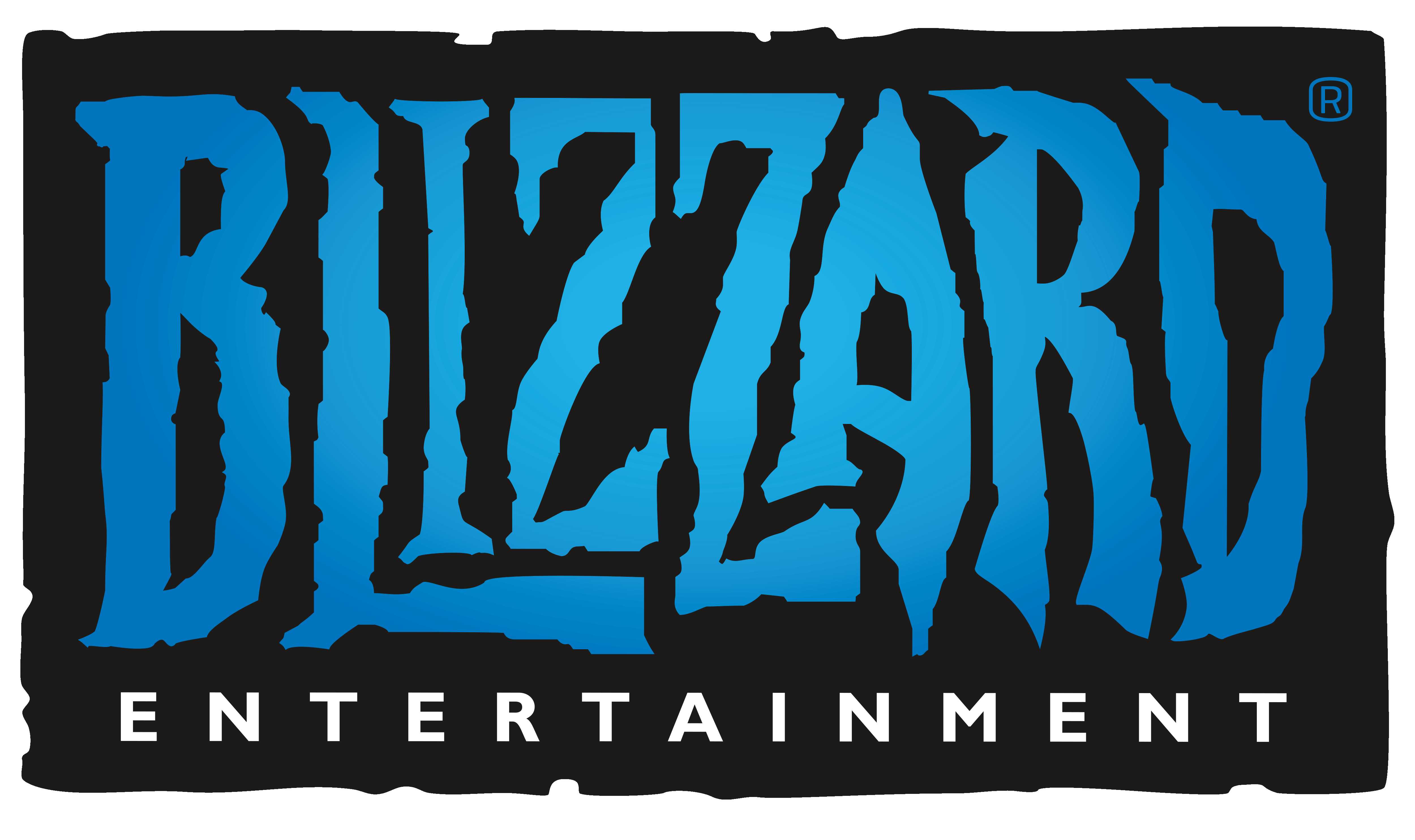 Now, I’m not saying that we’ll get Warcraft IV on mobile, but I would be very interested to know what kind of games Blizzard thinks might do well on the platform. A miniature version of its traditional RTS would be great, I think, but one can only hope. What kind of Blizzard game would you want to see on the platform in the future?