First of all, as I’ve mentioned in last week’s Touchstone, we won’t be publishing our weekly roundup this week since we are instead doing BlizzCon stories. And I was at BlizzCon for most of the weekend, so no time to put our weekly roundup together, sorry. One of the most interesting BlizzCon 2016 panels I attended was the Hearthstone (Free) Developer Q&A, where the developers talked about the present and future of the card game. There was a lot of – mostly small tidbits – of information that came out of the Q&A, and I think you’ll find most of it very interesting if you’re into the game.

Firstly, we got info on Arena’s future. According to the devs, they are currently building infrastructure that will allow them to tune which cards appear under which circumstances. For instance, they will be able to dictate how often a specific card appears or ensure that when you pick X card, Y card, which synergizes well with X card, will also appear. They even said that if you pick a murloc, you’ll get many more murlocs to pick from. I like this idea quite a bit as long as this tuning doesn’t mess with possible deck plans I might have (I might just need one murloc, not all of them for instance).

Ladder is also under the developers’ lens for multiple reasons. One of the points they made had to do with how many stars you get at the end of each season. When they first designed Ladder, they wanted to make it easy for players to understand how many stars they would hold on to at the end of the season, so they came with a direct translation of rank equals stars: if you went 5 ranks up, you got 5 stars. Now they think that the direct translation doesn’t work, so they might change it to a 1.5 star per rank or something along those lines in the (relatively) near future.

When it comes to the current release schedule of 2 expansions and an adventure, they are happy with it and aren’t really considering changing it for the time. However, they might introduce new ways of introducing content in the future. One of the ideas mentioned was a monthly pack of new cards, which I would really like to see. A Tournament mode is under consideration as well, but they know that players mean different things when they mention a Tournament mode, so they are trying to see how they can address that. We might see some kind of a Tournament mode in 2017. 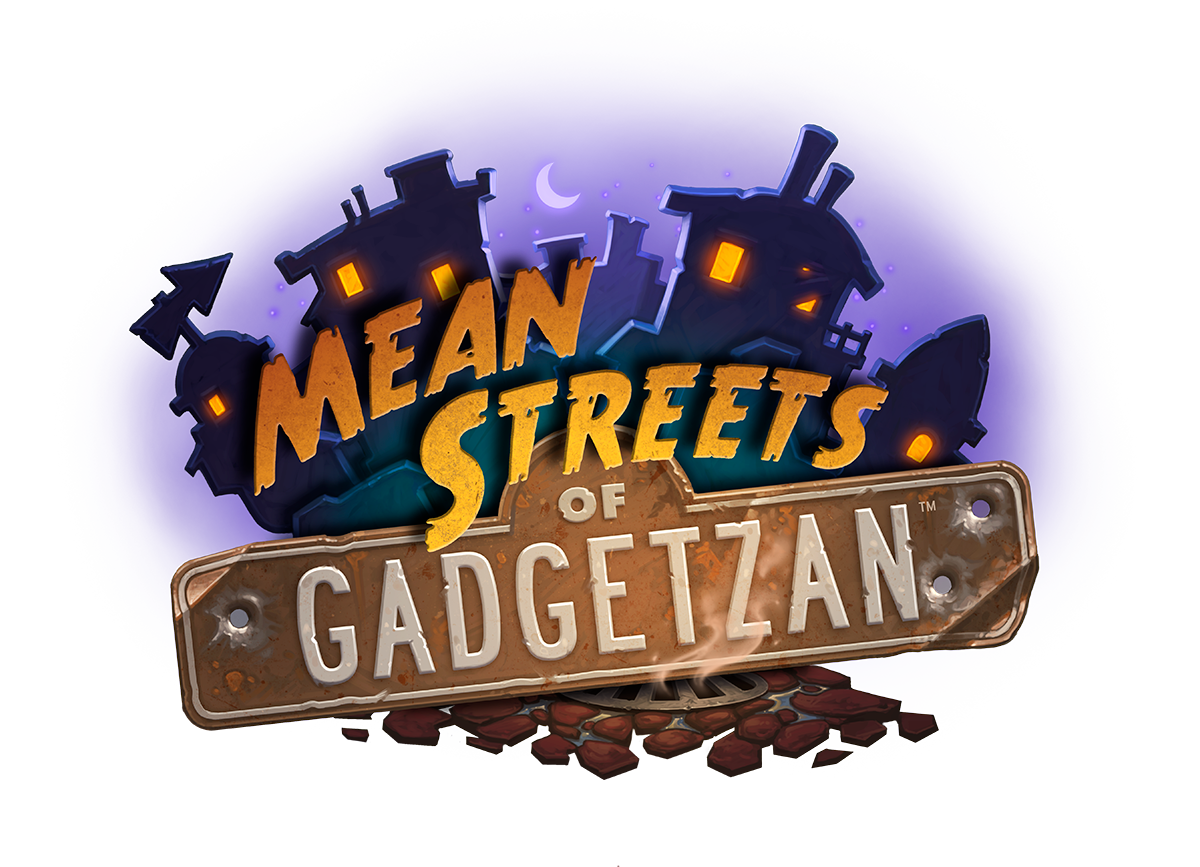 Then the conversation turned to everyone’s most beloved/hated class, Shaman, especially the Midrange archetype. The developers pointed out that when they develop cards, they do so well in advance, so there’s sometimes a lag between the meta when they are creating new cards and the meta when those cards actually hit. In the case of Shaman, they designed some new cards to strengthen what was the weakest class at the time. The class still didn’t perform, so they designed some more, but by the time the new ones hit the game, Shaman was already on the rise. Which is why we got the very powerful Midrange Shaman deck.

Finally, they talked about how they want to look more closely at improving the game’s AI to help make it a better tool for players. Ideas like custom AI builds were floated around, and while they didn’t mention any specifics, they did say that AI improvement would be a good use of their resources. Those were the most interesting parts of the Q&A; I’m hoping we’ll see the Arena changes soon (they said the infrastructure to handle those is still being built) as well as Ladder changes that will make that mode more fun to play.