If you enjoy playing FIFA Mobile Soccer (Free), then my guess is you do so because of the Ultimate Team part of it (rather than most of the newly-added features). Well, good news for you then because the game is now officially running its Scream Team Halloween program, which lets you earn Trick and Treat Tokens by completing Scream Team Live Events, find Halloween-themed Players items (hopefully Luis Suarez), and then complete Plans to unlock a special edition Master Elite Player item. This whole process is partly why I feel the new FIFA games have become too complex and too menu-driven for their own good, but I guess that’s a discussion for another day. 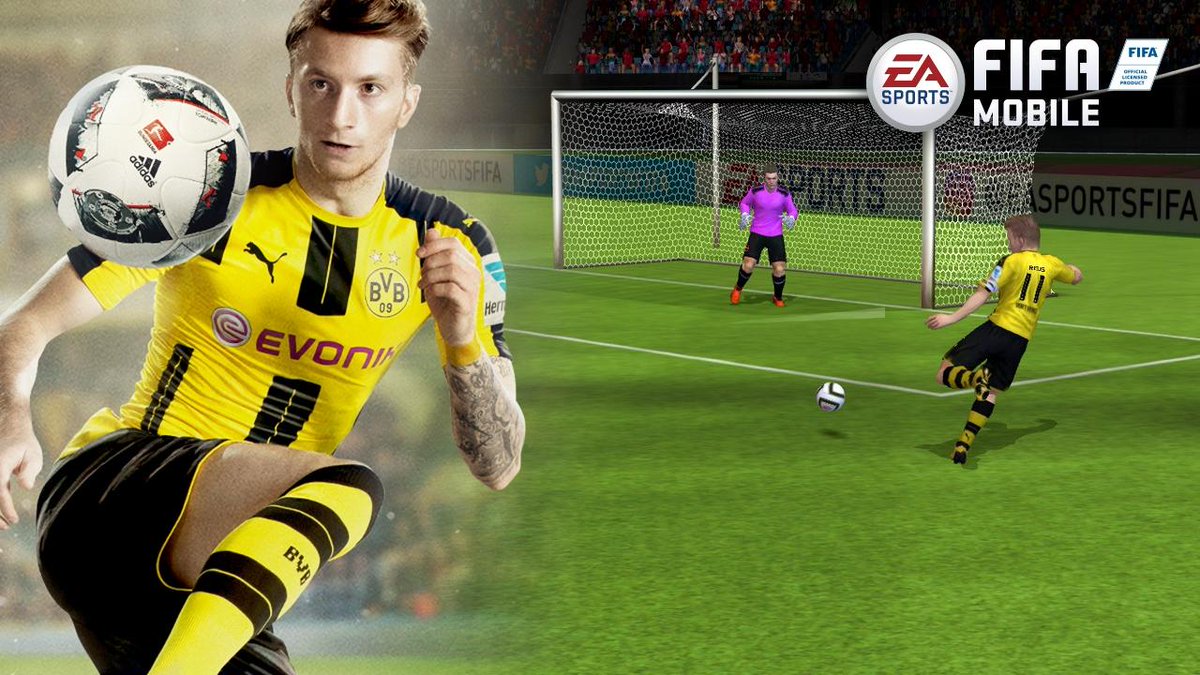 During the Scream Team event, you’ll be able to play in a series of Halloween Live and Flash Events, which will be announced on Twitter apparently. There are also 8 Scream Team Plans to complete and plenty of other Halloween-related items to collect. The Halloween players, which you can find here, will see their stats boosted between October 28th and November 1st. I suppose that’s a great idea in a competitive game.