Asmodee and Frima Studios have announced that they’re bringing Colt Express to mobile. Based on the board game of the same name, this will bring some train-robbing action to you in November 2016. You’ll compete against other players and navigate the defenses of the trains in order to make off with that sweet train heist plunder. The plan is for this to be more than just a board game adaptation – some new gameplay mechanics will be introduced along with new variants, items, and skins. 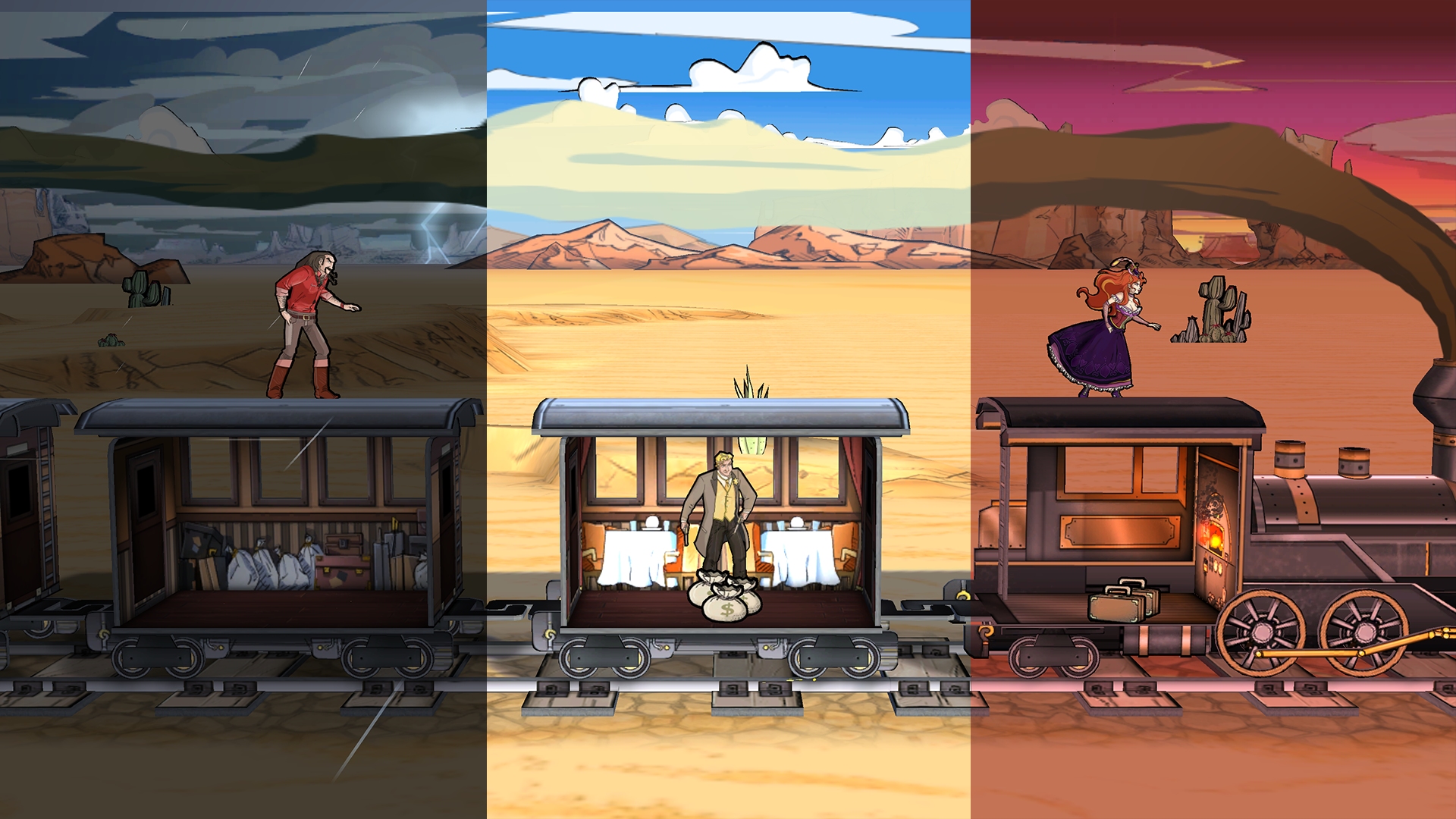 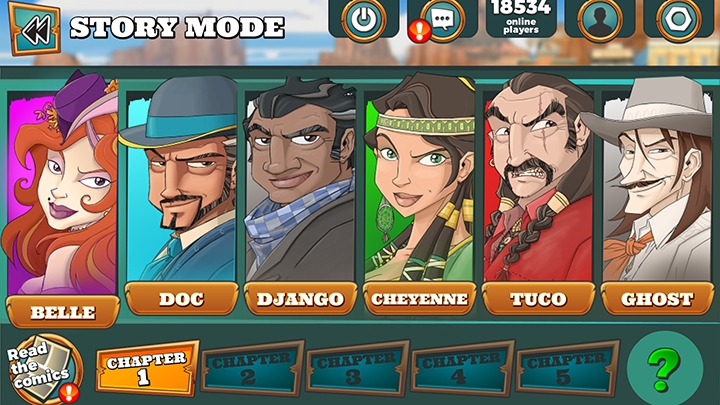 Not only will this be coming to mobile, but a version for PC will be released as well. And fret not: this will have online multiplayer, and it will be cross-platform between the different versions. If online multiplayer isn’t your thing, a story mode with 30 chapters will be available too. The mobile version for iOS and Android will run you $6.99 when it’s available in November.