Niantic is definitely getting the message out that Pokemon GO (Free) is getting all kinds of improvements. After talking about the new capture bonuses, which we wrote about earlier today, the developers have announced that Gym training is about to get easier for trainers of all levels. When training at a friendly Gym, you’ll be able to take six Pokemon to battle instead of just one (as you can see in the before and after screenshots below). In addition to that, the CP of the Pokemon you’re training against can be temporarily lowered during the training session so it’s a better match for your Pokemon’s battle capabilities or lack thereof. This change should make Gym training much easier than before and encourage more players to mess with the Gym part of the game. 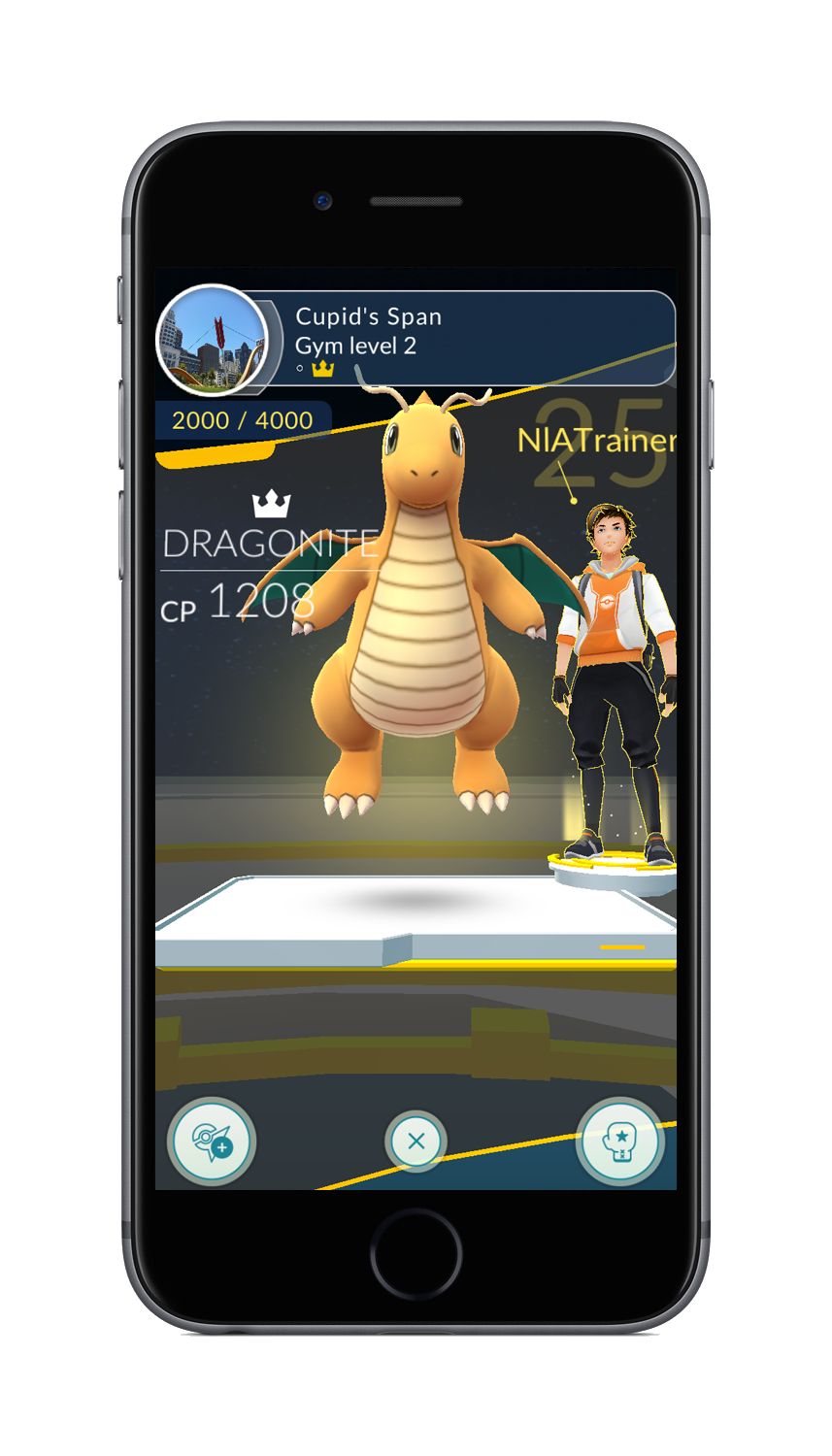 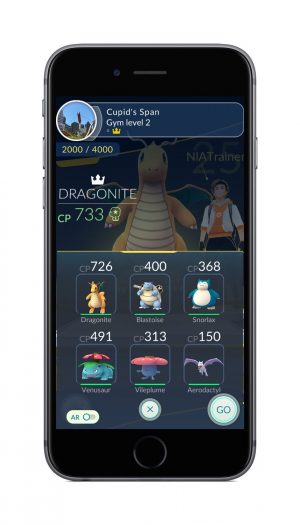 I’m glad to see Niantic fleshing out the game more, and I’m sure players will be quite happy that there’s more to do in the game or better ways to do the actions they were already doing. The update with the Gym training updates and the capture bonuses should be coming out soon, so keep an eye out.