Marvel Pinball ($0.99) is about to get some of the most iconic female super heroes and super villains in a very fun new pack. I like the way Marvel Pinball has been expanding, and what an easy way for the developer to increase the game’s revenue. Marvel’s Women of Power pack is bringing two new tables and characters like Ms. Marvel, Black Widow, Squirrel Girl, Spider-Gwen, and more. The A-Force table brings an alternate Soviet-dominated reality and features an interesting storyline involving the destruction of a Cosmic Cube. The table’s Wizard Mode lets you control Black Widow and Madame Masque directly as you try and keep the Cosmic Cube balls alive. 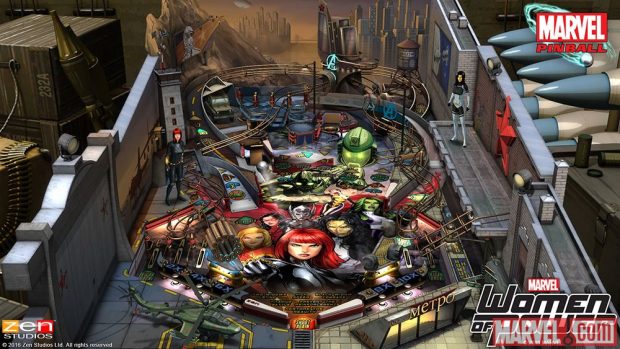 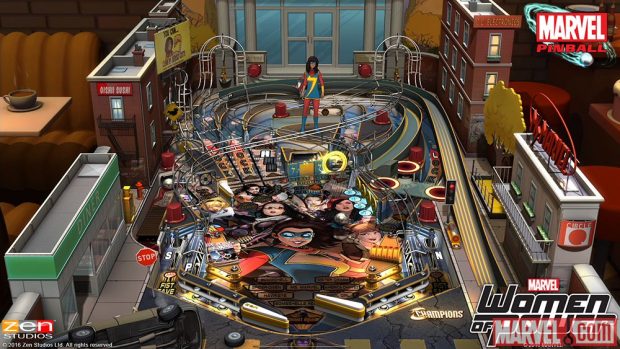 The second table is the Champions one, and in that you have to defeat Bombshell with Ms. Marvel in an original storyline where Kamala needs to take on Bombshell after a bank robbery. In order to do so, you’ll be utilizing Squirrel Girl’s “army" to track down the criminals and then Spider-Gwen’s webbing to take them down. It all sounds quite fun. The Marvel’s Women of Power packs will come to iOS and Android on September 27th, so get ready.