While today’s Minecraft: Pocket Edition ($6.99) update isn’t nowhere as huge as the upcoming 0.16 Boss Update one we wrote about a few days ago, 0.15.7 has added one important new feature: a new texture pack. According to the update blog announcement, this one is mostly about Oculus Rift, but what the rest of us are getting is the Natural texture pack, which lets you enjoy higher-res textures and more realistic sheep faces (108 more pixels ready to haunt your dreams). The texture pack really makes a huge difference in the way the game looks, and although it won’t be to everyone’s liking (texture packs never are), if you wanted your Minecraft to look sharper, this is the texture pack for you. 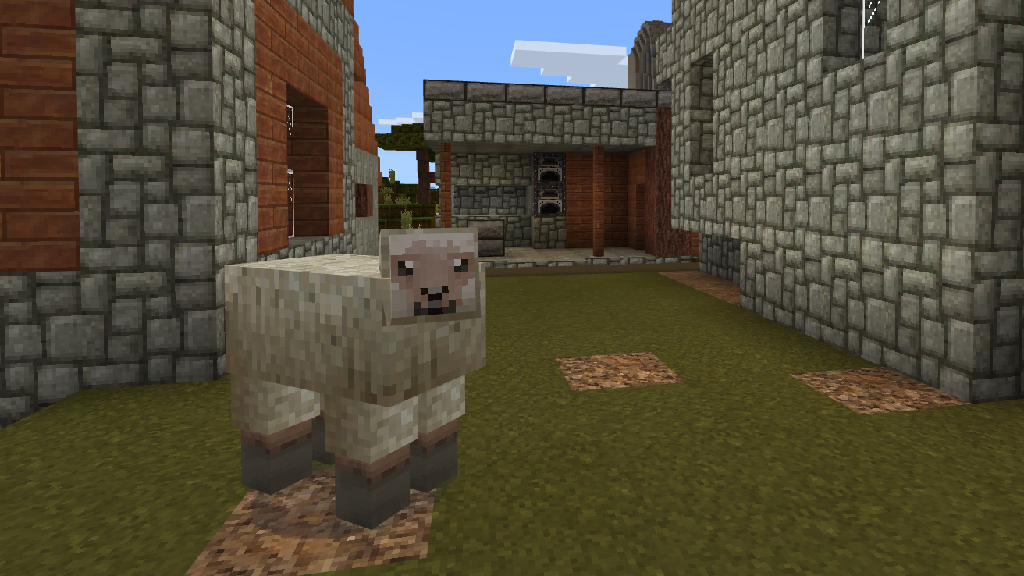 If you want to check it out, go to the in-game store to see screenshots. The pack costs $2.99, which is a good price considering how much it changes the game’s look. In addition to the new texture pack, Mojang also put out a call for Android users to help the developers test the 0.16 update, so if you can and want to help test it, go here to sign up. As for the Boss Update release date, the developers have only said that it’s coming “soon-ish," so we’ll see when that will be. But for now, go stare into those hi-res sheep eyes.