Publisher Gambitious and developer Vile Monarch – who recently released Crush Your Enemies ($3.99) on to iOS, are set to release Oh..Sir! The Insult Simulator to iOS and Android later this summer. If this game sounds familiar, that’s because it’s an expanded followup to Oh…Sir! which released late last year. That was the product of a game jam, but the plan with this version of the game is to make it bigger, better, and more insulting than ever. 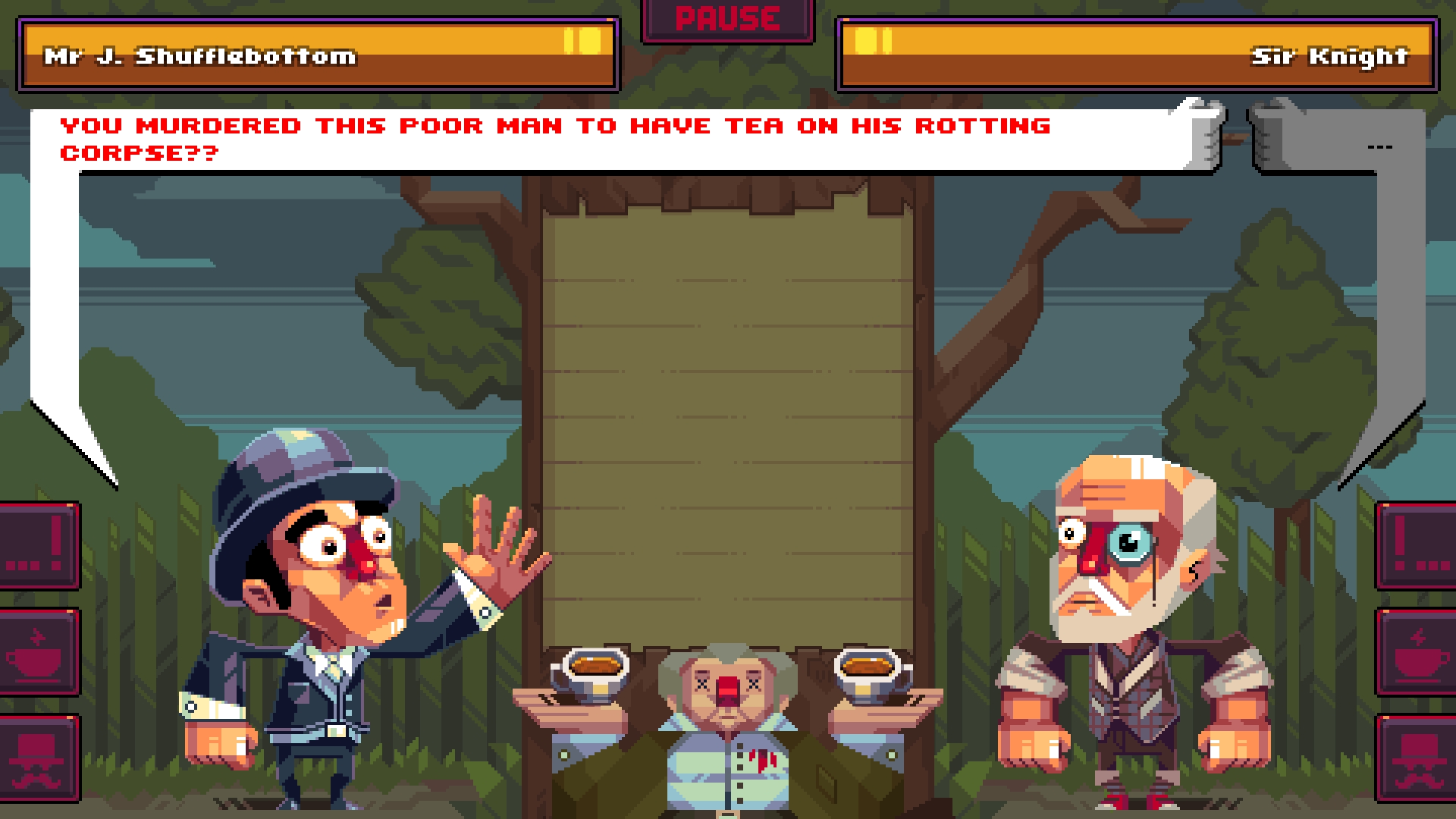 The new list of features includes cross-platform online multiplayer between the desktop and mobile versions of the game, to go along with a singleplayer campaign. There’s new and improved voice acting for the 5 characters, to go along with more insults and special effects. This one will release later this summer, and it should provide some more goofy insult gameplay, not to mention the potential of the online mode.