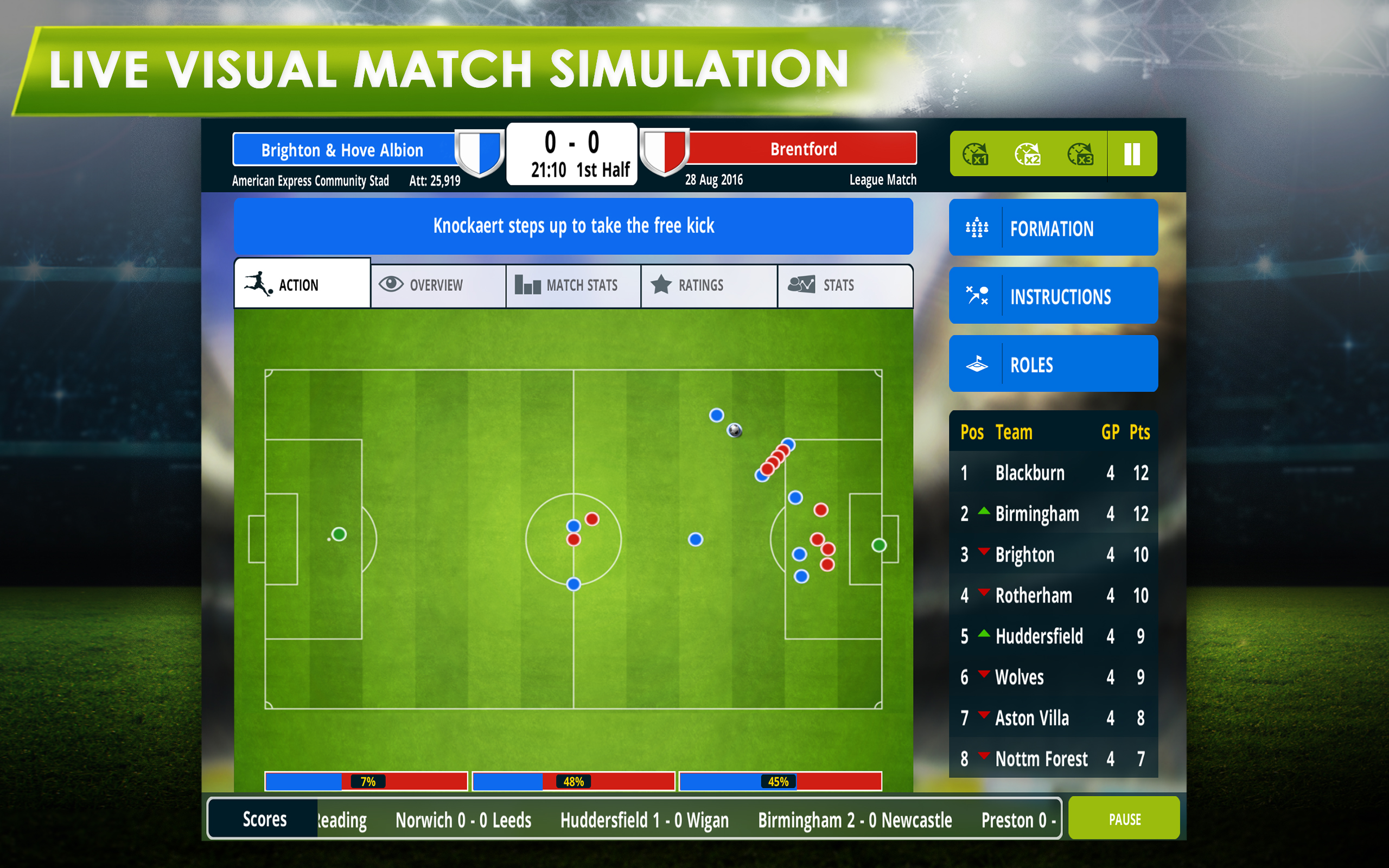 CM 17 features more than 450 clubs spread across 15 countries and 25 leagues, which brings plenty of variety. In typical fashion for the series, you’ll have to nurture and develop players, design your squad’s training regime, plan your team’s tactics on match day with the aid of the new Assistant Manager function, and watch the match unfold in the game’s new 2D engine. In preparation for the game’s release, the developers ran a simulation of the Premier League 16-17 season, and the results (which you can see below) are…interesting. The game will release for iOS and Android in time for the start of the Premier League (which kicks off August 13th), and it will land on the App Store before the 2017 version of Football Manager, which is good timing on behalf of the developers. 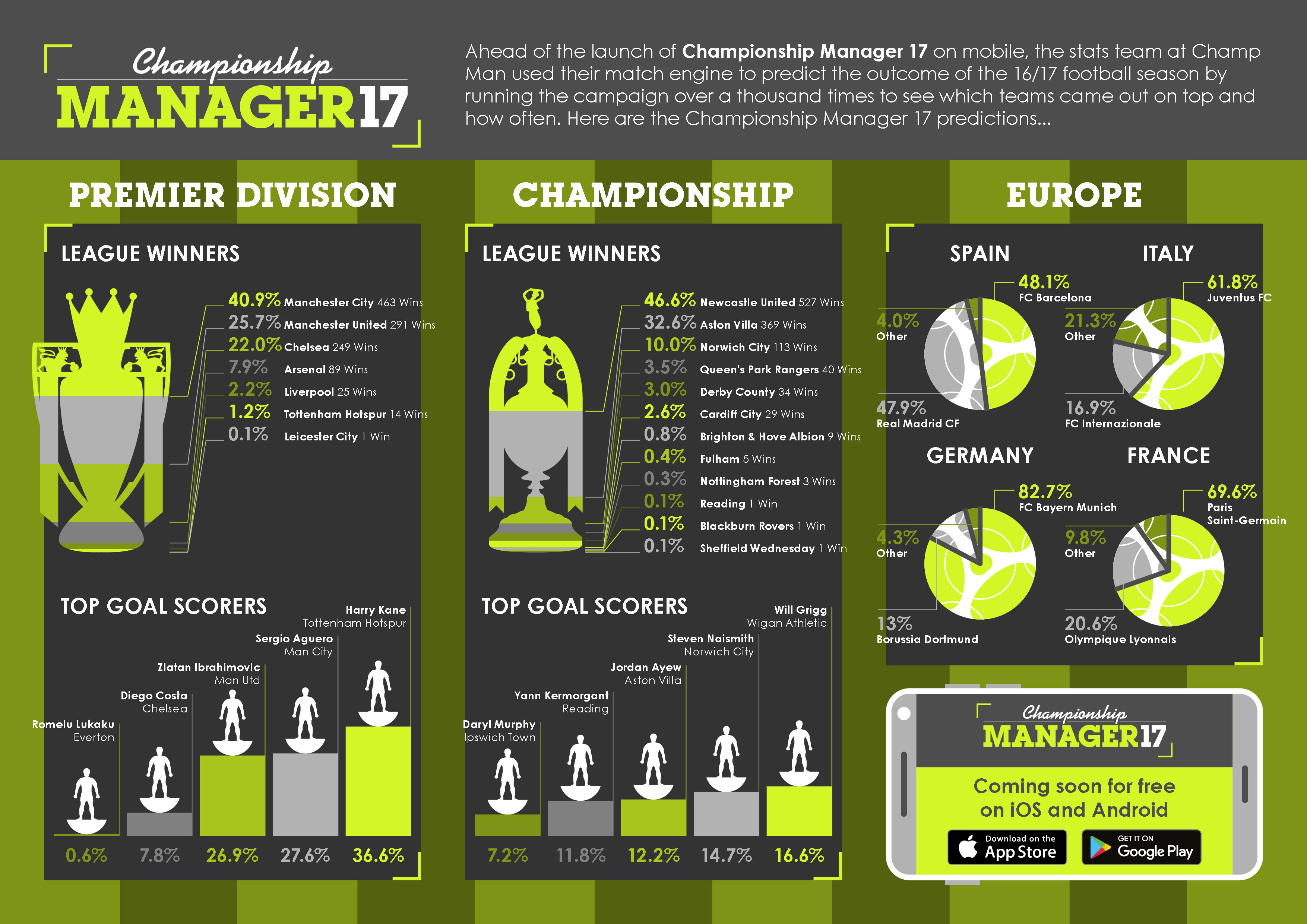 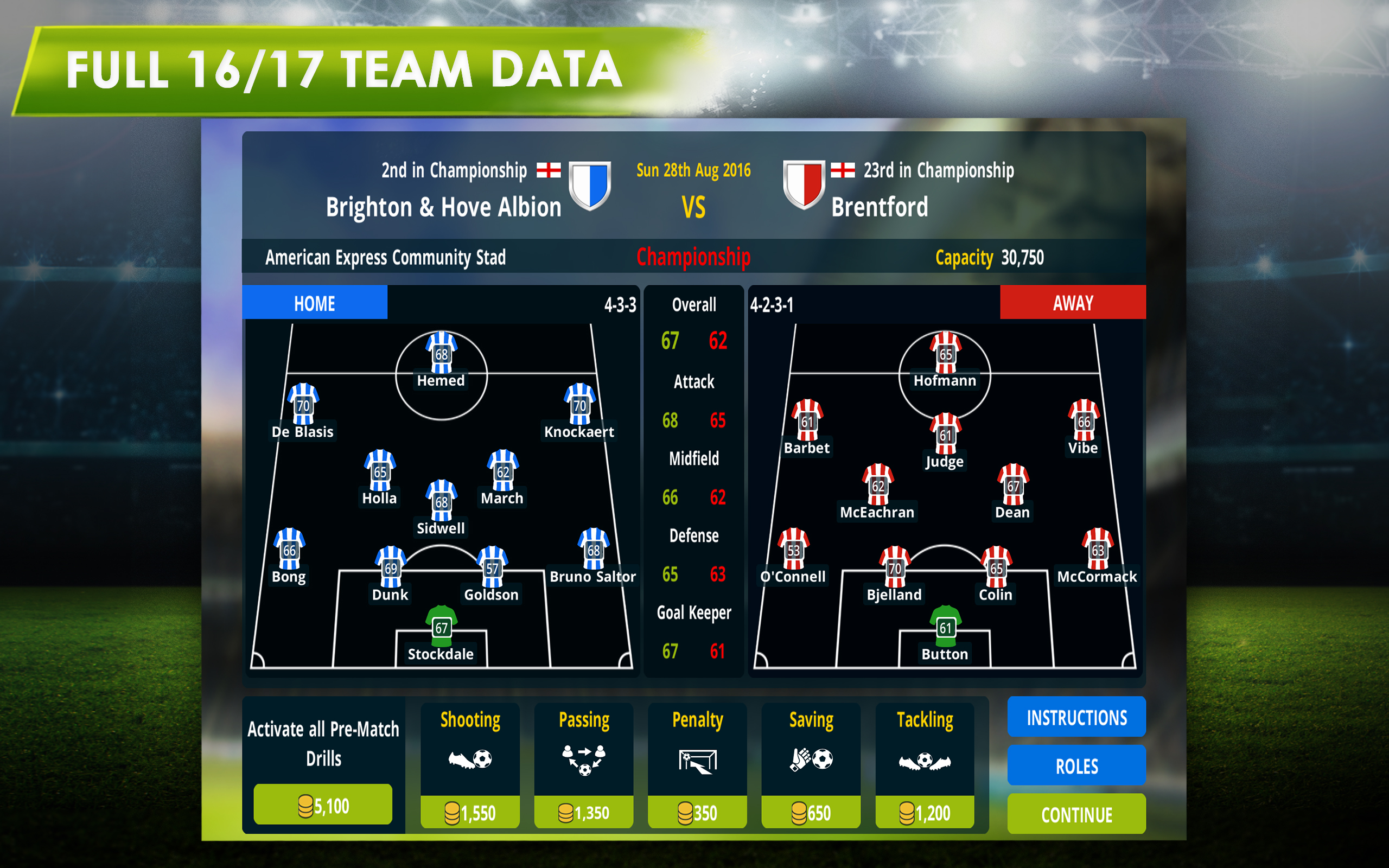