It’s hard to believe that we’re coming up on two years since XperimentalZ Games launched Pixel Boat Rush ($0.99) on the App Store, but here we are, and despite that lengthy chunk of time the developers have just released a meaty new update for the game. This update introduces 16 new super difficult races called Masters Races, which include new Masters Trophies to win which of course leads to unlocking a new set of Master boats. These Master boats will be equipped with new weaponry like a flamethrower, a cannon, an x-ray weapon, and more. Here’s a couple of screens taken from the new Masters Race series. 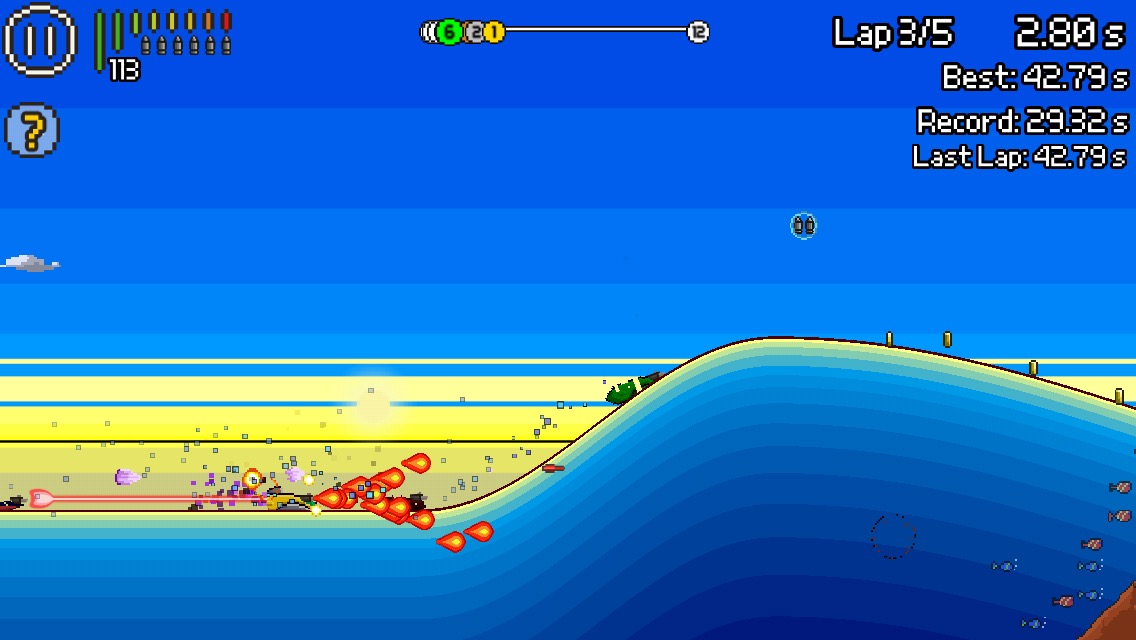 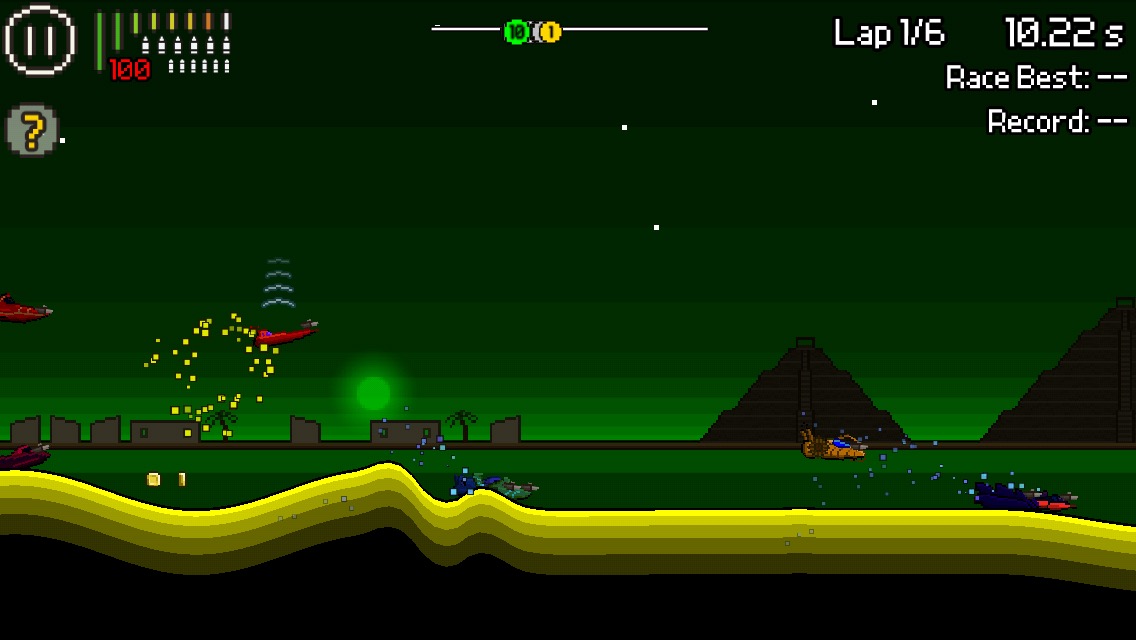 In addition to the new races and boats, this update also smooths out the early game progression for new players and the tutorial has been reworked, making for a more pleasant onboarding experience. Finally, this update includes Apple’s ReplayKit for saving and sharing replays of your runs. If you’ve somehow missed Pixel Boat Rush over the past two years, definitely give it a shot as it’s totally free to do so and is an extremely fun mashup of Tiny Wings, Gran Turismo, and… Carmageddon, I guess? Basically it’s just all-around awesome and shouldn’t be missed, as evidenced by Shaun’s original review, and I’m very happy to see it still getting an update all this time later.