Pixelbite announced Space Marshals 2 a while back, but the game was announced to release in June. Spoiler alert: it’s not really June any more. In fact, it’s not really July any more. But the good news is that Space Marshals 2 is definitely still in the works, and it’s set to release on August 25th. We only have the one screenshot posted by Pixelbite for the game, but hopefully footage will be forthcoming and soon. 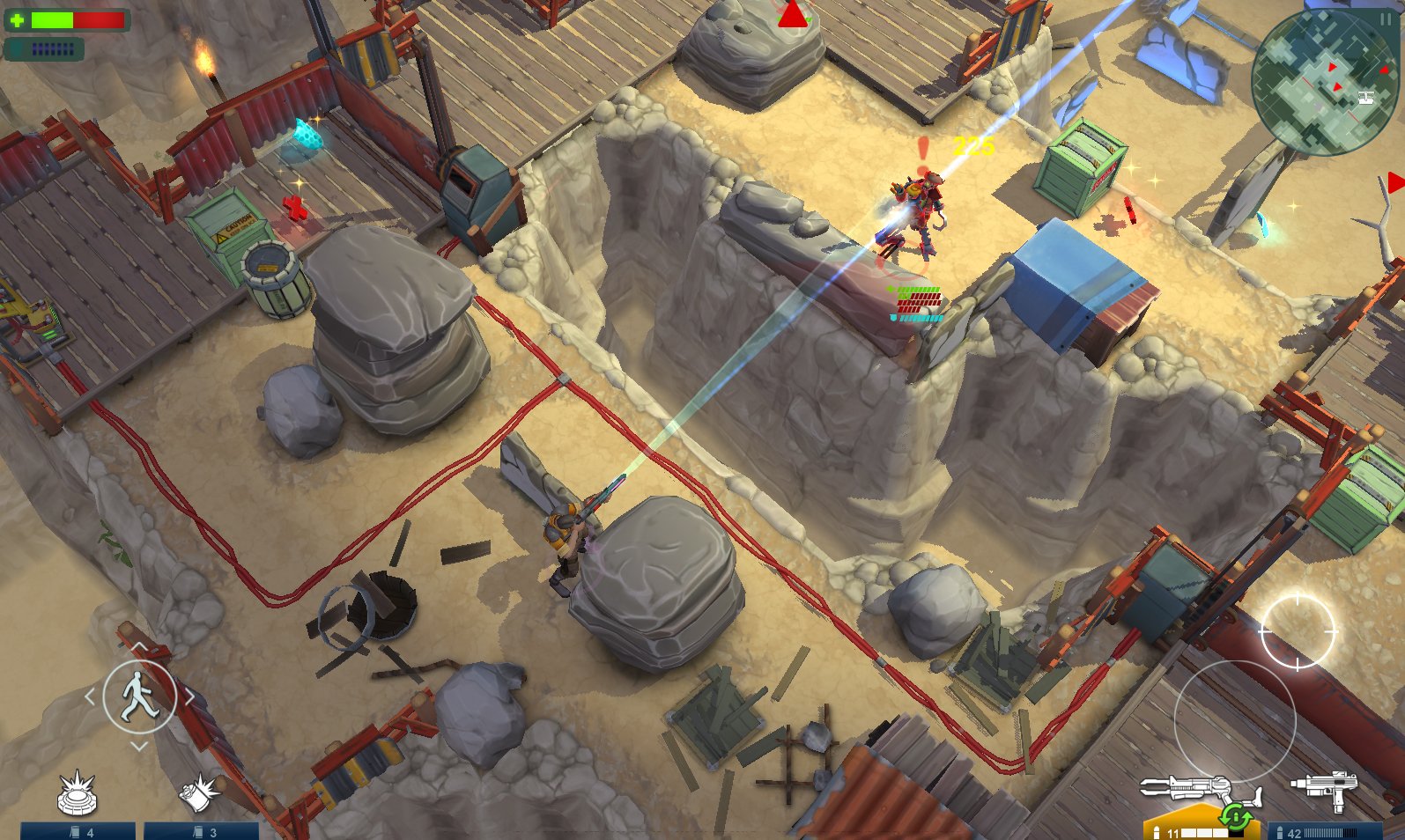 Pixelbite is promising more of the fun tactical action that the original delivered, albeit with more stealth. 20 missions will be available at launch, with performance-based rewards, and the promise of multiple factions to either fight, or plot against each other. MFi controls and iCloud saves will be in tow too. This will be well worth keeping an eye out for in 4 weeks or so.