Teeny Titans ($3.99) is perhaps my biggest surprise of 2016. If you’re somehow unfamiliar with the game, it’s a Pokemon-like that has you running around the world of Teen Titans GO battling and collecting little figures based off of characters from the show. It has a super clever battle system and is dripping with polish and charm. As someone who never really watched Teen Titans GO, I wasn’t expecting Teeny Titans to be something that would float my boat, but holy moly was I wrong. We loved it in our review, and I became pretty obsessed with it once it came out, and even after beating the entire game I still come back to it just to battle and level up my crew because it’s so darn fun.

Anyway, I think Cartoon Network and developer Grumpyface Studios have been quite pleased with the game’s reception as well, and seeing how the game is a success it only makes sense that there would be content updates ahead for the game. Yesterday during the San Diego Comic-Con, it was announced that a new update will be coming to Teeny Titans soon and one of the first new characters revealed is America’s favorite sociopath sweetheart Harley Quinn. 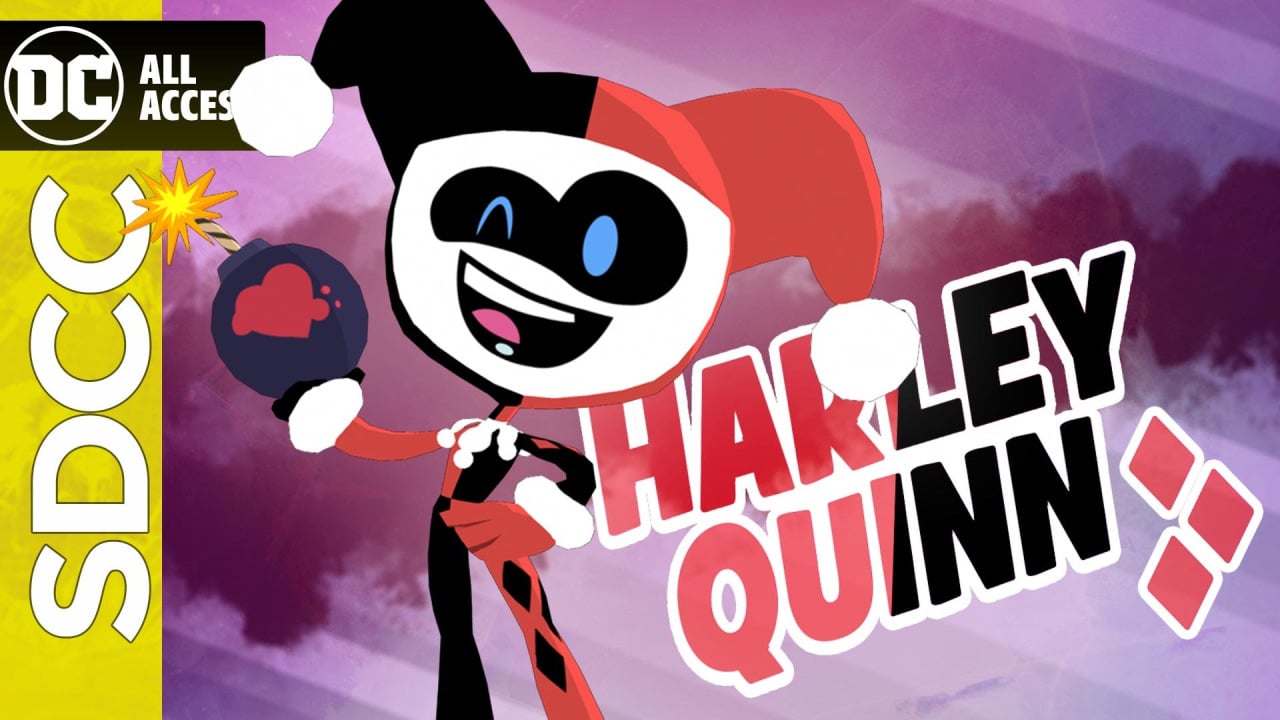 Grumpyface promises that Harley Quinn is “just one of the goodies" planned for Teeny Titan’s first update, and that more information about what else we can expect will be coming soon. I will be anxiously awaiting hearing those details, but in the meantime I have lots of leveling up to do on my current roster of Teeny Titans. If you have yet to experience Teeny Titans, definitely check out the afore-linked review. Even if you’re like me and have never played a Pokemon game or aren’t really a fan of the Teen Titans GO cartoon, this is one of those games that’s just plain fun and should be experienced by all.