Perhaps all this NBA free agency news has you jonesing to play a basketball game, and trying to construct a super-team of your own to rival the potential basketball juggernaut that is the 2016-17 Golden State Warriors with Kevin Durant, Steph Curry, and Klay Thompson. Well, EA Sports has conveniently launched NBA Live Mobile (Free) worldwide today on iOS and Android. In a similar vein to the FIFA Mobile (Free) and Madden NFL Mobile (Free) games that are out right now, this is an evergreen version of EA’s basketball franchise, with current Thunder point guard and likely future “most shots taken in a season" record holder Russell Westbrook on the cover of the game. 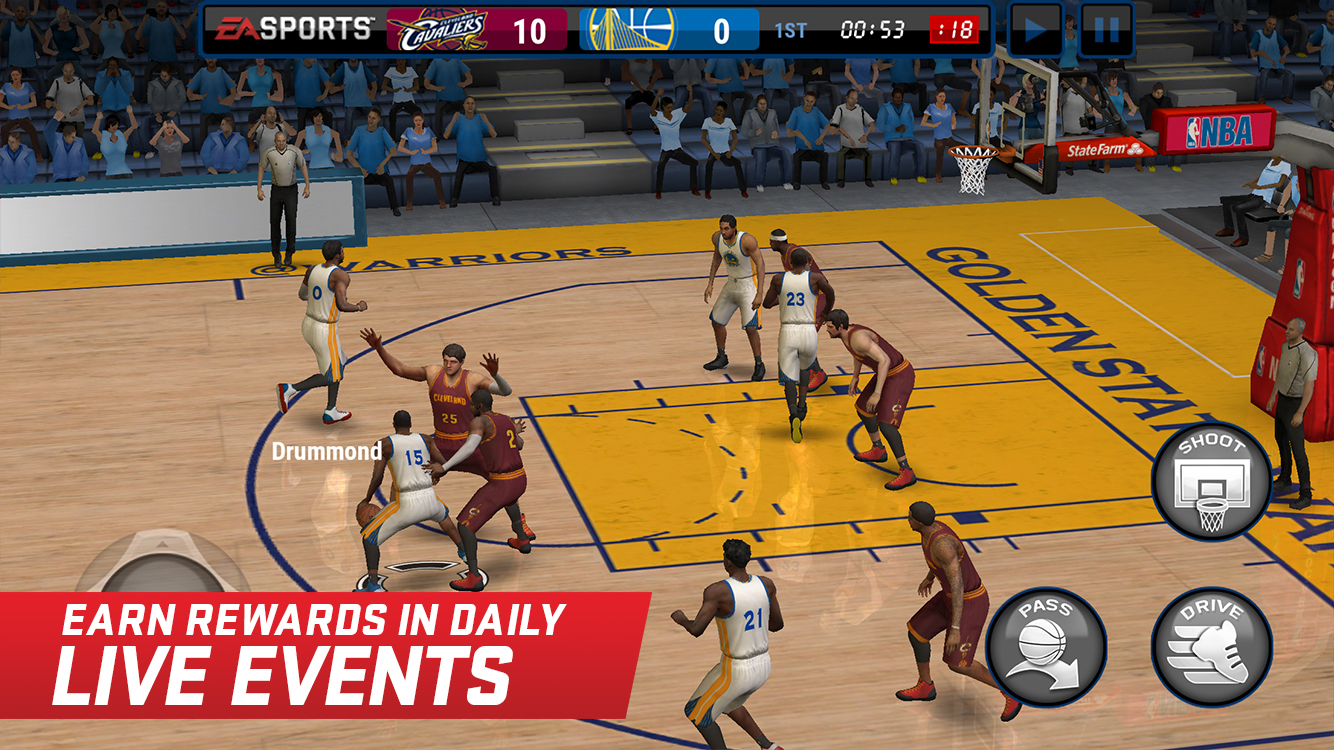 The centerpiece of NBA Live Mobile is the Ultimate Team mode, where you try to build up a basketball death squad of your very own. The crazy thing is that where in other games, it would be virtually impossible to construct a team like what you can make in an EA Ulimate Team game, thanks to the NBA’s salary cap structure limiting the amount of money superstars can make, you probably could construct a real-world viable super-team of your very own! And hey, with IAP, you don’t have to worry about a salary cap like in the NBA, though that will make the NBA richer and the players will eventually get more of that money, and it’ll trickle down to the next Jon Leuer getting $10 million. Seriously, some guy named Jon Leuer got a 4-year, $42 million deal. Should’ve raised your kids to be NBA players. At least they can play this.