Back in late January, developer Kenny Sun released Circa Infinity (Free) to the App Store, describing it as a “brain-melting circular platformer." Well, seeing as actually describing in detail what it is you do in Circa Infinity is nearly impossible, “brain-melting circular platformer" is pretty on the money. Just know that there are trippy visuals, pumping audio, and frantic twitch platforming all wrapped up in a slick package. We loved Circa Infinity in our review, and that’s probably the best place to find out just what this one is all about. Anyway, today is a big day for Circa Infinity as a huge new update was just released which adds in an entirely new endless mode called Circa Affinity.

The new Circa Affinity mode features level after level of increasing difficulty, and once you inevitably die, the number of levels you made it through go towards a progression meter of sorts that is used to unlock the whopping 60 new color themes in the game. Yes, Circa Infinity CAN get even trippier than it already was. So far I’ve only unlocked the first bright purple and yellow theme, as well as a striking blue and white theme, and I’m excited to work my way towards even more. 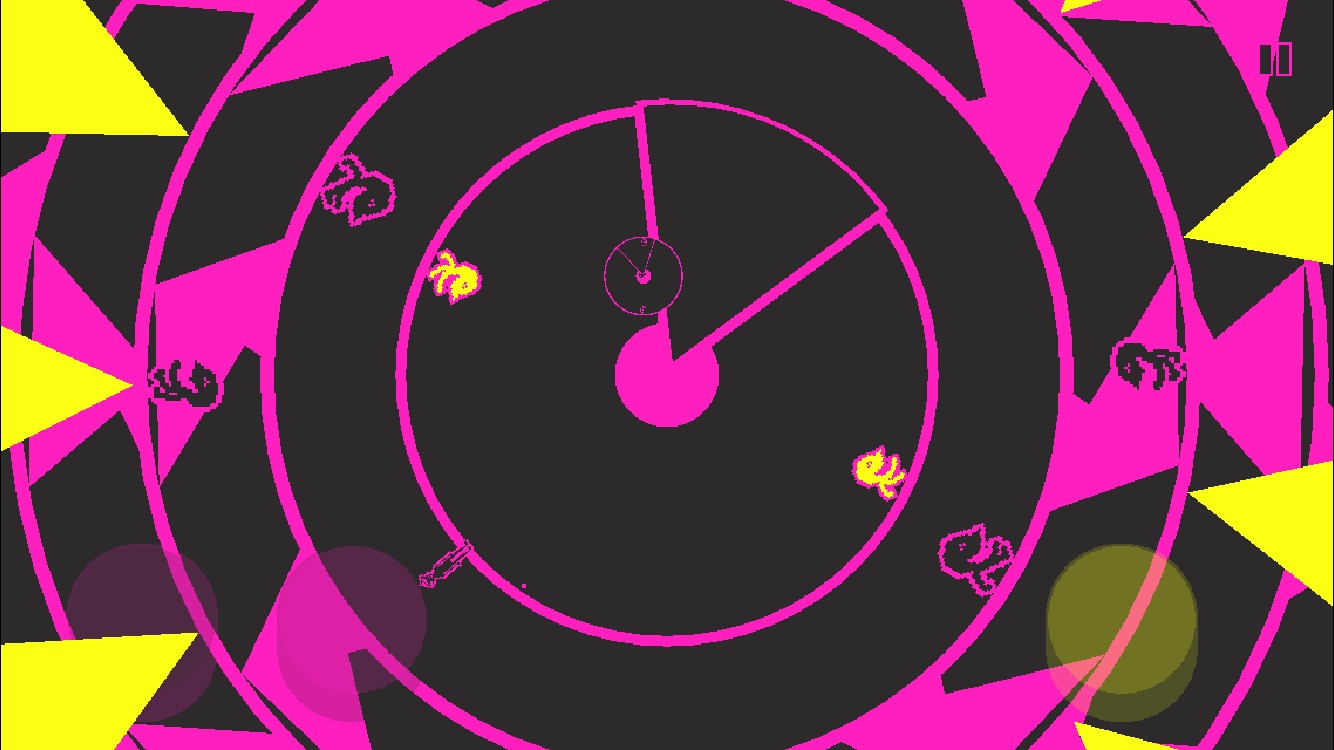 In addition to those new color themes, there are also 6 new game modes to unlock within the new game mode that is Circa Affinity: 3 alternate game modes and 3 challenge modes. To top this all off, there are 11 new original and remixed tracks from artist Jack+Jim. So, more crazy visuals AND more awesome tunes. This is really an incredible update for a game that I figured was pretty incredible as it was, so I was both surprised and delighted to see a new update hit today. If you’re among those who enjoy twitchy games, you should definitely have Circa Infinity in your library, doubly so after today’s update.