The Cartoon Network has been giving us some really good games recently. From Card Wars – Adventure Time to Attack the Light and Flipped Out – The Powerpuff Girls, CN has been leveraging its IPs quite successfully, and its next game seems equally as promising. According to a post on our forums today, the next game from Cartoon Network and Grumpyface Studios is called Teeny Titans and is coming in June. We knew the game would be coming this summer, but it’s good to hear the game is actually coming out this month. Teeny Titans is a collectible character battle game where you hunt for, train, and battle various DC Comics’ heroes and villains. The game will also include original voicework from the full Teen Titans Go! cast. 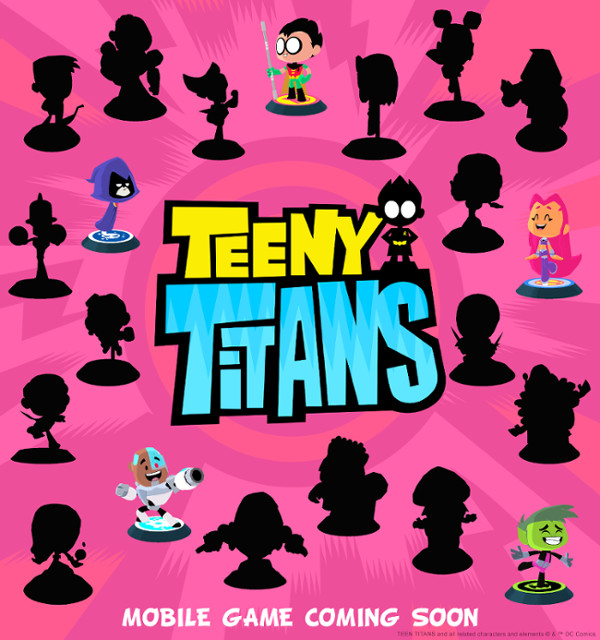 Just the reference to Teen Titans and DC Comics is probably going to be enough for most players since the Teen Titans GO! TV series is pretty entertaining and DC heroes (despite some recent stumbles in the movie theaters) are always fun. Teeny Titans brings a new real-time RPG battle system to the table, and the game is – as you probably suspected by now – Cartoon Network’s take on Pokemon. The game will be premium with no IAPs and will offer over 12 hours of gameplay. Between collecting all those characters and the (hopefully) fun battle system, this is sure to be a winner. Jump over to the forum page to see more of the game.