Card Wars ($3.99), the card game based on the Adventure Time episode of the same name, proved to be a rather popular game for Cartoon Network that’s actually managed to stick around the top paid charts for a while now. Now, a sequel to Card Wars is set to release this summer, with Card Wars Kingdom: The Game. The big new feature here is going to be a PvP mode where you can play against other players, to go along with tournament modes. This is set to hit in July, as part of a huge rollout of new Card Wars content. 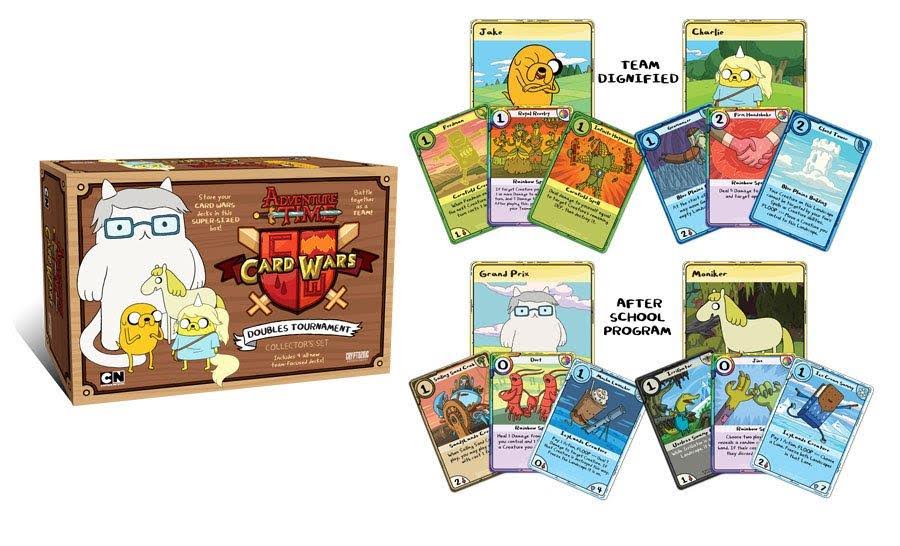 The plan is for a new Adventure Time episode on July 7th called “Daddy-Daughter Card Wars" that will introduce the Card Wars Doubles Tournament tabletop game that will be previewed at San Diego Comic-Con before its August 3rd release, though the Card Wars Kingdom mobile game is set to release before then in July. Hooray for corporate synergy, eh? It’ll be interesting to see how Card Wars Kingdom shakes out: the original game was a free-to-play game in a paid game shell, and there’s no word yet on the business model of this release.