As we wrote a couple of weeks back, Three Minute Games was teasing an upcoming Lifeline game that had something to do with ice, snow, and plenty of cold. Today, Lifeline: Whiteout has been officially announced, and it’s as cold as we’d imagined. In the fourth installment of the very popular series, you’ll be helping V. Adams, a lost adventurer, survive a trek through a frozen wasteland while helping him discover his past and, maybe, salvage his future. As is always the case with Lifeline games, you’ll be the only line of communication between Adams and the “real" world, and it will be up to you to help him survive. 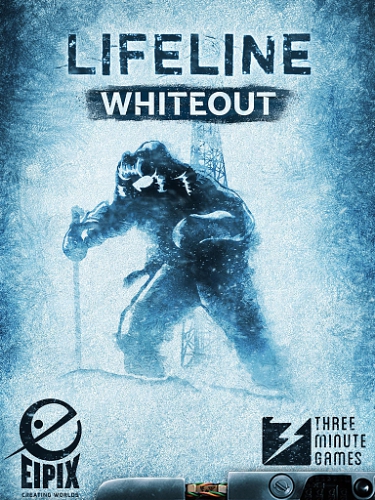 The Lifeline recipe of using your phone’s notification system continues to be a fun way to interact with a character, so I’m glad to see another Lifeline game released. Other developers have tried to emulate the Lifeline mechanics, but it’s quite the balancing act between keeping the communication part feeling as real as possible while at the same time delivering a long-enough story in short-enough bursts. Hopefully Lifeline: Whiteout will be another entertaining take on the choose-your-own-adventure formula. The game will release May 26th, so get those phones ready.