Yesterday we mentioned some higher than average weirdness orbiting the App Store surrounding all sorts of rumors we were piecing together from different iOS developers who had (some subtly, some not-so-subtly) been told to reschedule the release of their game this week. The most logical conclusion to jump to there was that Apple was clearing the runway for a massive game release that was going to get the Clash Royale mega-feature treatment. Well, that’s sort of true, but it wasn’t just one game, it’s for the “Apps for Earth" promotion. A bunch of apps and games got updated to have Earth Day-y things, and this feature is likely going to hang around through next week as Earth Day isn’t until the 22nd. 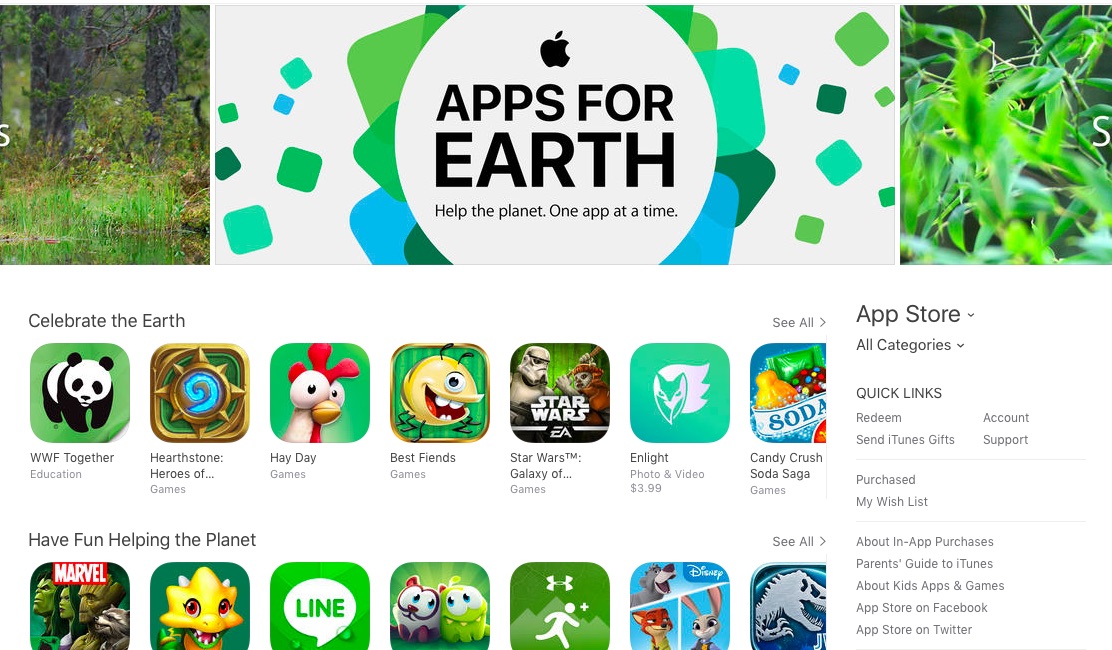 There’s some cool stuff to be had in the participating games. For instance, in Hearthstone (Free) you can unlock Khadgar, an additional entirely cosmetic hero unlock for $4.99 with all of the proceeds going to the World Widelife Fund. Similarly, in Hay Day (Free) you’ll be able to buy a $4.99 bag of 130 diamonds, which also totally goes to benefit the WWF. Candy Crush Soda Saga (Free) is doing something similar, as are all the other apps and games participating in the promotion. 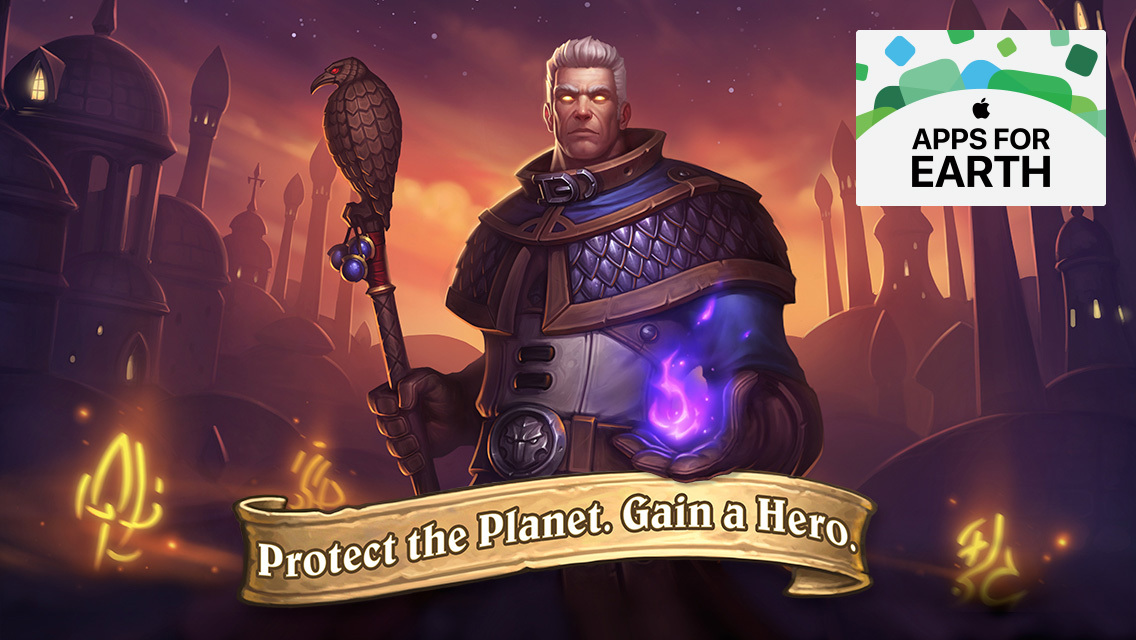 These various promotions only seem to be running through April 24th, so if you want Khadgar in Hearthstone or want to chip in to the WWF by getting things in the loads of other games that are participating, you’ve got ten days (as of this posting) to do it.