Work on Minecraft: Pocket Edition ($6.99) continues at a pretty good pace, and today we got to see a sneak peek of a new mob coming in the next update, 0.15. While the teaser released is on the dark side, the mob seems to wear armor and carry a bow, so probably another ranged threat that could make hiding from it at night tricky. I do hope it fires faster and farther so it can be a bigger threat than skeletons. Still, I’m happy to see the developers adding more mobs to the game since that will keep those Minecraft nights fresh and exciting. The new mob will come simultaneously to the PC and mobile version, showing once more how the developers now look at the game’s multiple version as equally important. 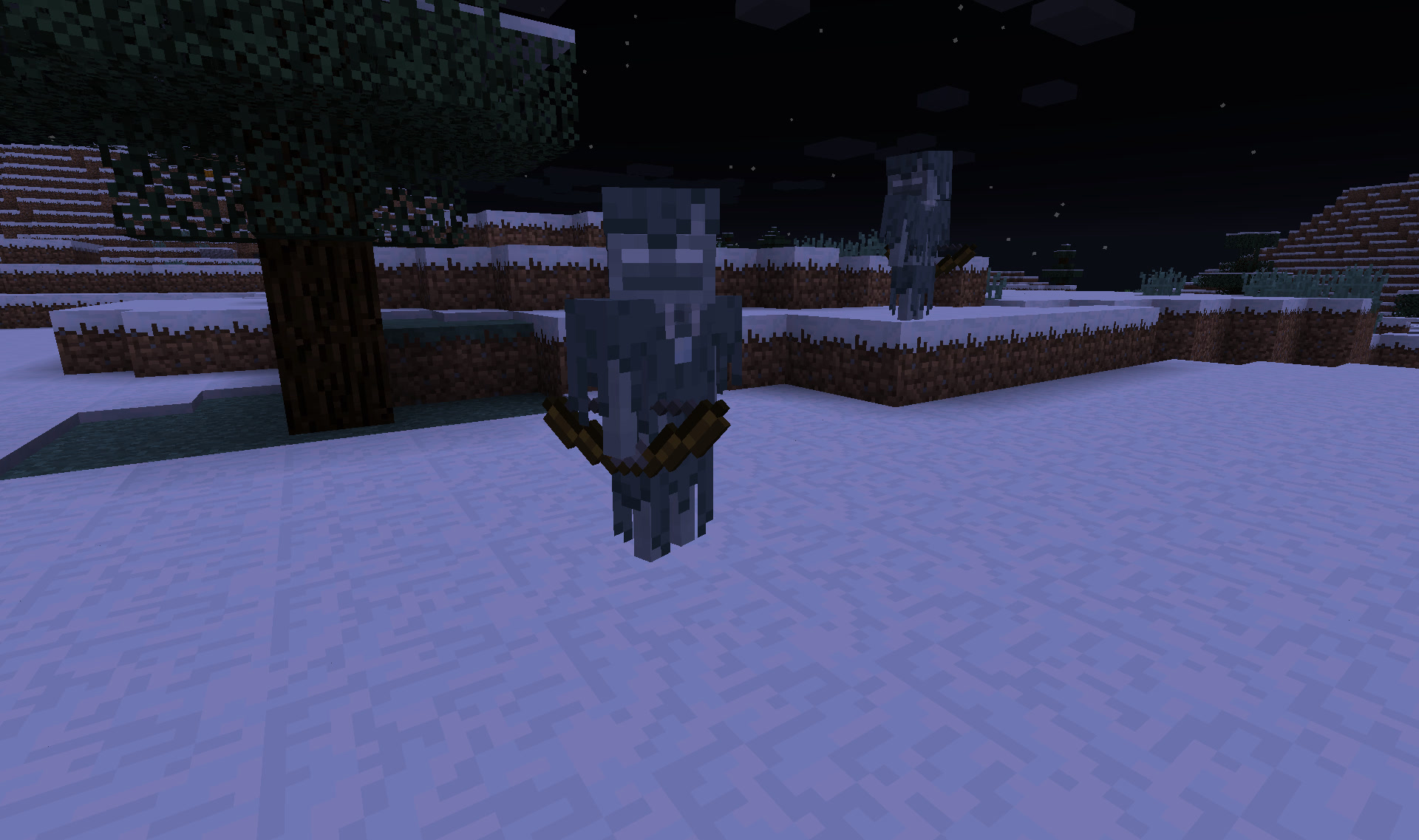 We are also apparently getting horses soon, though it’s unclear whether they’ll come in the next update. Horses have been a much-requested addition to the game because they make traversing the infinite worlds of Minecraft much faster and much more fun. And let’s face it, who doesn’t want to go around an unexplored land riding a horse? I’m sure we’ll be getting more new features in 0.15 (and I’ve heard some interesting rumors about new biome generation etc), but I’ll wait until the plans are firmer.