Have you ever wanted to watch that epic battle between Clash Royale (Free) clan members for yourself? Before, you had to just watch the replay after the fact like some kind of schmuck. And hey, part of the fun of watching competition is the unknown factor, of not knowing what’s going to happen. Watching competition when you know the result can have its own rewards, but there’s something more exciting about the unknown. Thankfully, the next update to Clash Royale will let you watch friendly battles between players live for yourself. 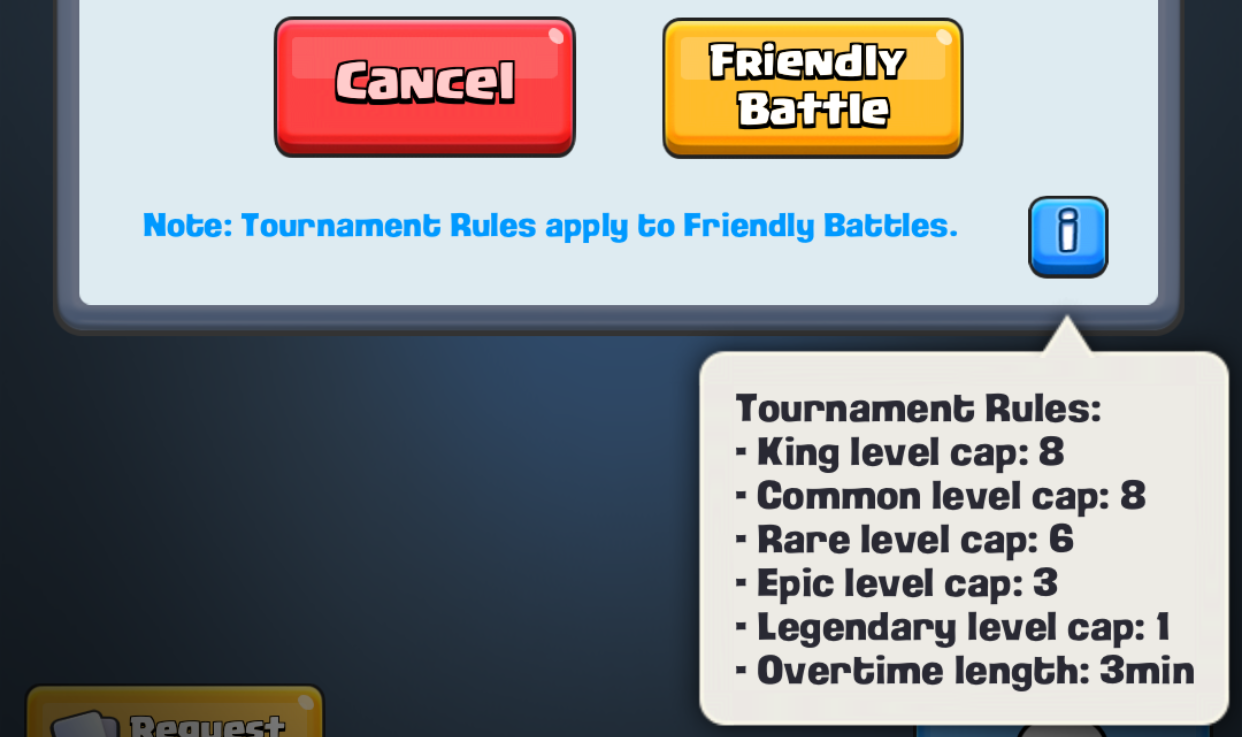 It’s easy to see where this kind of functionality could extend to watching random matches between top-ranked players as they happen,too. But Supercell is trying to really help cultivate the world of Clash Royale‘s competitive play, particularly with tournament rules. They say their “philosophy on tournaments is that anyone who plays Clash Royale should be able to participate, and potentially win if they’ve got the chops. The best of the best will be determined by the quality of the player, not the level of their cards!" This doesn’t mean that Supercell won’t keep adding news cards and raising card level limits, because they need to keep the game fresh and profitable. But it does mean that they want the game to not feel like it’s pay-to-win at all, and to be something where anyone reasonably dedicated to the game can feel like the only thing stopping them from beating the best players is skill, not money. Whether Supercell can cultivate that in the long term remains to be seen, but it’s interesting to see them talking about it as part of the roadmap for Clash Royale.