In January of this year I was pleased to see Sega release an update for Sonic 4 Episode 2 (Free) that addressed some iOS compatibility issues which had rendered the game unplayable. Sure the game was broken for about 2.5 years before the fix arrived, but I was still glad to see it arrive at all and, perhaps feeling a bit too optimistic, I also said “Although it’s never been broken by iOS, I sure wouldn’t mind Sonic The Hedgehog 4 Episode 1 ($2.99) getting a little update love with some widescreen action." Well hey, guess what? Sega has done just that with an update released just this morning. Not only is the game properly widescreen now, but the art itself has been cleaned up for modern iOS device resolutions. Here’s a bunch of comparison shots from before and after today’s update, click on any of them to enlarge. 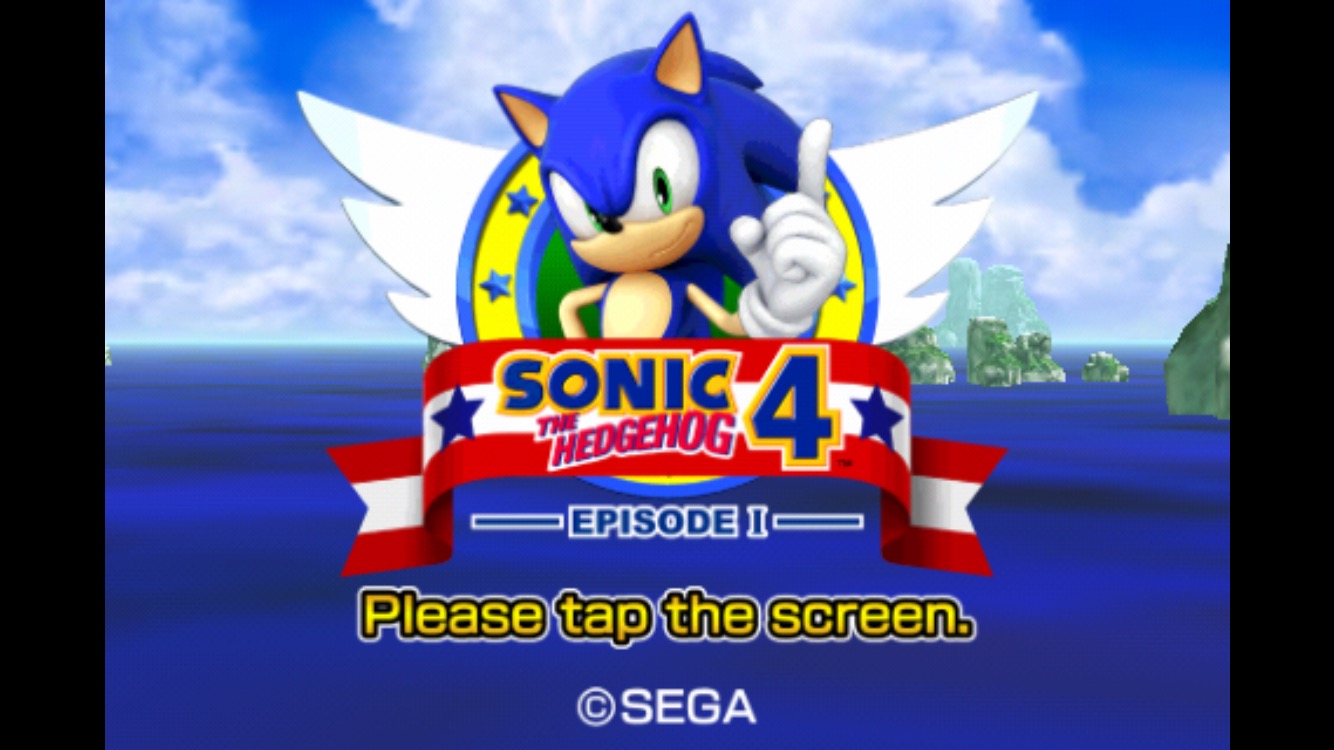 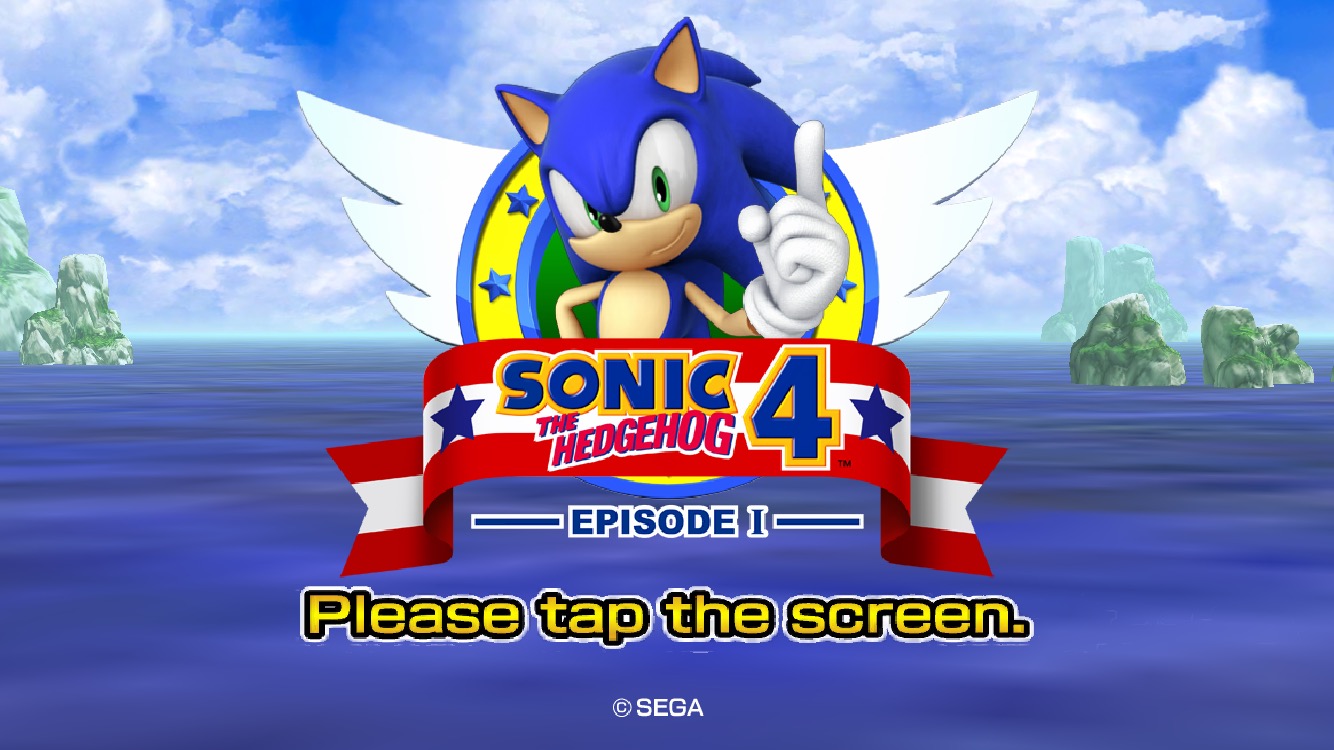 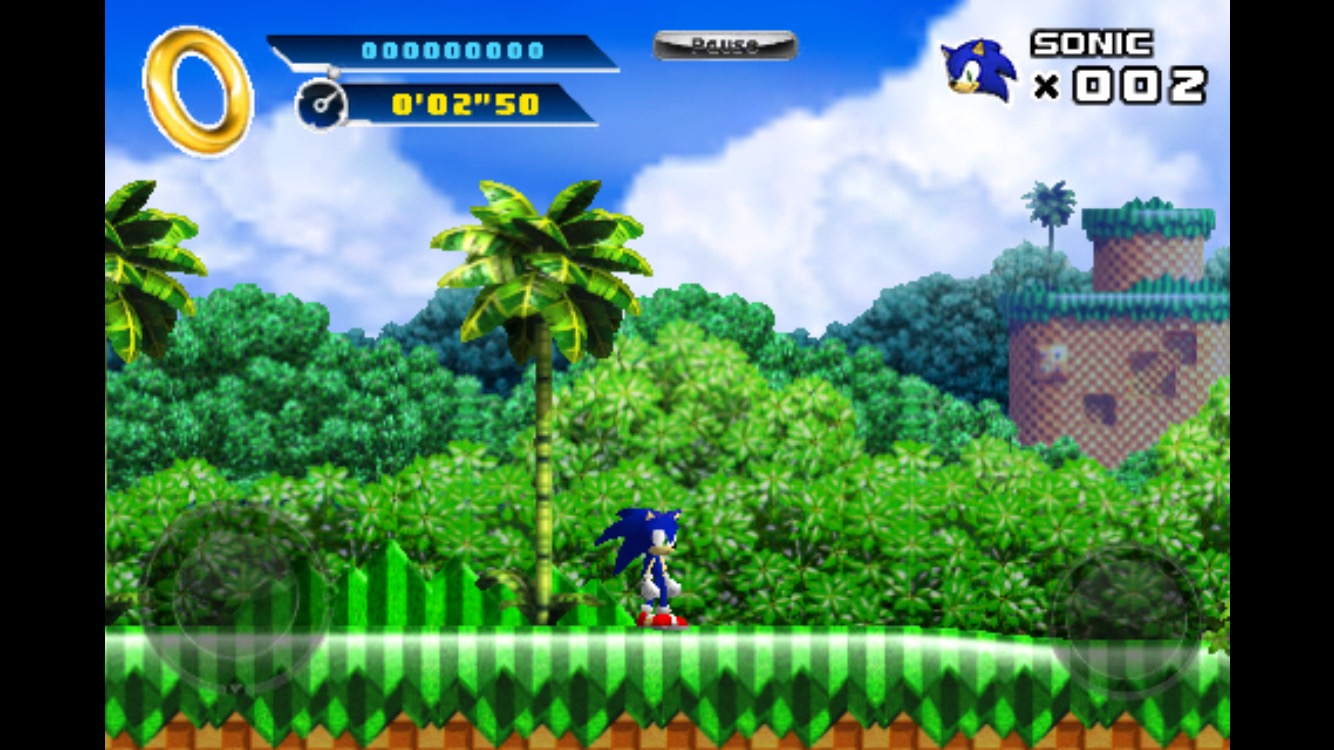 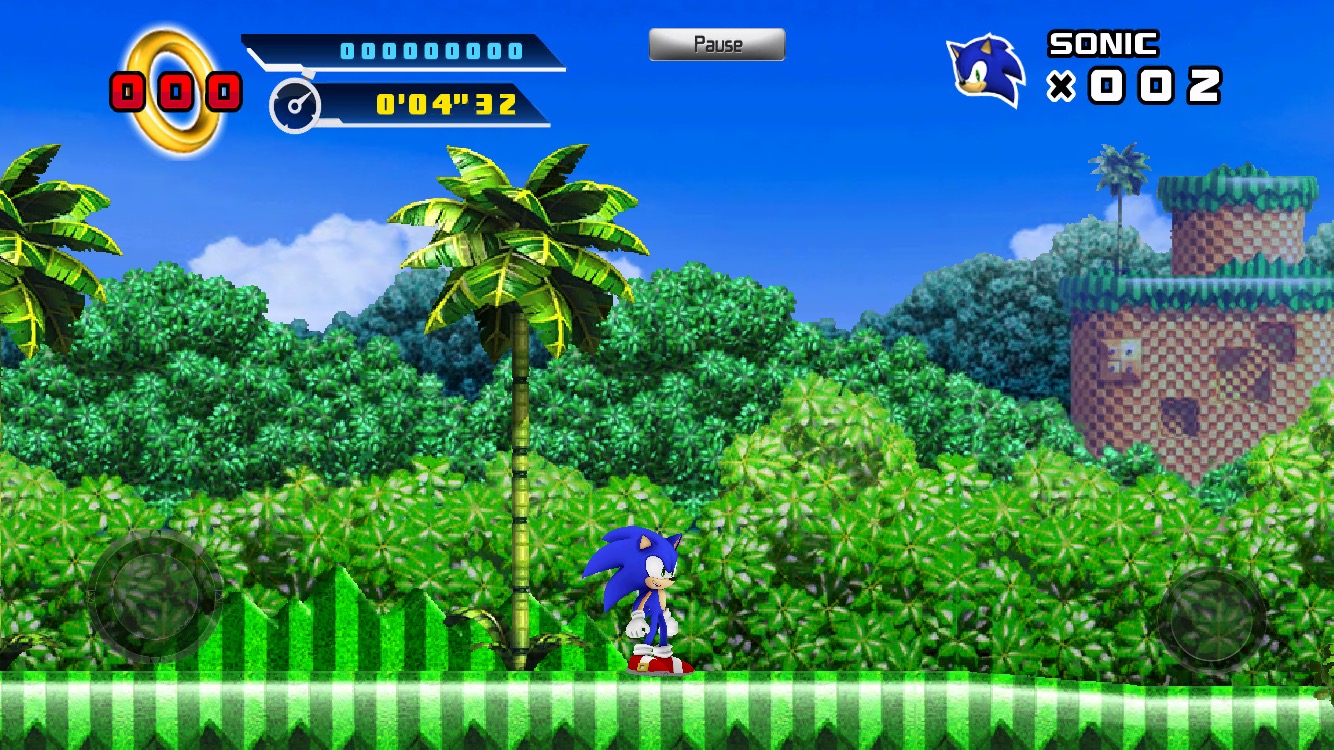 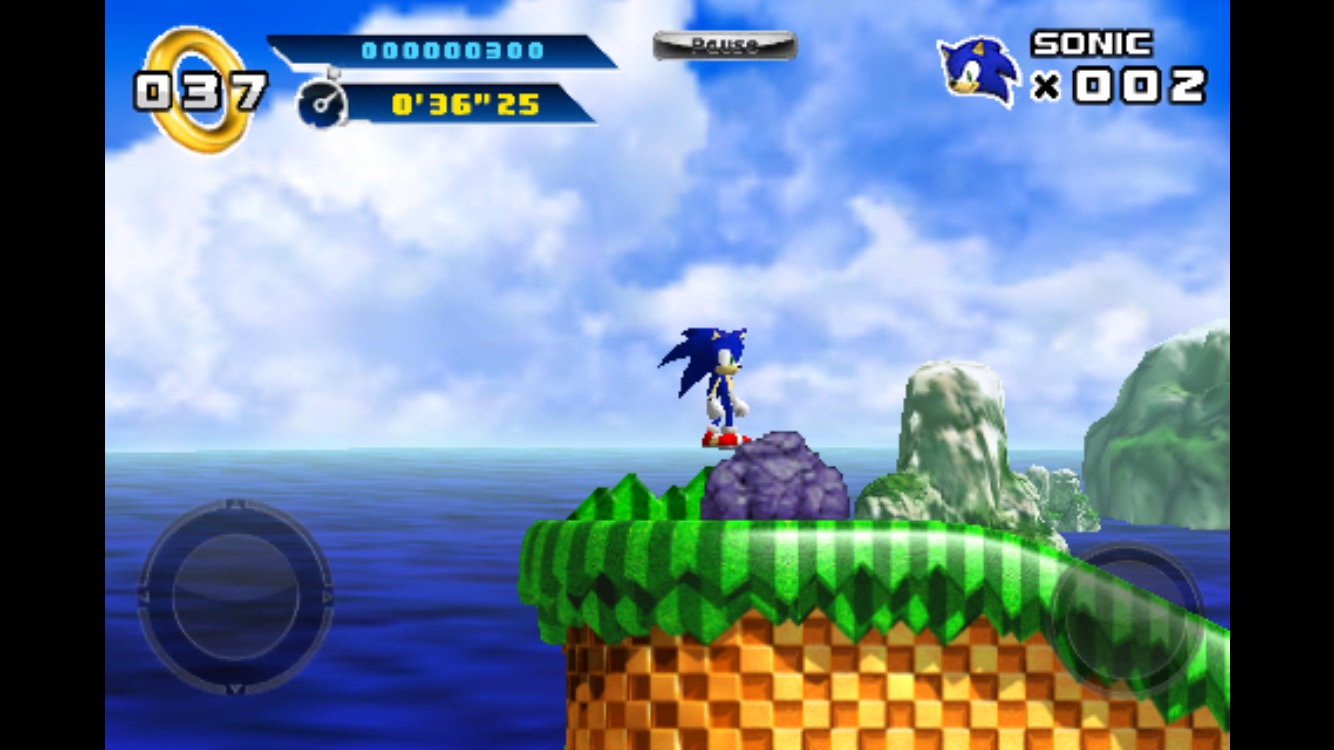 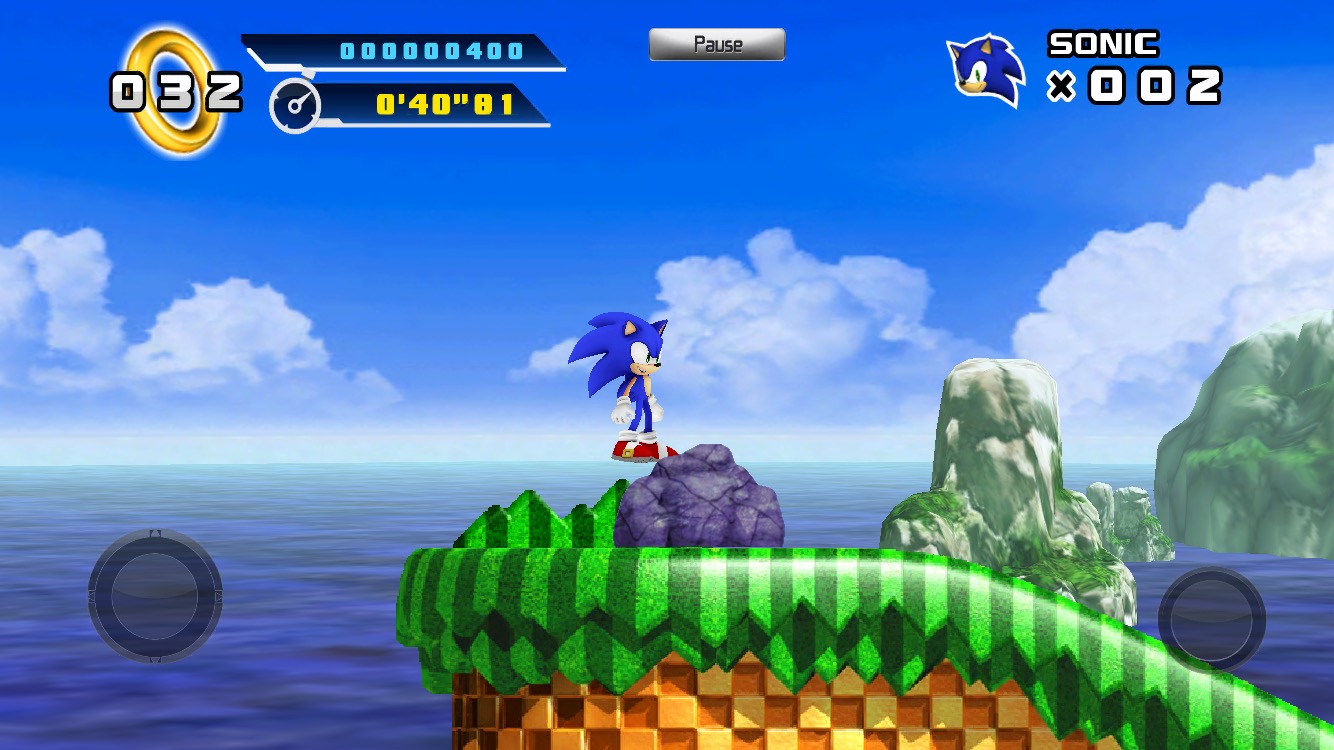 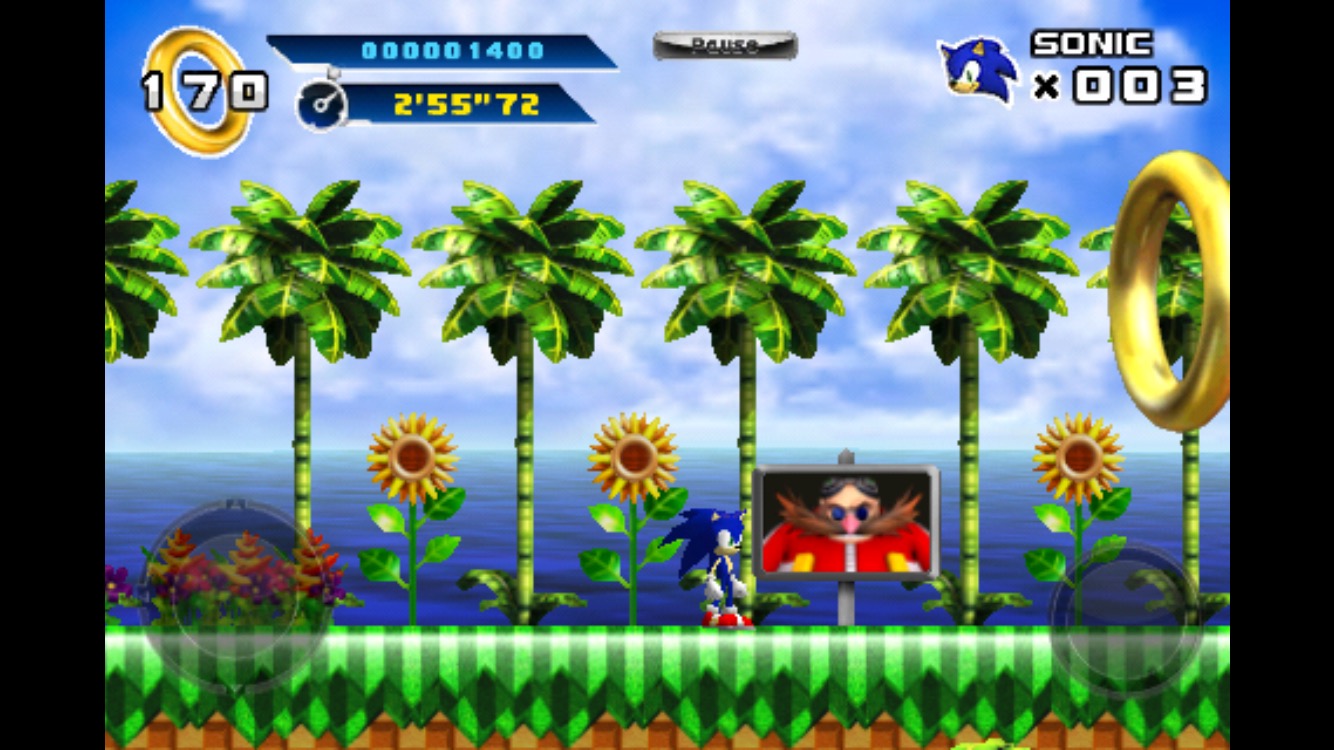 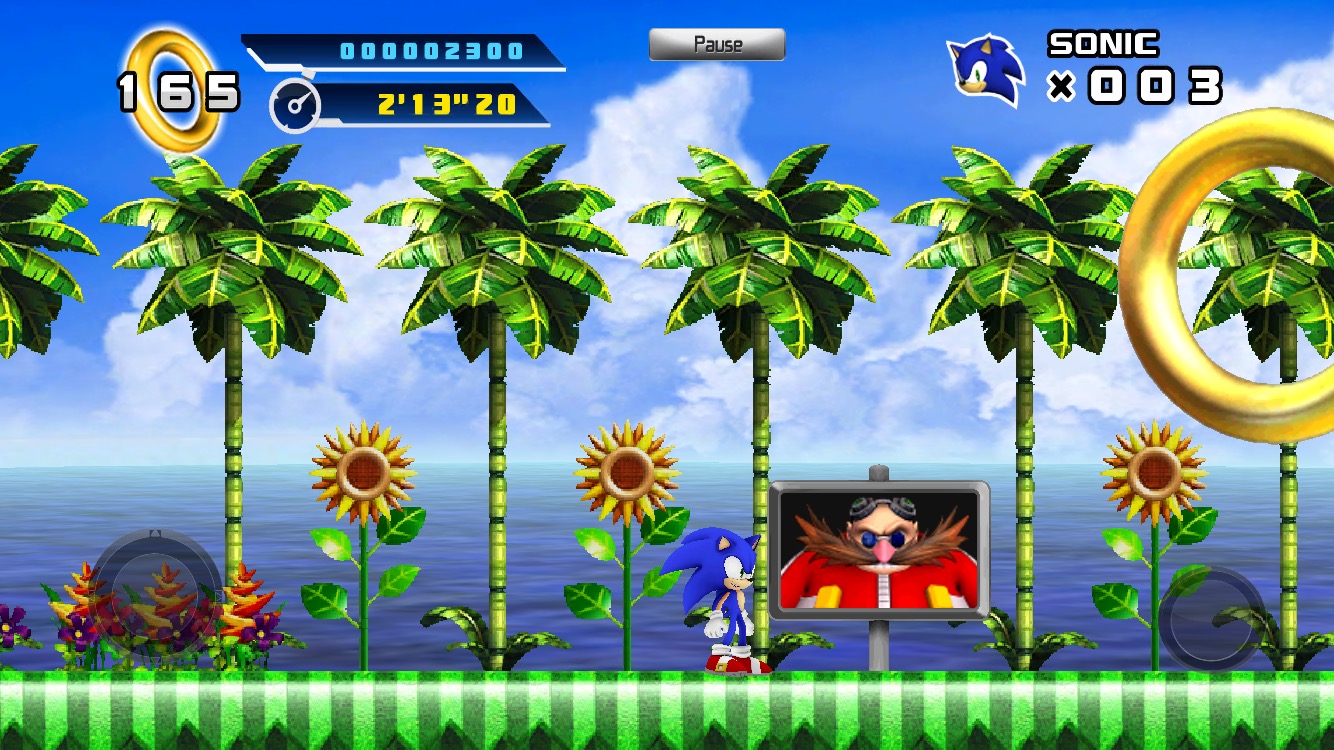 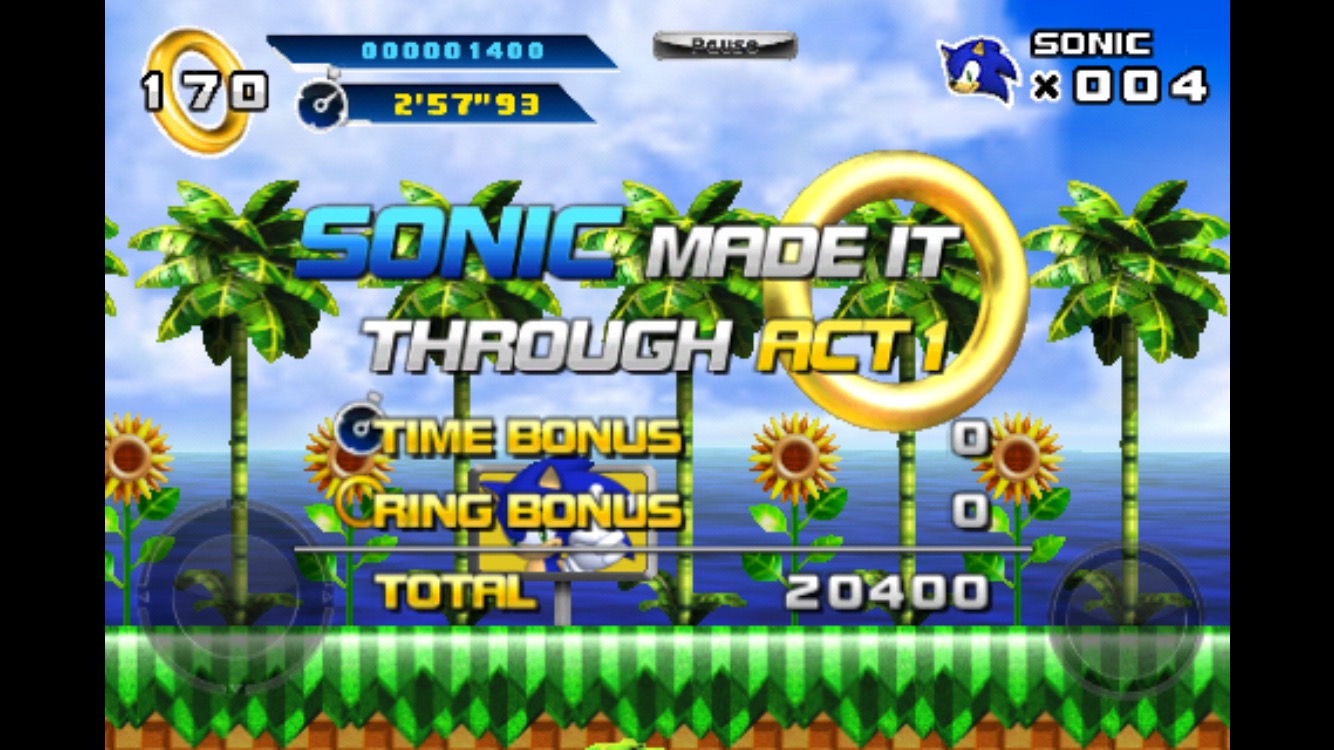 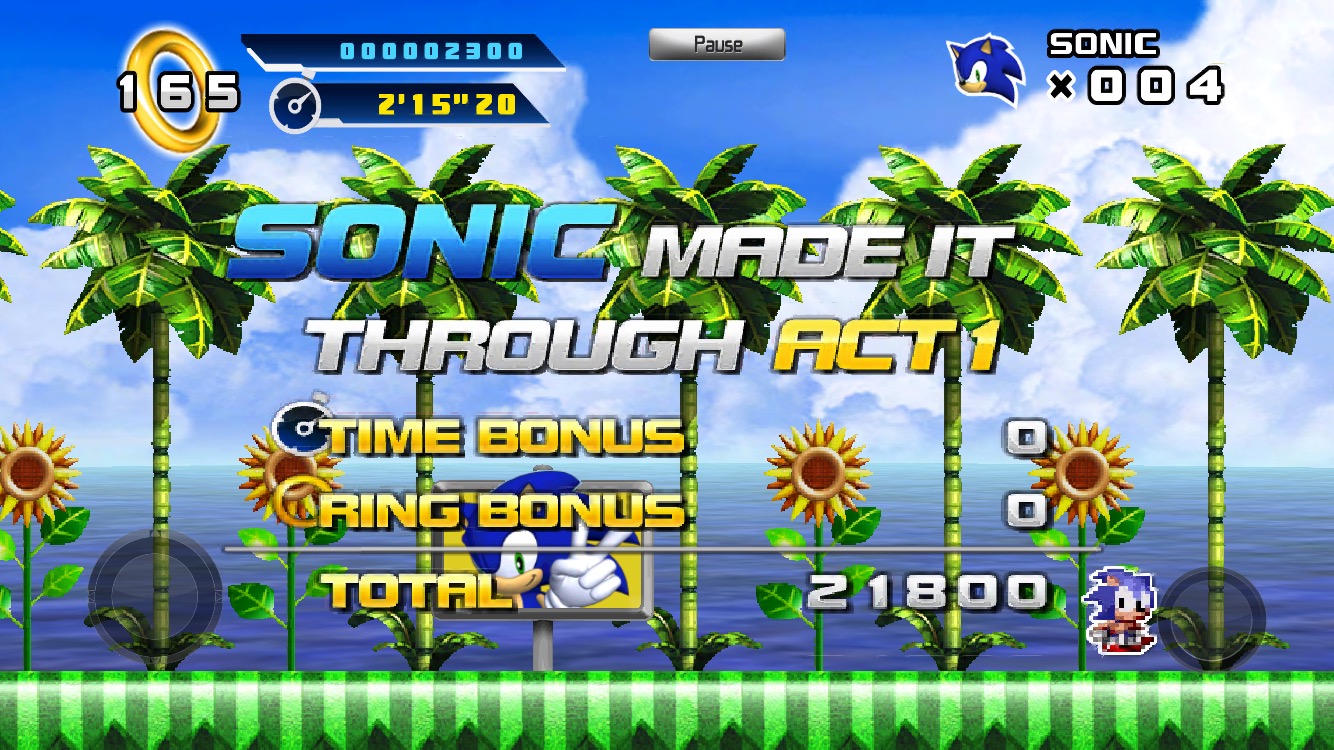 As you can see, Sonic himself is brighter and crisper than before, and the enemy models, background art, and UI elements have also all seen a facelift. All those pixelated textures and horrid jaggy edges have been smoothed over. It’s kind of funny because, if you check out Sonic 4 Episode 1‘s forum thread, it originally didn’t support the (new at that time) Retina displays of the iPhone 4, which was such a point of contention among people in our community we actually had to split that discussion off into its own thread. So good news for everyone complaining about that issue, as it’s finally been fixed! And it only took 5.5 years!

Also worth mentioning is that Sonic 4 Ep 1 was originally split into separate iPhone and iPad versions, and today’s update only applies to the iPhone version, which is now Universal. If you only owned the iPad version previously, well, it kind of looks like you’re SOL and you’ll have to purchase the game again to get the new version. I wish they would have done what Rockstar did when they updated Grand Theft Auto: Chinatown Wars ($4.99) back in late 2014 as it was the exact same situation.

Anyway, it’s hard to believe that this game originally came out 5.5 years ago, and hasn’t had any sort of update in well over 3.5 years. As I said when Sonic 4 Ep 2 was updated, I’m among the minority of Sonic fans who actually enjoy the Sonic 4 games, not necessarily for the gameplay (though I do think they’re pretty fun!) but more for their story ties into the original Sonic trilogy and Sonic CD. I especially love the unlockable Metal Sonic levels when you own both episodes of Sonic 4 on the same device. With today’s update, we now have beatiful versions of Sonic 1 (Free), Sonic 2 (Free), Sonic CD (Free), and both episodes of Sonic 4. There’s just ONE big final piece of the puzzle that’s missing: Sonic 3 & Knuckles. Make it happen Sega! I will literally do anything, and would never ask for anything from you again. It can be my birthday AND Christmas presents for the rest of my life. Please Sega, don’t make me beg!