In addition to the announcing the first details to its next Hearthstone (Free) expansion, Whispers of the Old Gods this morning, Blizzard also unveiled to all players the first six of the slated 134 cards of the expansion pack. Two of the announced cards, the Legendary C’Thun and Beckoner of Evil are bonus cards that will be provided to players on the first expansion pack opened, allowing players the opportunity to start building C’Thun decks quickly. The other cards offer a decent cross section of cultist cards that modify C’Thun as well as showcase the overarching theme of the expansion (namely cards that have been twisted by the call of the old Gods). Hit the break to see the official card art in all its high definition glory. Meanwhile, stick with us as we continue our coverage on Hearthstone’s latest expansion. 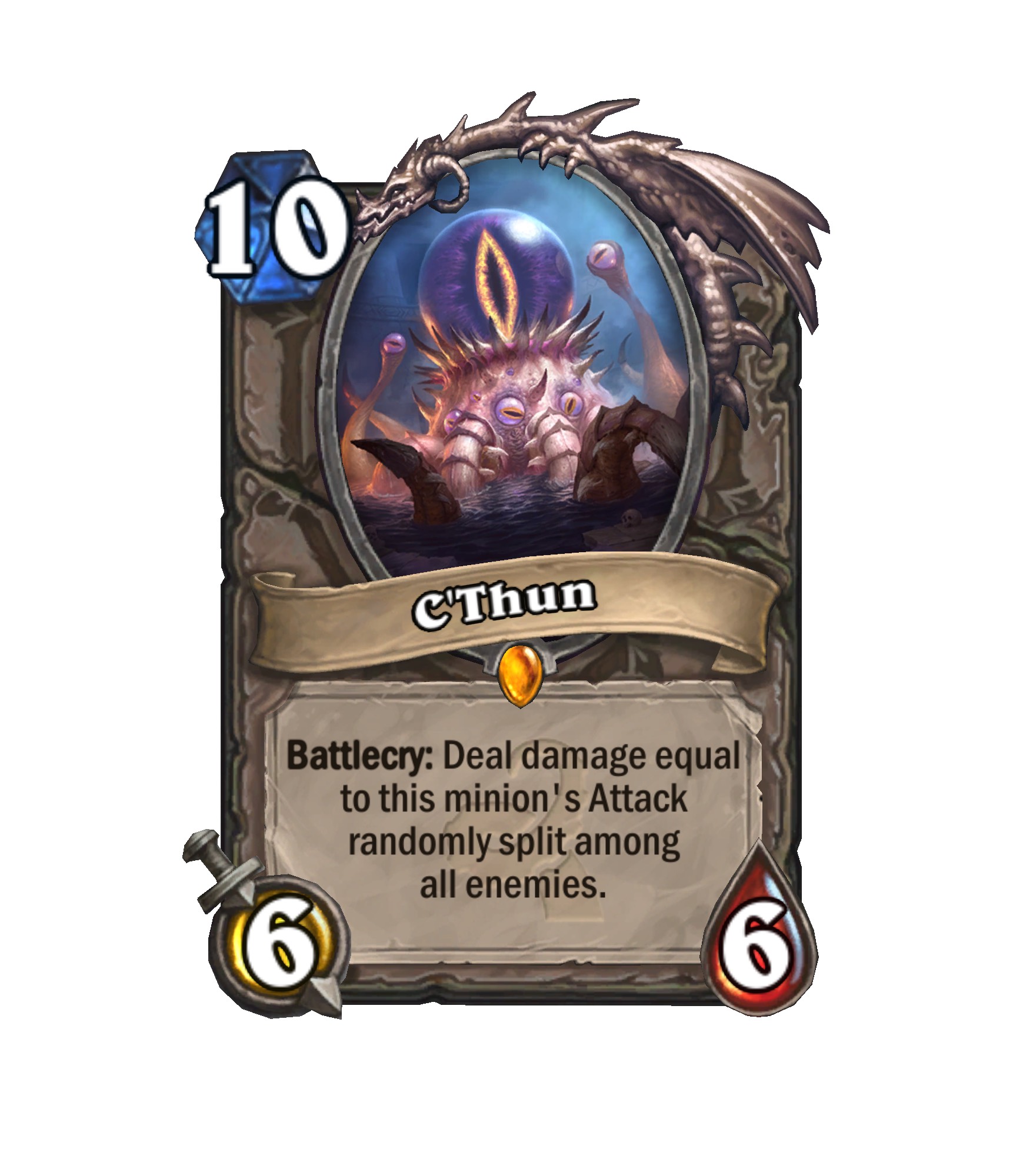 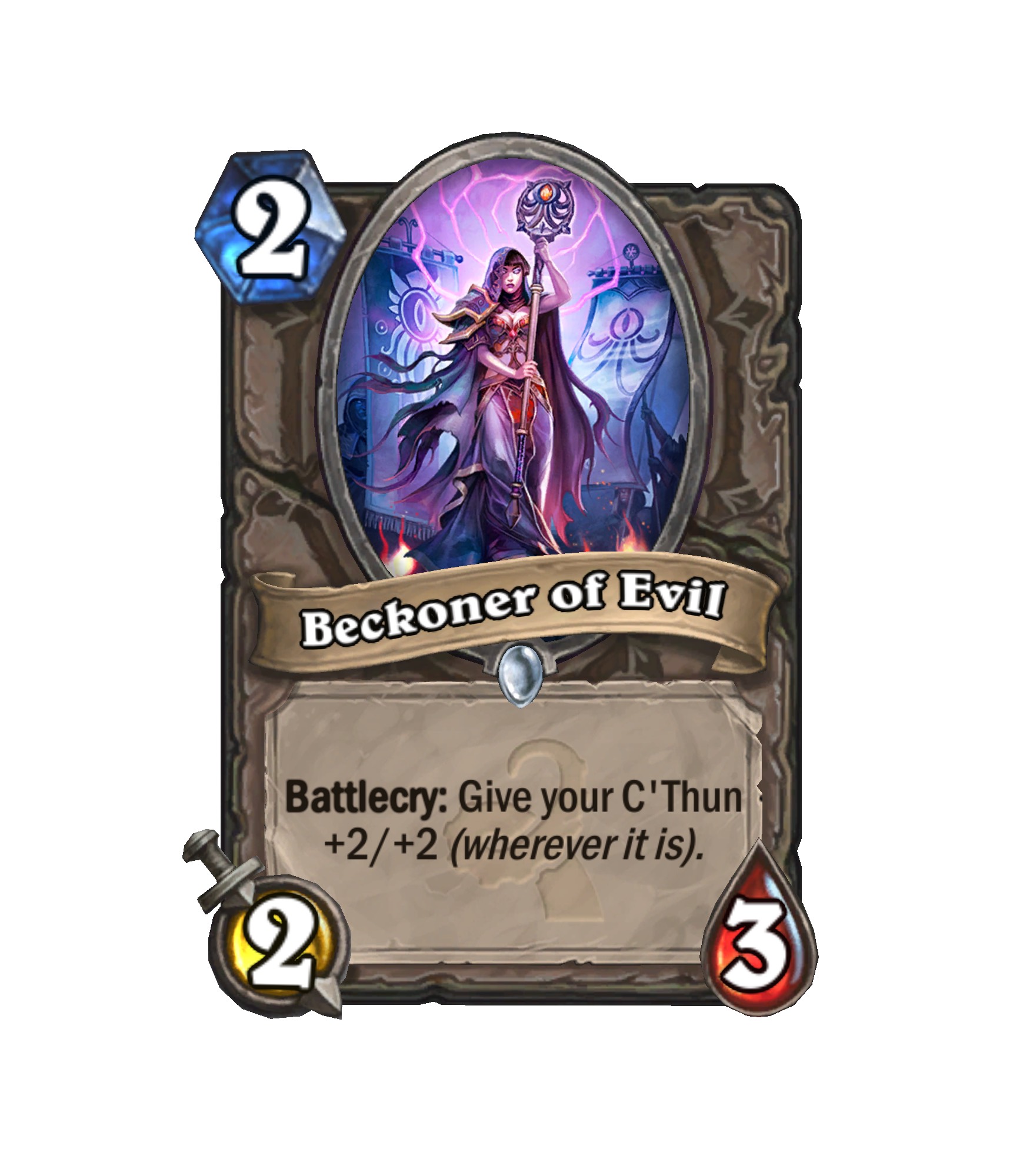 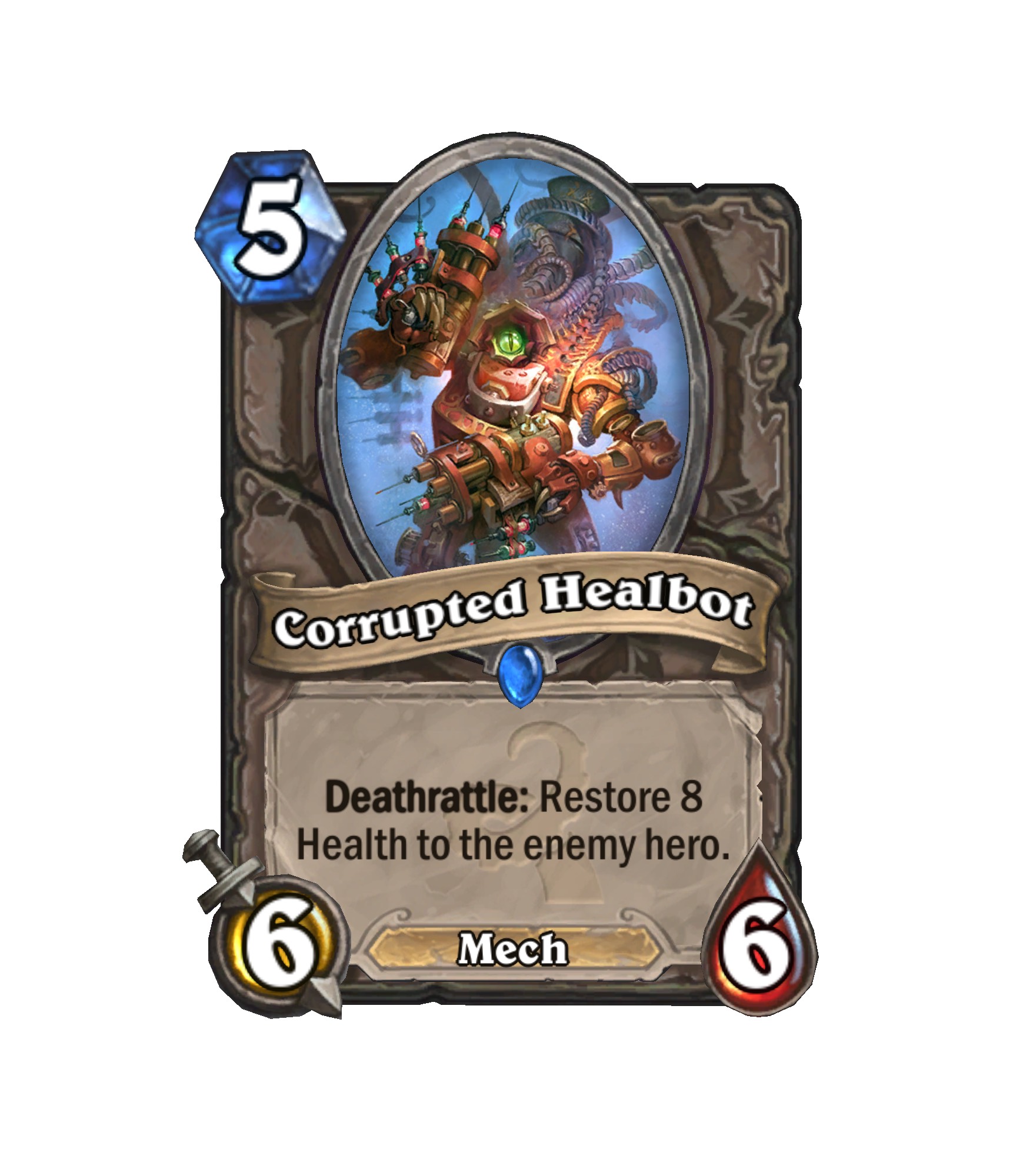 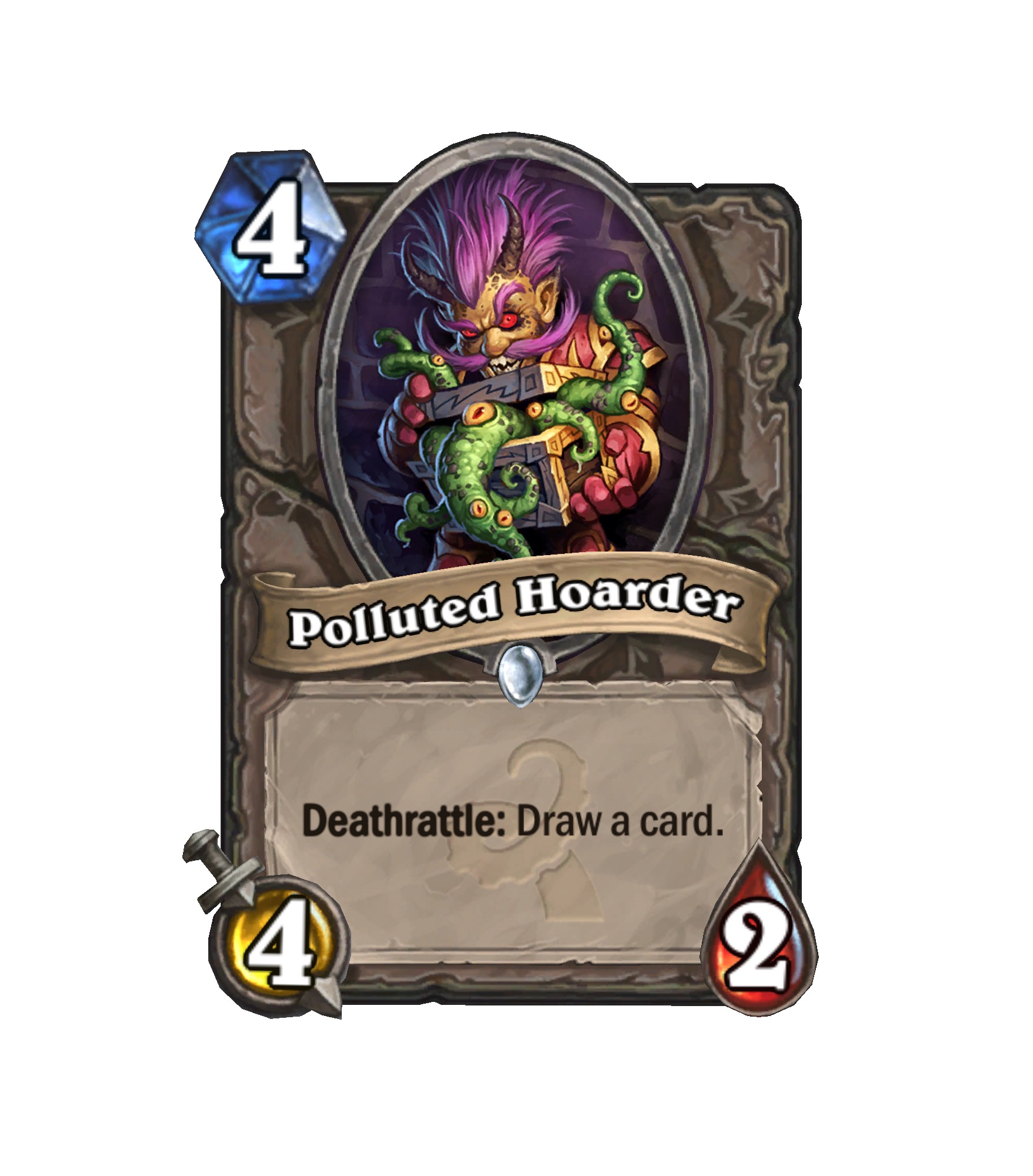 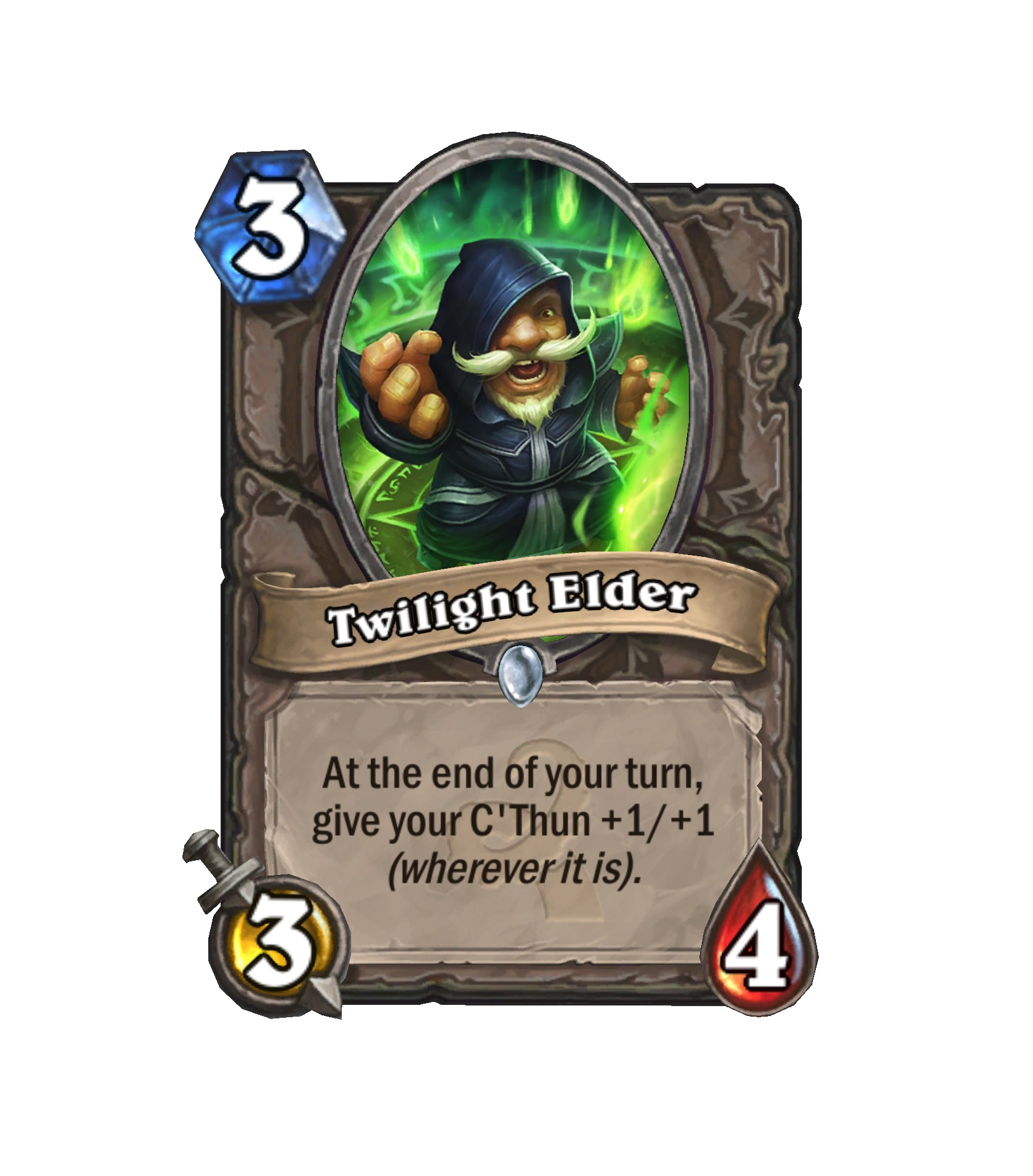 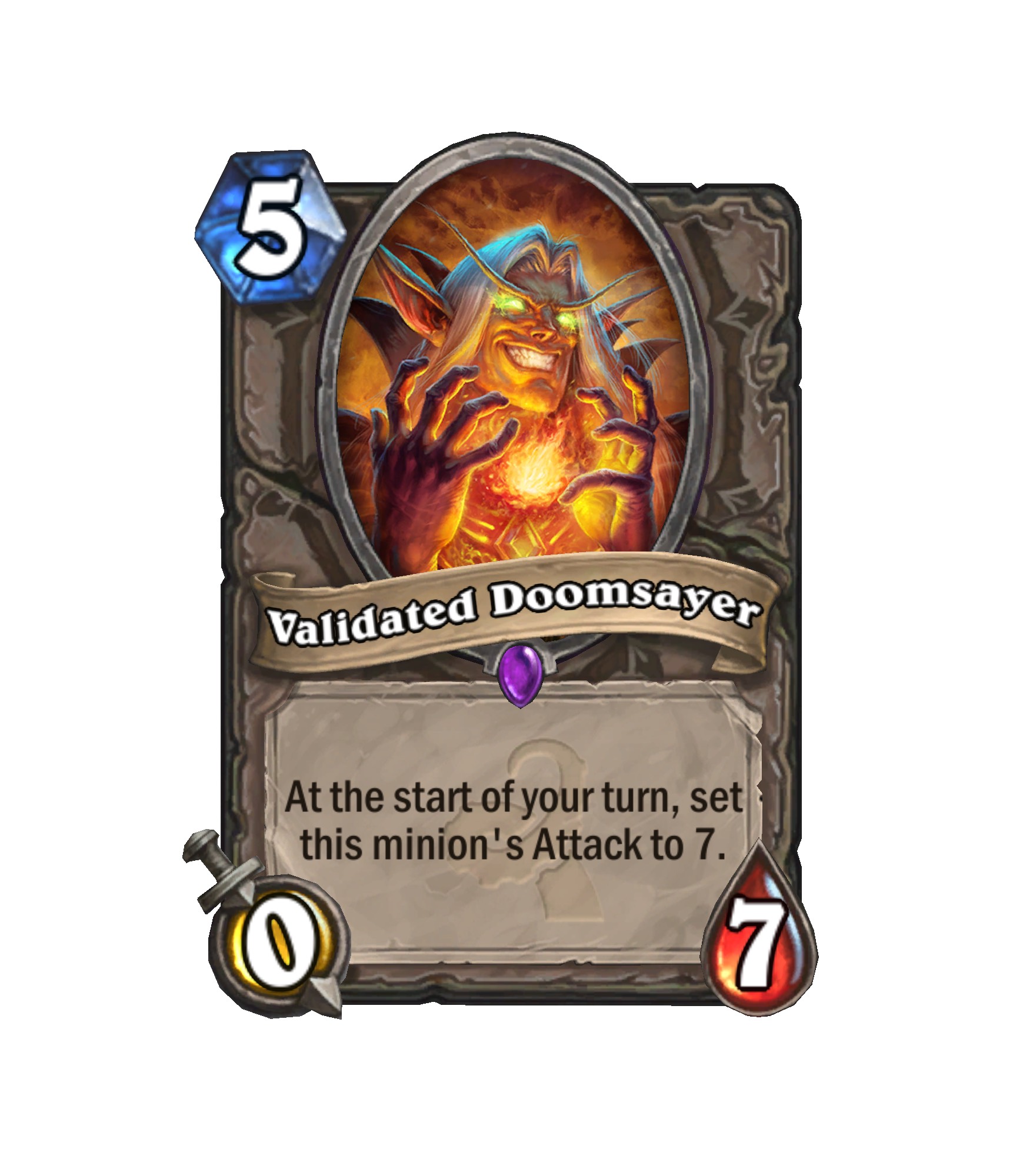