When it comes to what the kids I know are playing these days, it comes down to two things: Anything to do with Minecraft and Minilip’s Agar.io (Free). Agar.io is a massive online multiplayer game, which is also playable as a free browser game, puts you in charge single cell which floats around in a universe filled with other organisms, and the whole idea is to grow as large as possible while consuming anything (and anyone) smaller than you. Knowing the theme of the game, it’s pretty crystal clear why it was chosen for inclusion in Netflix’s shockingly popular House of Cards, as, well, that is basically the M.O. of Frank Underwood.

Season 4 just went online for viewing on Netflix, and Agar.io can be seen being played during episode 9, at about 31 minutes in. Of course, House of Cards is fantastic, so I wouldn’t advise just jumping ahead to get a glimpse of Kevin Spacey playing an iPhone game… But, it’s there. 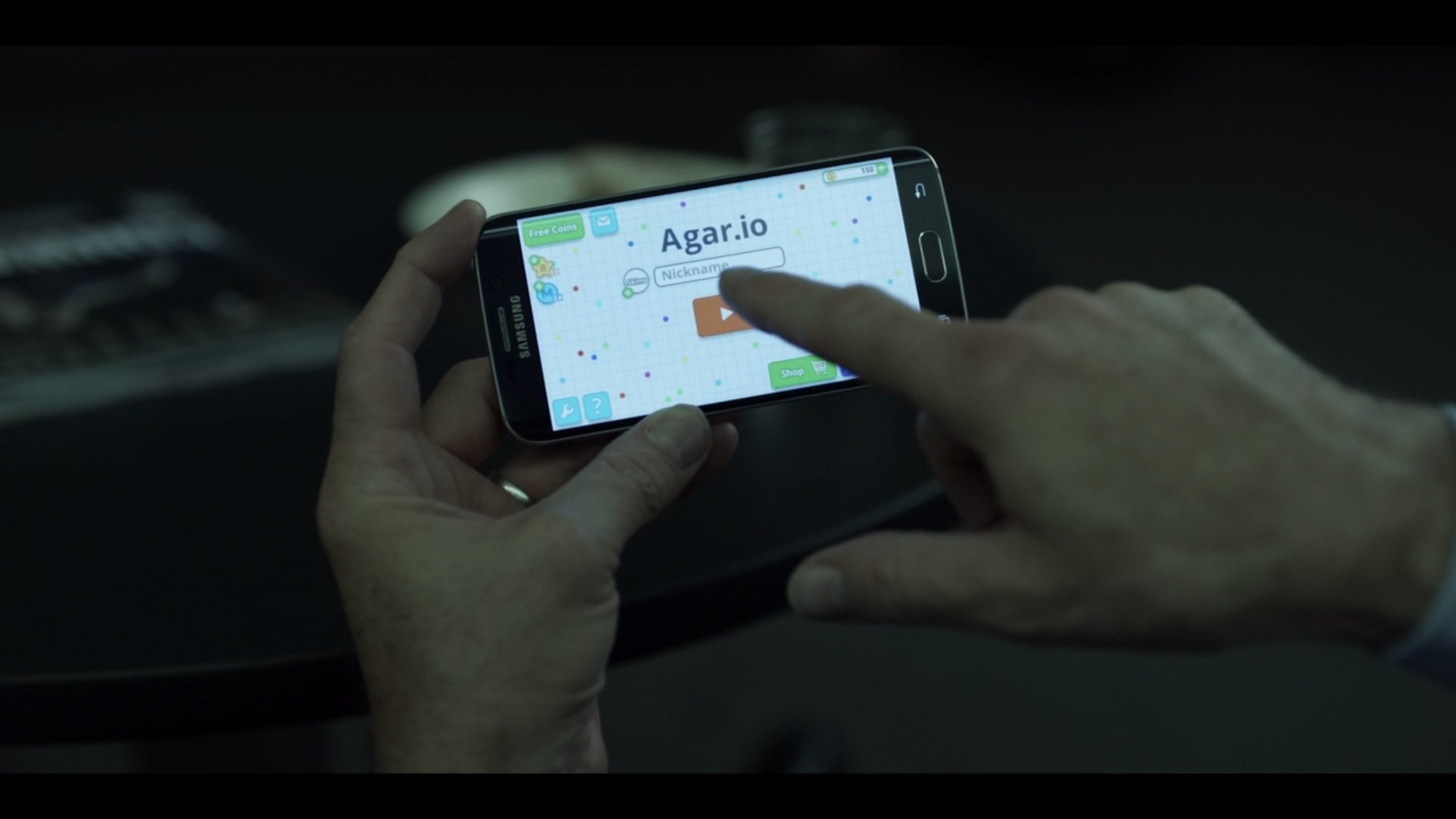 Last year, Monument Valley made it into the show, and it’s cool to see Netflix continuing the show off cool mobile games in what’s since turned into one of their more (most?) popular Netflix-exclusive series. If you haven’t seen it yet, you really should fix that problem.