"Sup dawg, I heard you like playing Threes ($5.99). Well, I put Threes in yo Threes so you can play Threes while you play Threes." Such are probably the words of Asher Vollmer, designer of Threes. The game has just gotten an update to support iOS 9’s iPad split screen multitasking, so now you can slide over for a quick game of Threes, or play Threes and have Slack open so you look like you’re busy. Or, you can play Threes and Crossy Road (Free) at the same time thanks to its split screen support. Or, since Threes Free exists and got the same update, you can now play two games of Threes at the same time. What a time to be alive! 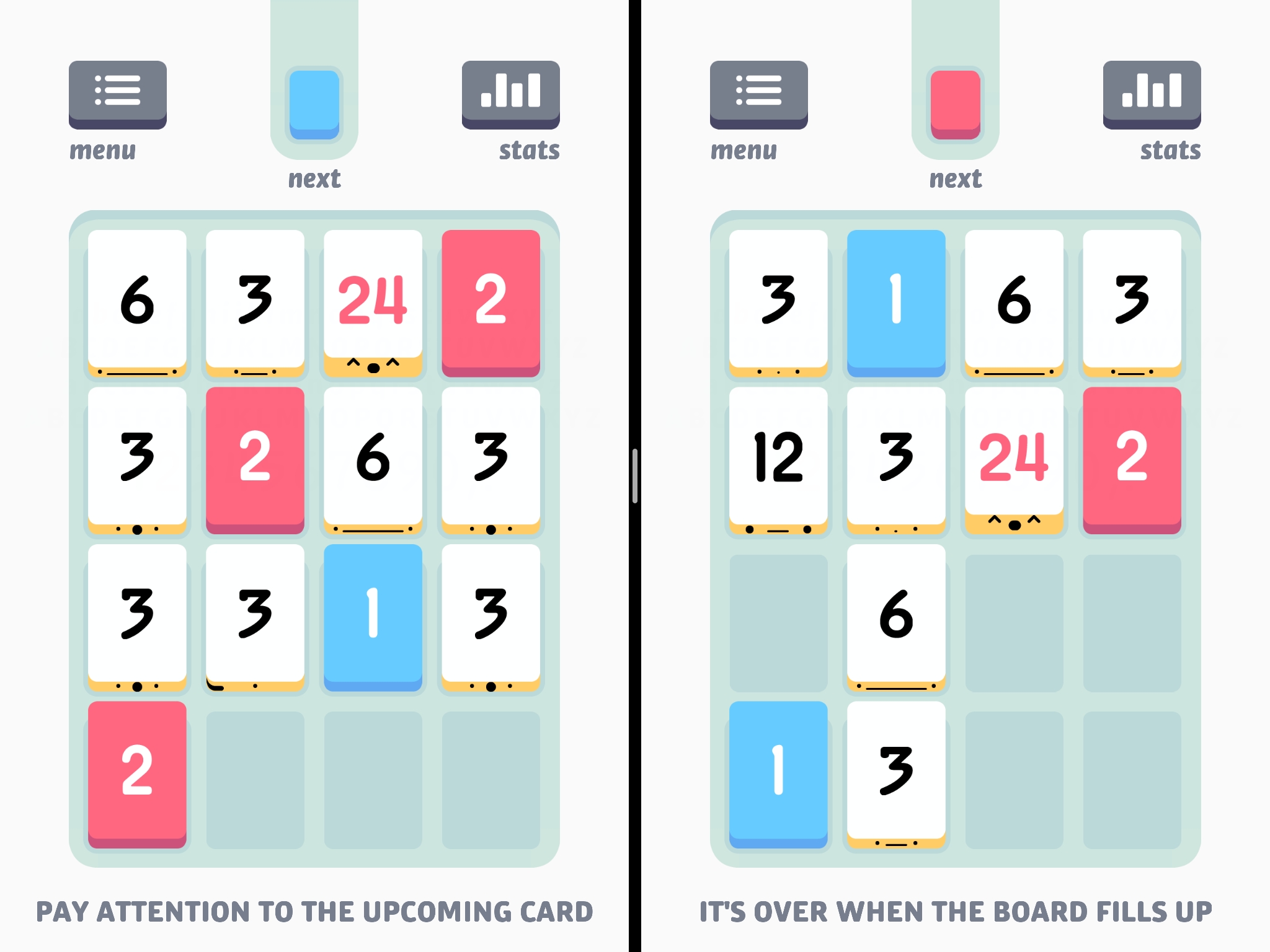 Along with the Threes double vision update, ou can now easily buy some sweet Threes merch such as prints, shirts, and a Trin pillow. Wear two Threes shirts at the same time while playing two games of Threes at the same time. I believe in you.