Gameloft’s MOBA Heroes of Order and Chaos (Free) has just gotten its big update that aims to reboot the game’s visual style, bring new improvements, and of course new characters. The first thing you’ll notice is the game’s UI has gotten a massive overhaul. There’s a new Asia server to play on. Some of the heroes have gotten modified visual appearances. A new hero, Frostzel, can be played. The 5v5 Rift at Sinskaald looks completely different now. The Spectator mode now lets you watch the top 200 players in the world. Along with some behind-the-scenes fixes, the game should surprise long-time players with the new stylings. 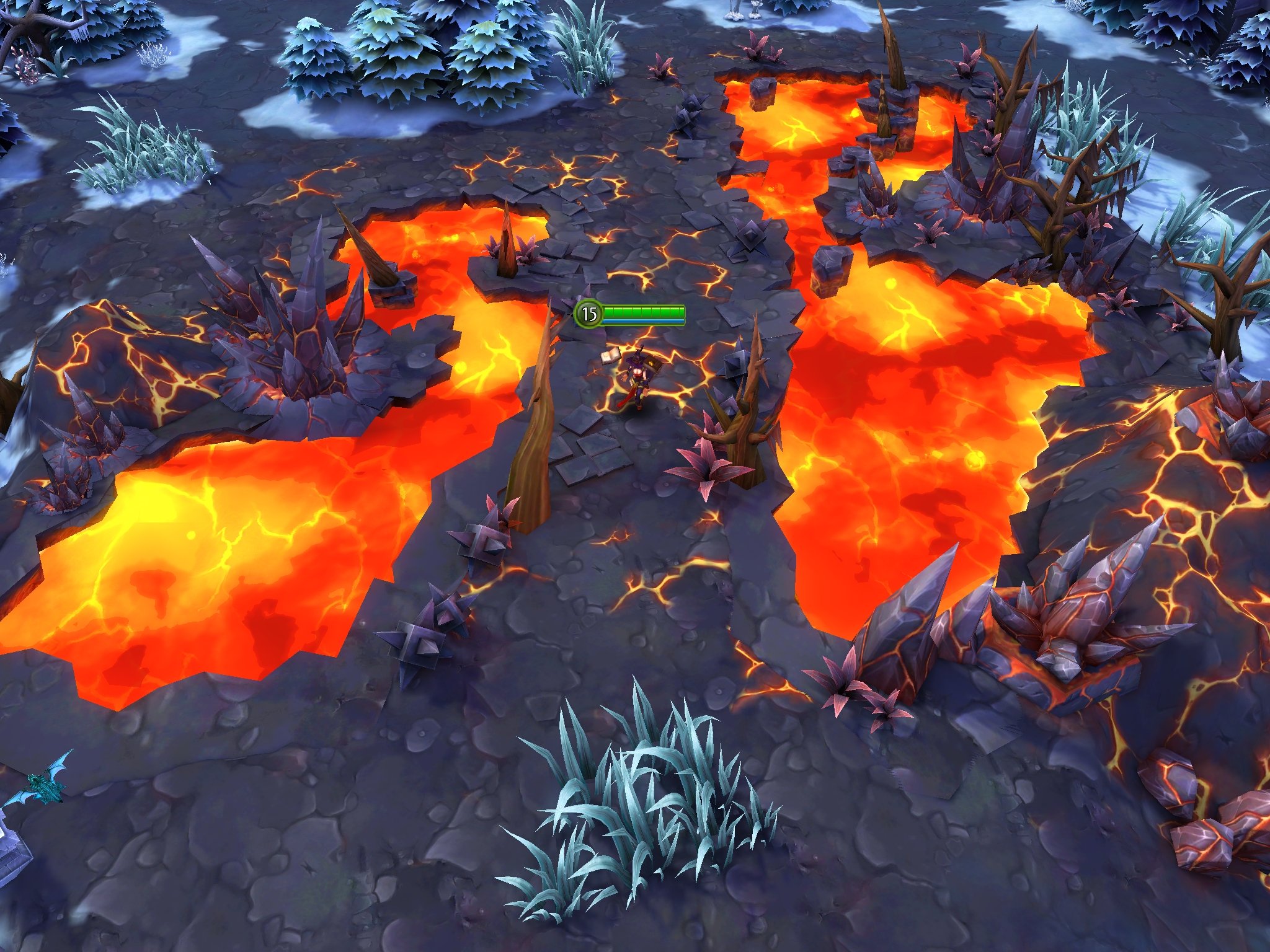 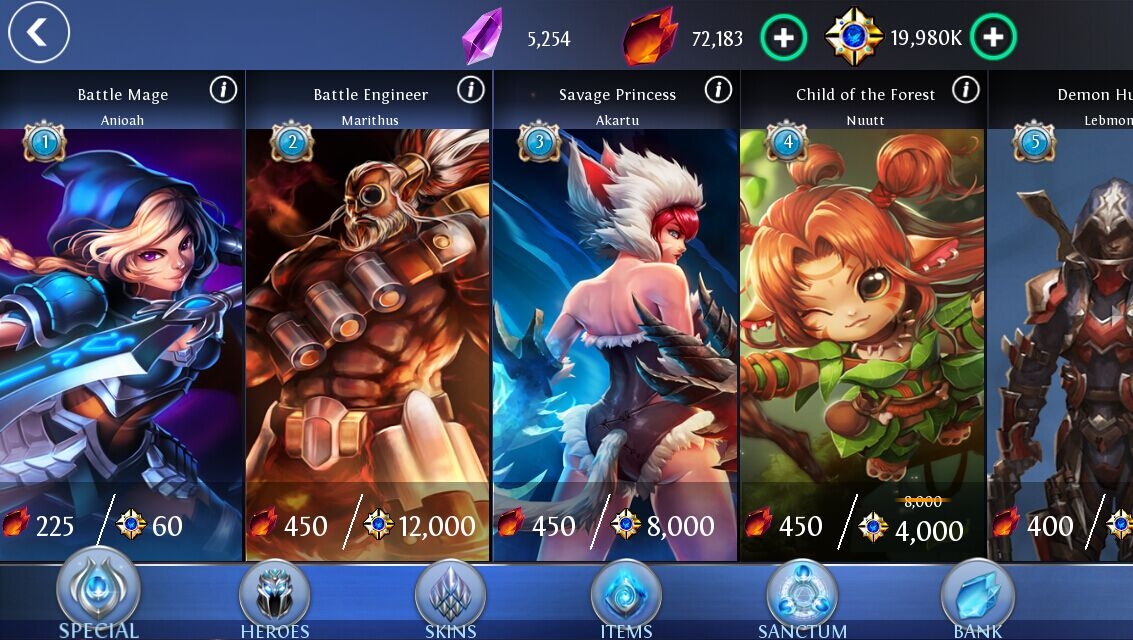 Now, not everything in the game has gotten spruced up quite yet – a Gameloft representative said that the plans are for the rest of the game’s heroes and maps to get rebooted into the new visual style. But it’s a big enough undertaking that Gameloft wants to carry it out in phases, with today’s additions being phase 1, and more to come in 2016.