The Rayman franchise has managed to become one the best on iOS because of its smooth action and wonderful, cute visuals. As we wrote about a few weeks ago, the Rayman games have continuously offered great auto-running platformer action and showed how older IPs can adjust to the needs of a mobile platform and look great doing it. Today we are getting the latest in the franchise, Rayman Adventures (Free), which is easily the prettiest of the bunch but also marks a departure from the earliest games in terms of monetization. Rayman Adventures lets you change directions while running for the first time in the franchise’s history, a departure that might sound small but actually has a huge impact on the way you’ll play the game. 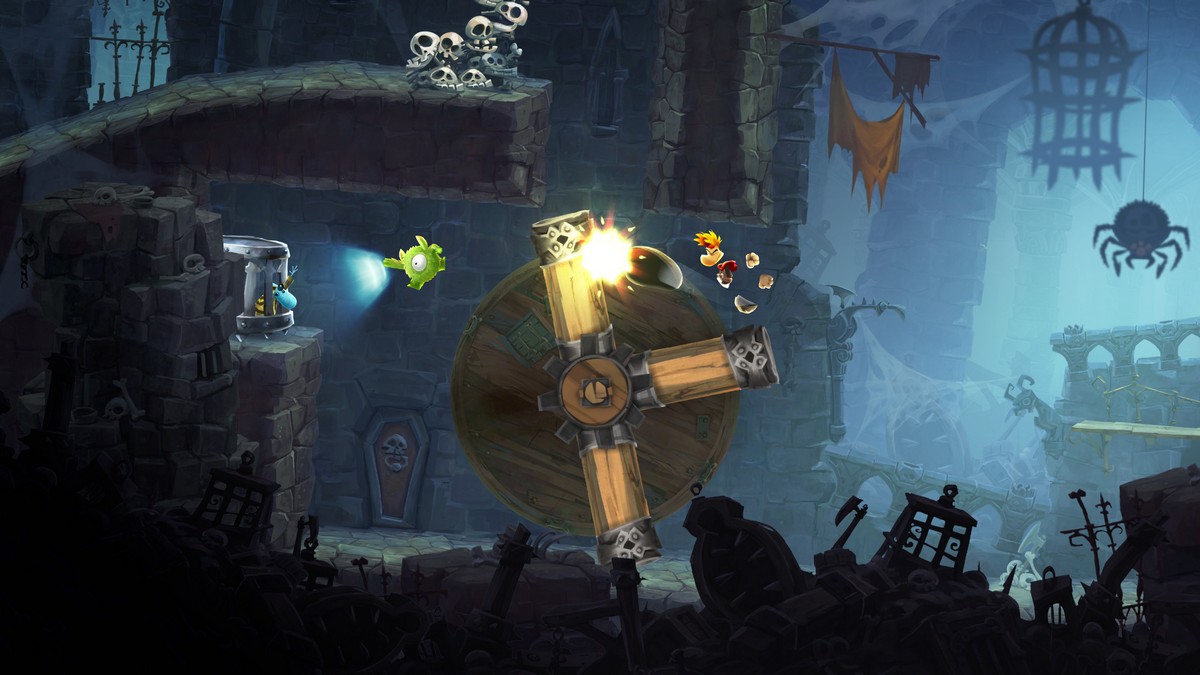 Playing Rayman Adventures feels more like a traditional platformer than an auto-runner because you can spend time exploring a level rather than rushing from point A to point B as fast as you can. While most will be pretty happy with this gameplay change, not everyone will be as happy with the game’s switch to a free to play business model. I haven’t played the game much to know whether Rayman will be bumping into pay walls in addition to all the other obstacles of the game, but I hope that the soft-launch period has allowed the developers to make any monetization issues as innocuous as possible. The game is out now, so go run around in Rayman’s gorgeous world.