Last week we posted about a vague teaser for Imangi’s Temple Run 2 (Free) and something called Frozen Shadows. Well, since then, more details have emerged in the form of physical swag. They’ve sent us (and presumably other members of the media) a post card with some more details and a actual Temple Run idol. It’s heavy as hell, and feels like it could totally be cursed, potentially. Check it out: 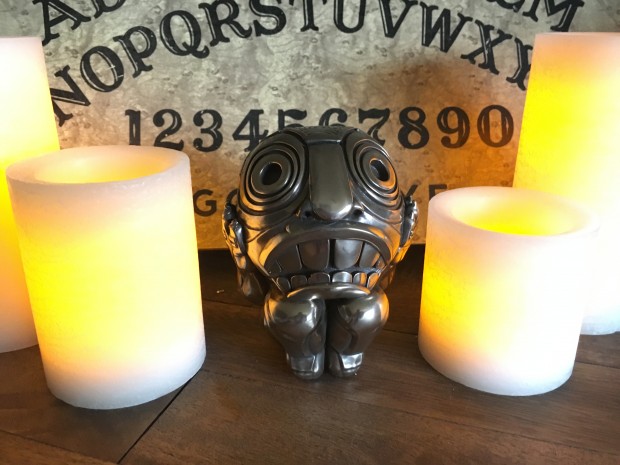 Also included in the swag pack was a Temple Run demon monkey (or whatever you call the bad guys) plush, a couple Temple Run prints, some crazy cardboard packing peanuts (which previously made a splash on r/mildlyinteresting, and the following post card: 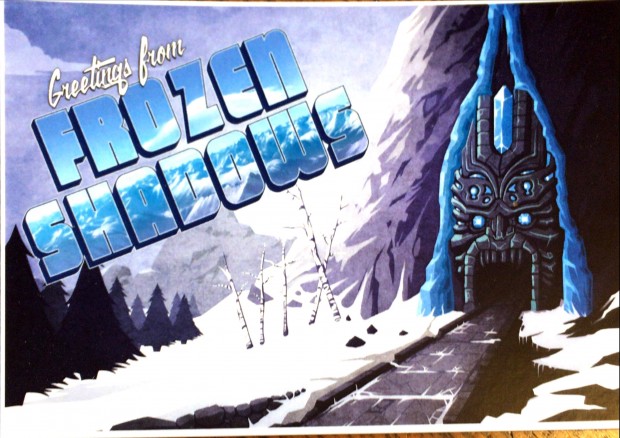 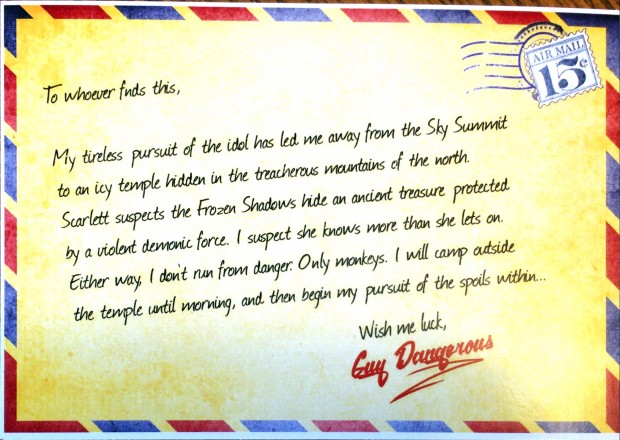 So, it seems Frozen Shadows is an entirely new temple to, well, run through. It’ll be interesting to see what else they’re adding in this content update, as while Temple Run was the originator of the whole behind the back runner genre, they’ve been beaten at their own game by games like Subway Surfers and other runners with massive live teams that just have rapid-fired endless new content into the game.

If you haven’t tried Temple Run 2 yet, that’s kind of weird, but if you have, keep an eye out for the update to land.