Cartoon Network has mostly pushed out licensed games, but many of the games they’ve put out have really raised the bar for licensed tie-ins, like the exceptional Attack the Light ($2.99) game based on Steven Universe earlier this year. Their latest game based on a show of theirs is Thirty Days and Seven Seas ($2.99), based on Clarence. While it’s got a tie-in to an invented game in the show, there’s two reasons to care about it even if you don’t watch Clarence: one, it’s from the developers of Monsters Ate My Birthday Cake ($4.99), a great Cartoon Network-published game from last year; two, it’s a neat hybrid of board games and turn-based strategy. 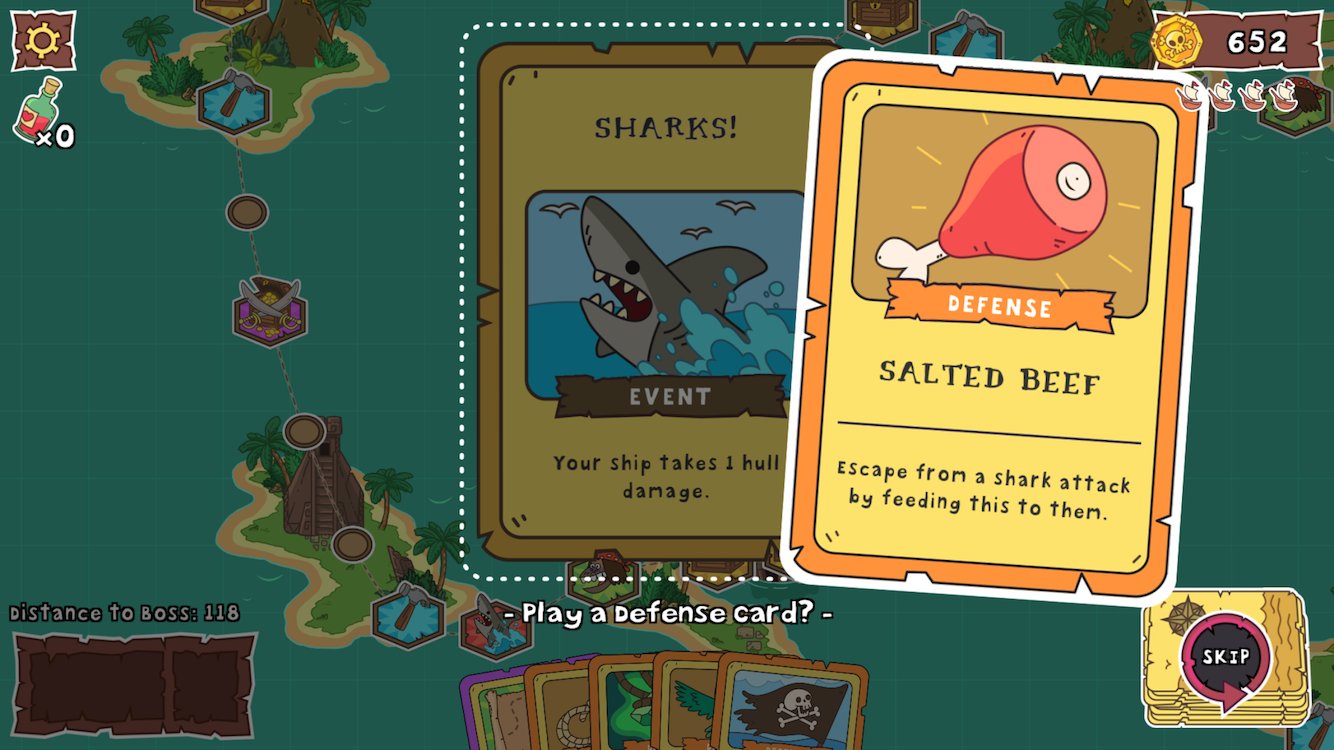 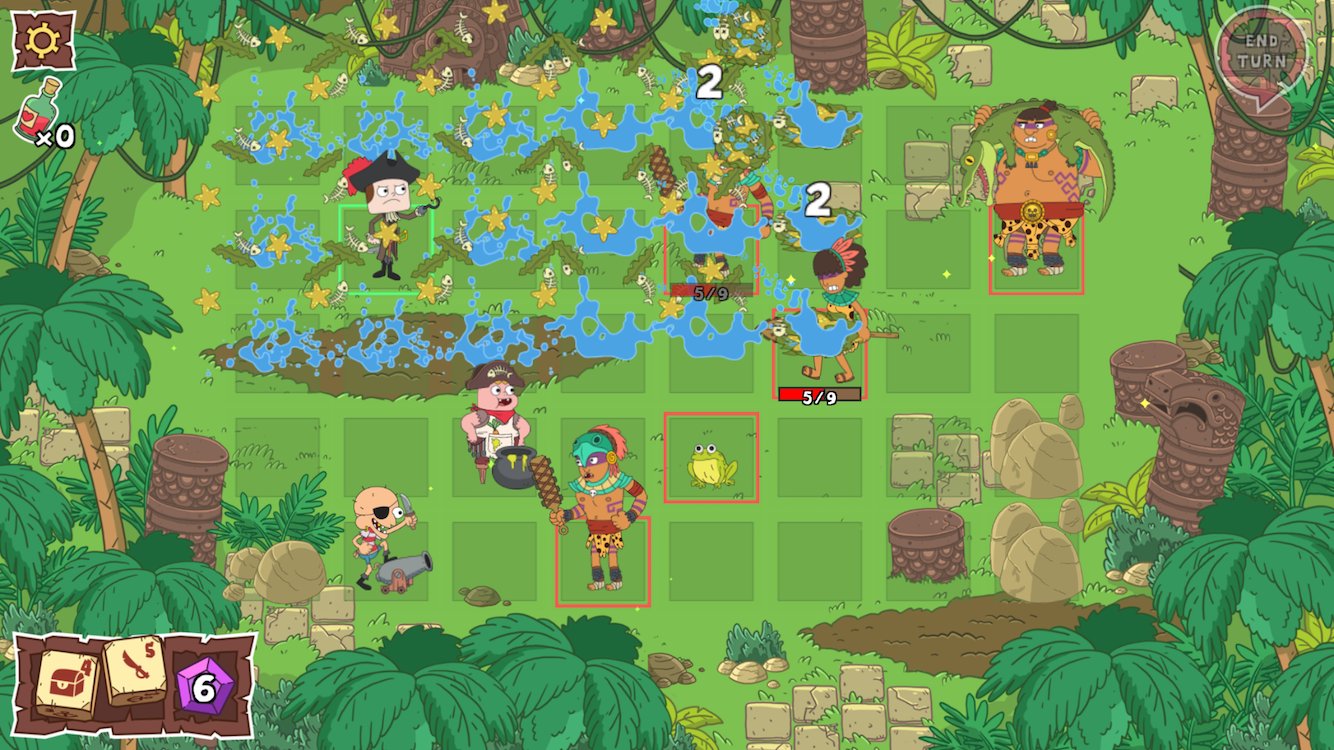 So, the game has you rolling dice to move about a board, collecting cards along the way that can affect your movement and modify the events that happen. When you get into battle, you roll dice to add mana, and use that mana to move and use abilities with different mana costs. Your characters can level up and get new abilities as you go along across the different boards that the game offers. It’s a really cool combination of genres even beyond the tie-in concept, and I’m looking forward to digging into this one more. You can check it out right now, as it’s just released today on November 12th.