With its longer-than-usual development cycle and crazy anticipation awaiting its release, it’s kind of hard to believe that Oceanhorn ($7.99) has been out for nearly two years now. This Zelda-inspired action RPG still feels as fresh as a daisy, and perhaps that’s because developers Cornfox & Bros. and FDG Entertainment have consistently updated the game over the past two years adding new features and optimizing for the latest hardware. That trend continues this week with the debut of the new Apple TV, as Oceanhorn will be right there alongside it as a launch title. 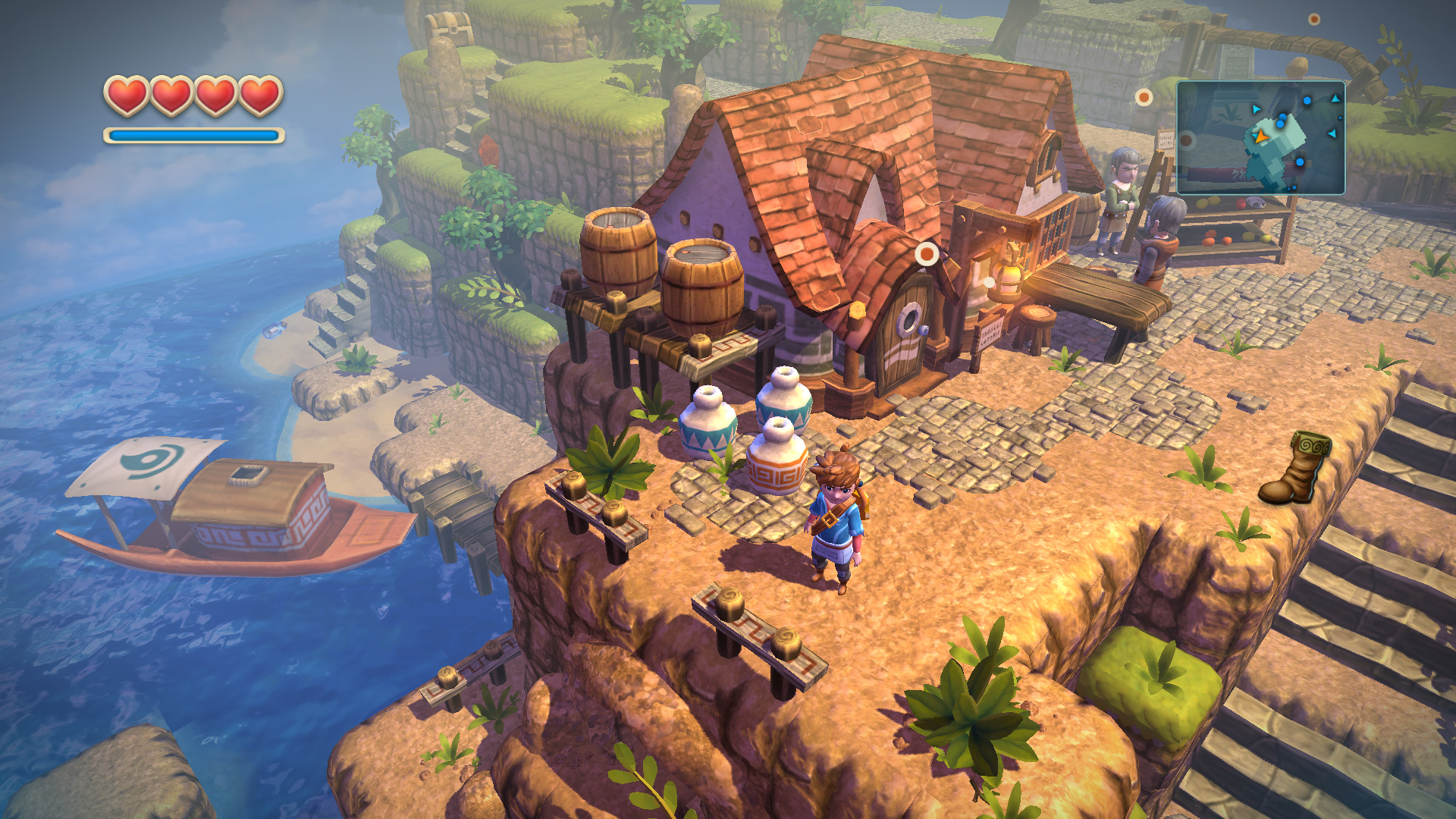 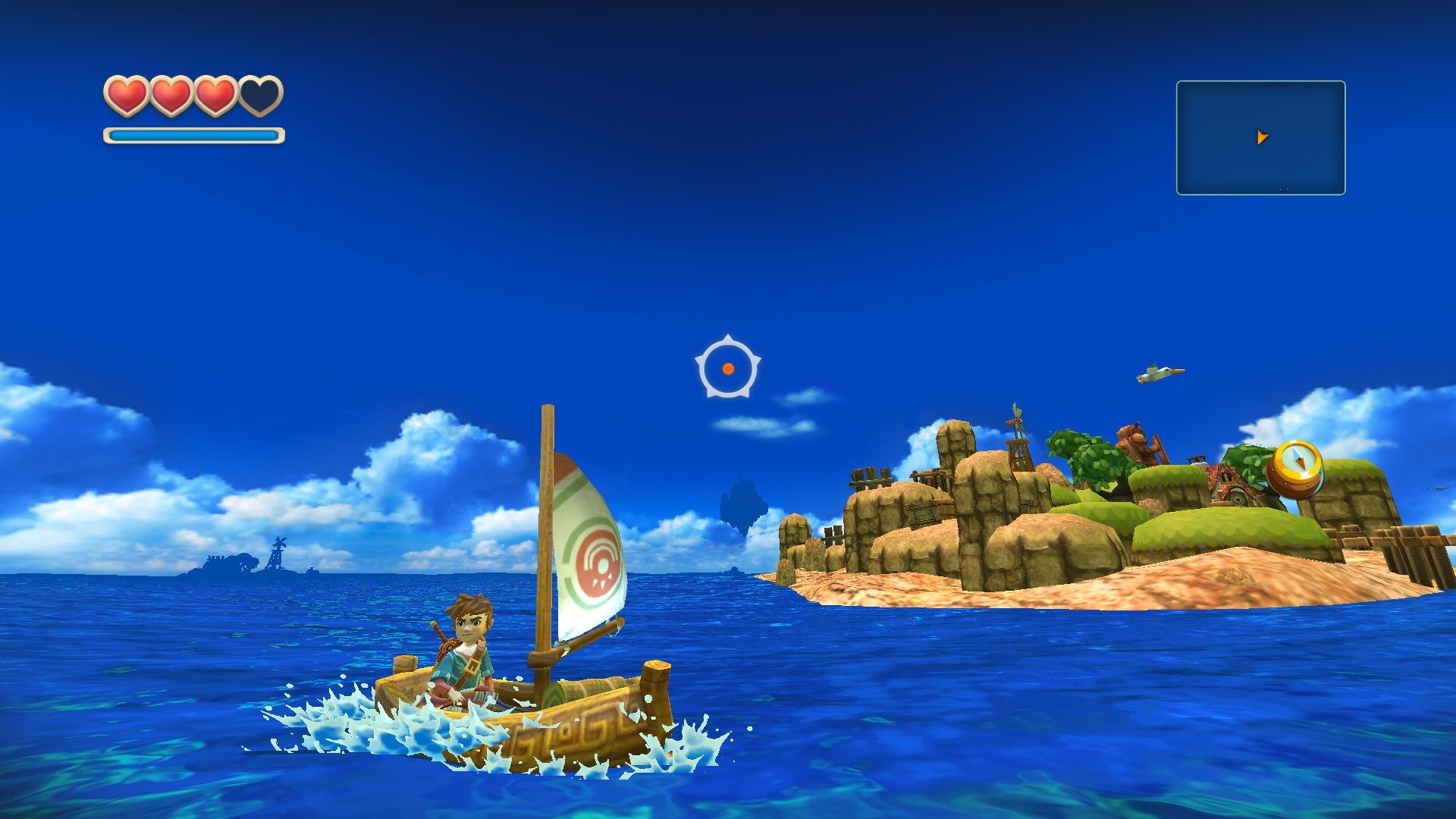