It’s been a wild ride since Nintendo partnered with DeNA earlier this year, particularly as fans of both iOS gaming and Nintendo IP have been left with nothing but rumors and speculation since then. Most recently, well-connected industry veteran Dr. Serkan Toto said to expect the unexpected, and soon. Things get a bit more spicy this week, as The Wallstreet Journal is reporting the first Nintendo mobile game could come as easily as the next few days. 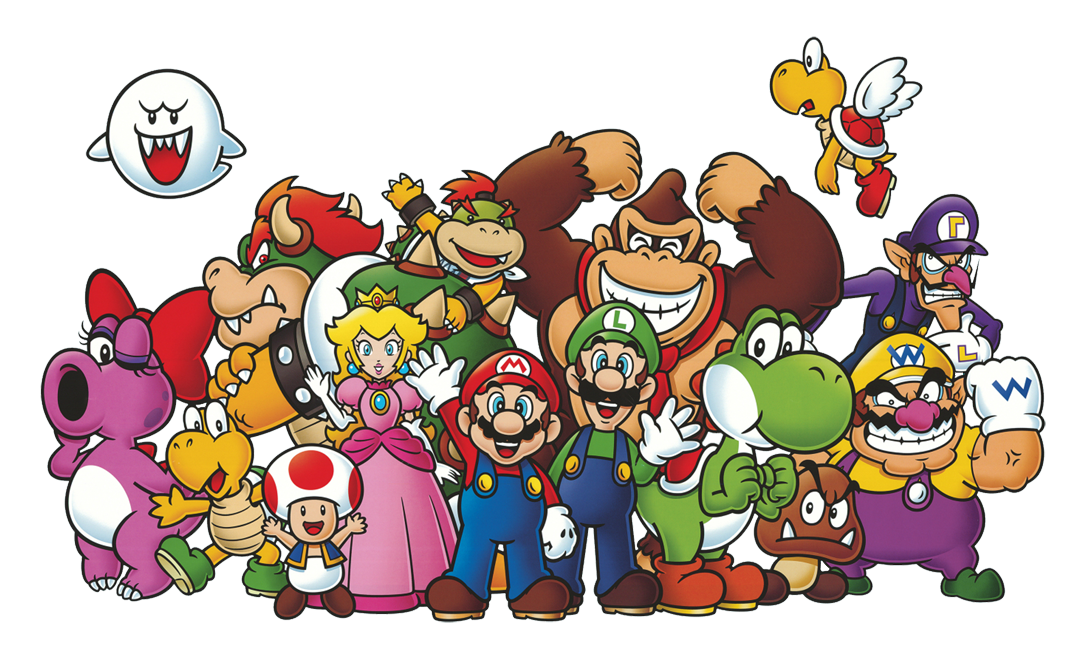 Two key dates to be aware of in all this is next Wednesday and Thursday. Nintendo reports its earnings on Wednesday, and then briefs investors on their upcoming strategy on Thursday. Those particular days of the week coincide well when when iOS games are typically released, but even if we don’t see the actual games themselves, it’d seem really odd to not at least be able to sniff out a few more details of what’s coming and when. Additionally, historically speaking when it comes to Apple stuff, WSJ is incredibly well connected, so this whole thing seems to hold more water than other recent Apple/Nintendo rumors.

Either way, I guess we’ll see next week.