It’s crazy how incredibly hit-driven the mobile games industry is, with Rovio’s Angry Birds (Free) potentially serving as the greatest example of just how much mobile IP can explode- Seemingly out of nowhere. At the height of Angry Birds mania, it seemed like Angry Birds stuff was everywhere. Hell, I was even able to go to Bed Bath and Beyond and buy an entire Angry Birds bathroom set. I’m talking shower curtain, rug, trash can, soap dish, toothbrush holder, wall decals, towels, and other assorted junk.

It didn’t stop there, as the Angry Birds empire expanded into education, publishing a series of cookbooks, and even opening some theme parks. Like most (all?) mobile mega-hits, what goes up must come down, and as Angry Birds popularity continues to dwindle, it’s those three things that are getting the axe at Rovio. As they put the kibosh on directly managing e-learning, book publishing, and downsizing their attraction business, 213 Rovio employees are going to be looking for new jobs. 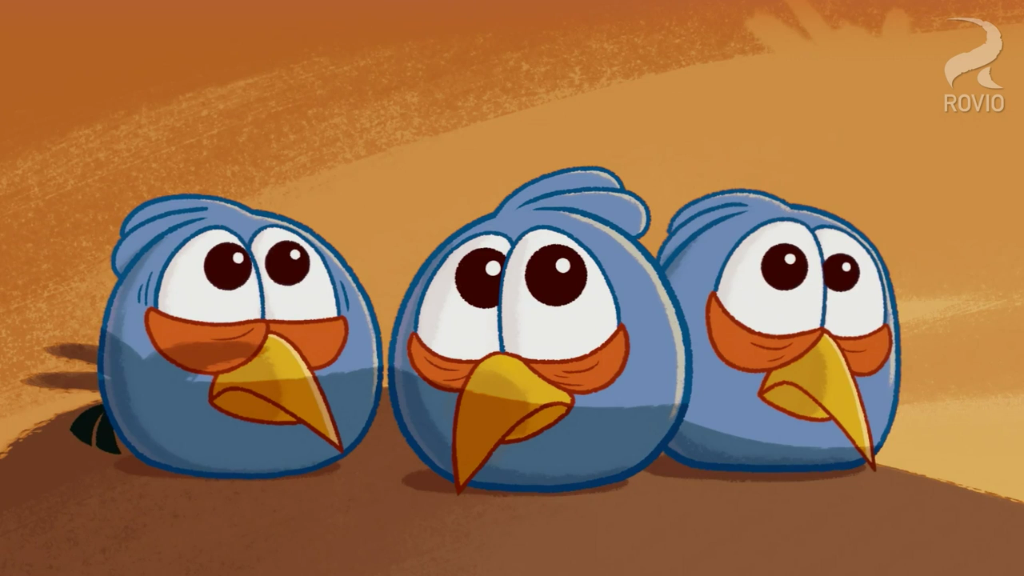 It’s easy to be super-smug about this, as that seems to be standard internet comment operating procedure with anything to do with Rovio faltering, but it’s really hard to fault the company for trying to capitalize as much as possible on the strength of the Angry Birds brand. There was a time there where it was totally appropriate to wonder whether Rovio was going to be the next Disney. Back in 2011-ish, trying to spot a kid who wasn’t wearing something with Angry Birds on it was like playing a real-world version of Where’s Waldo. I would’ve doubled down on aggressively trying to expand the brand into other mediums too.

It’ll be interesting to see what happens with the Angry Birds movie which is set to be released next year, but I feel like they’re a few years late on that. I’ll go see it, for the same reason I own Angry Birds beach towels and matching neck tie (I guess I like wasting money on things tangentially related to iOS gaming?), but it’s hard to imagine the film reinvigorating the brand in any meaningful manner. Either way, as a spectator sport, the rise and fall of Rovio has been fascinating to watch from and outsider’s perspective… But likely really sucks for people whose livelihoods have been impacted. Hopefully the 213 employees hit quickly find new opportunities.