It’s only been a a month and a bit since The Grand Tournament, Hearthstone‘s (Free) most recent expansion, hit our devices, but we are all craving for more content already, especially with Mr. Grim Patron, of the Patron Warrior clan, dominating the meta to the point where it’s become too predictable. Well, it looks like we might be getting some news about new content soon. As Hearthpwn has noted, one of the Blizzcon Hearthstone panels seems especially intriguing. Called “Hearthstone: What’s Next," it invites all attendees to “hear a tale of adventures yet to come!" I don’t think it’s a stretch by any means to expect at least hints about an upcoming adventure, which would be the third after Curse of Naxxramas and Blackrock Mountain. 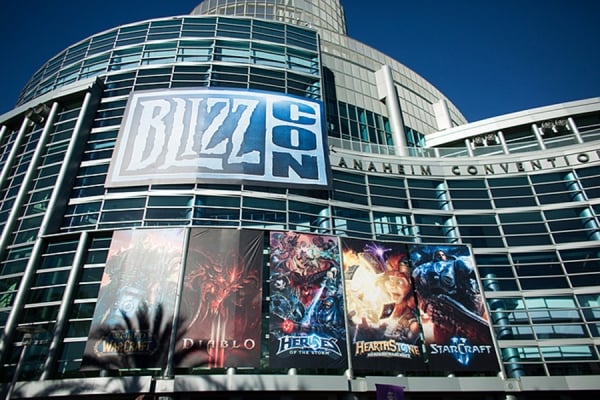 When Blizzard announces adventures or expansions, they usually release pretty soon afterwards. With Blizzcon happening on November 6th-7th, I wouldn’t be surprised if we hear about an adventure coming out around December since that would put it around four months from TGT release. Now, if Blizzard does announce a new Adventure, I wonder what it will be and what direction it will go. Last expansion was all about dragons, and yet the dragon cards we got barely found their way in competitive decks (at least not until TGT). I think I prefer Blizzard going with new mechanics than new tribes just because they make deckbuilding more fun. What are you hoping for if Blizzard does reveal a new Adventure?