As was announced back in December of last year, Sega’s making a free-to-play entry in the Total War series called Total War Battles: Kingdom, and they’re bringing it to iPad. The game has just soft launched on iPad in Canada. Total War Battles: Kingdom isn’t quite the same as the real-time strategy entries in the series, being more about building your kingdom, managing your economy, growing your population, and expanding your territory to be the biggest and best kingdom possible. Oh, and this all takes place in a giant, persistent world. 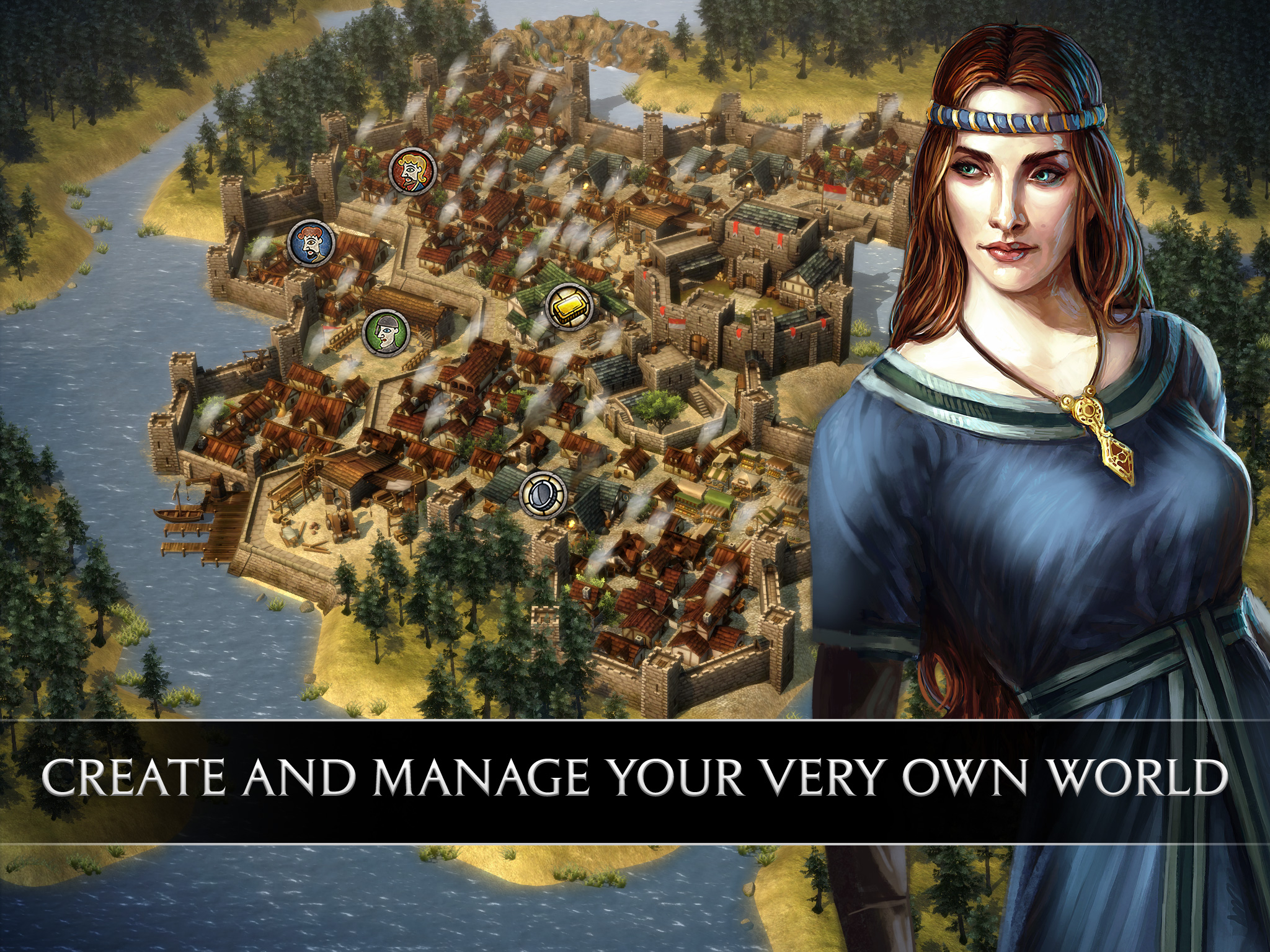 What’s particularly interesting about this one is that while it’s seemingly in the raiding-strategy genre, going after that Clash of Clans (Free) and Game of War (Free) money, this is out on PC as well, and you can download the beta version of that on Steam right now. It’s free-to-play as well on there, and cross-platform. So, mobile isn’t getting a lesser game from PC, and I’ll be curious to see how the experience differs both from a playing-the-game standpoint, and from who spends more on the game! If you want to play the game and you’re not in Canada, or if the whole foreign iTunes account thing is too much of a hassle for you, then you can check it out on Steam but only for Windows right now.