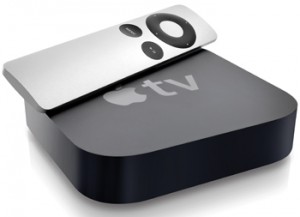 According to a report from our sister site MacRumors, Apple TV will run a revamped operating system called “tvOS" and will at the very least involve your Game Center information. A company called Television Onstream LLC (apparently a shell company) made a series of trademark filings last May regarding an operating system called tvOS. The trademark filing, which you can read here, mentions pretty much every function imaginable including voice recognition software, video files and electronic games in connection with computers, and many, many more. Through some good detective work, MacRumors makes a strong case that everything about this trademark, from the way it was filed to its timing, point to this being an Apple trademark. 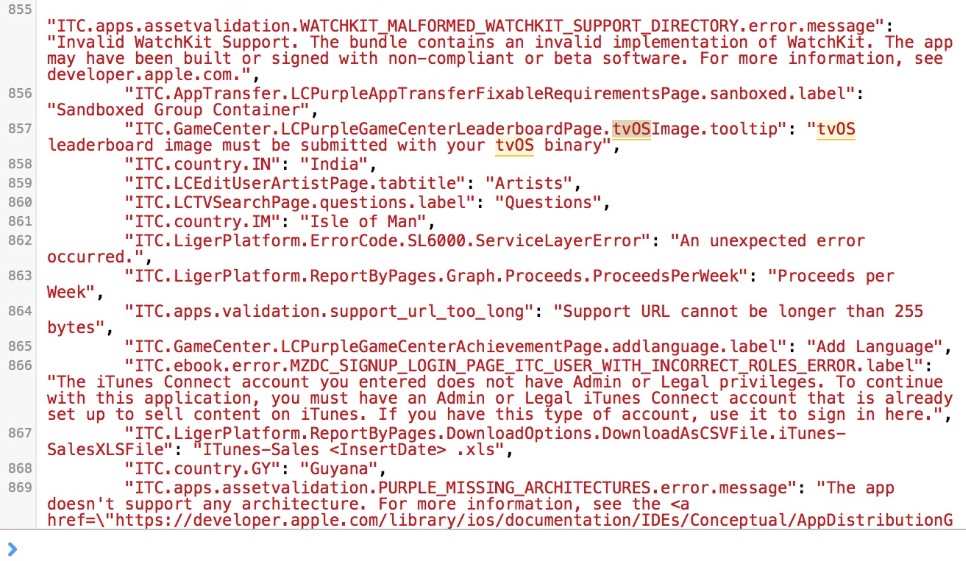 Also, references to tvOS are also hidden in Apple’s iTunes Connect interface for developers, as you can see in this iGeneration story. What is very interesting is this data mining is the line that states how Game Center Leaderboard pages must be submitted with your tvOS binary, another likely clue that gaming is going to be at least a part (if not a big part) of the revamped Apple TV. Now, keep in mind that these are still rumors and, as always, detective work can have its flaws. However, all evidence seems to point to a gaming-enabled Apple TV, which will be a very interesting device. Well, we’ll find out pretty soon.