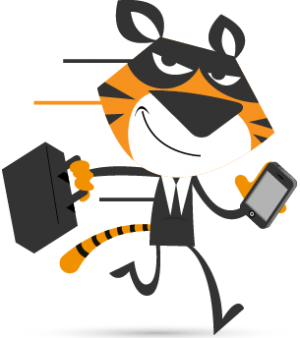 If you don’t have some kind of VPN access by now, that’s a problem you really need to fix for so many reasons it’s hard to really list them all. I suppose the biggest one would be security, as if you’re often using public WiFi networks, anything you’re doing on your computer that isn’t already encrypted is susceptible to someone else getting access to. Granted, most important things like your online banking and other similar stuff is encrypted via SSL anyway, but there’s a lot you do on your computer that’s just sent via plain text… Including reading TouchArcade. (Hey, hackers, if you’re reading this via sniffing someone else’s WiFi packets, you stink.) You might (understandably) find yourself saying, “Well, who cares if someone is listening in while I read TouchArcade," that’s reasonable to think, but the problem now is most major hacks come from hackers discovering something small and trivial, but using that information they can gain access to so much more. It’s kind of like how identity theft can snowball from someone discovering one little snippet of information. For instance, you might use the same password for an email account you use for a forum somewhere, someone gets that password, and suddenly they’re in your email and can effectively reset everything else. Using a VPN whenever you’re connected to any unencrypted WiFi can eliminate this attack vector.

The second, and arguably far more fun use for a VPN, is to get around geolocation blocks. Thanks to the fairly crazy way digital media (particularly sanything streamed) is handled across the planet, what you’re able to access is often directly tied to the IP address you’re accessing the internet from. Netflix knows by my IP address I’m inside of the USA, and as such, is A-OK with streaming all kinds of American content to me. If you’re outside of the USA, you’ll likely get a big fat error message saying Netflix isn’t available in your region. Hulu, select YouTube videos, and basically every other streaming provider does the same thing. Connecting to a VPN with an end point in the USA fools these services into thinking you’re connecting from the USA, so you can enjoy those American-streamed Family Guy episodes from anywhere on the planet. 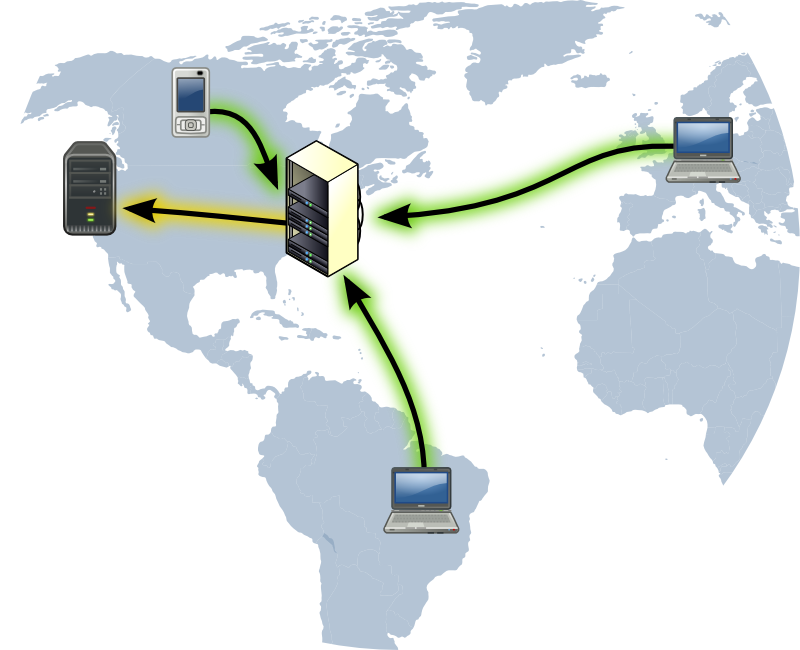 If you’re thinking to yourself, “Well, I’m already in the USA, so who cares?" It’s a two way street, and there’s things we can’t get here for the same reasons. For instance, VPN out to the UK and you can watch the BBC shows for free. Hell, a few years ago I had a friend who was even able to stream the Super Bowl for free using the official NFL app because for reasons I still don’t fully understand they were streaming the game for free in The Netherlands. The riches aren’t quite as great as someone who isn’t from the USA, but there’s still neat things you can gain access to via having a VPN. Basically, any situation where it might be important to change or otherwise mask your IP address, VPN’s are awesome for.

Anyway, we’ve got two different options for VPN access up on TouchArcade Deals. The first, will get you VPN access for life for $29, and the second will get you VPN access for two years for $49. The main difference between the two plans is the number of exit nodes you have access to. The “lite" $29 option only gives access to 15 nodes, which cover basically every major geographic location you’d want. Meanwhile, the $49 option gives you access to the entire TigerVPN network which (currently) features 55 nodes spread across 40 different countries.

So, while this is a bit of a stretch from our normal wheelhouse of iOS gaming, a VPN can be incredibly useful- Particularly one you only need to pay for once without any weird recurring monthly fees.