It’s a well-known fact that spiders are the most vile, disgusting, and completely unnecessary creatures to ever grace our planet. Literally nobody likes spiders, and if they say they do, they’re just lying to themselves. Snakes? Not a problem. Rats or mice? Totes adorbs if you ask me. Scorpions? Total bad asses. Spiders? Kill them all with fire. Now, my dislike of spiders has definitely gotten better over the years. I no longer cower at even the sight of a harmless daddy long legs, and playing as a spider in Spider: The Secret of Bryce Manor (Free) has never been that big of a problem for me, though I do find it a bit icky.

However, for some people playing as a spider is a big problem, and developer Tiger Style even says that it was the most frequent concern with people who played (or ended up not playing!) the original Spider. So, for the sequel, Spider: Rite of the Shrouded Moon (Free), they planned for this in perhaps the most absurd way possible. As you probably know, Spider 2 features unlockable spider skins for your character. The very last one you unlock is Odobenus Rosmarus, which isn’t a spider at all. In fact it’s about as far from a spider as you can possibly get. It’s a walrus. Yes, a walrus. 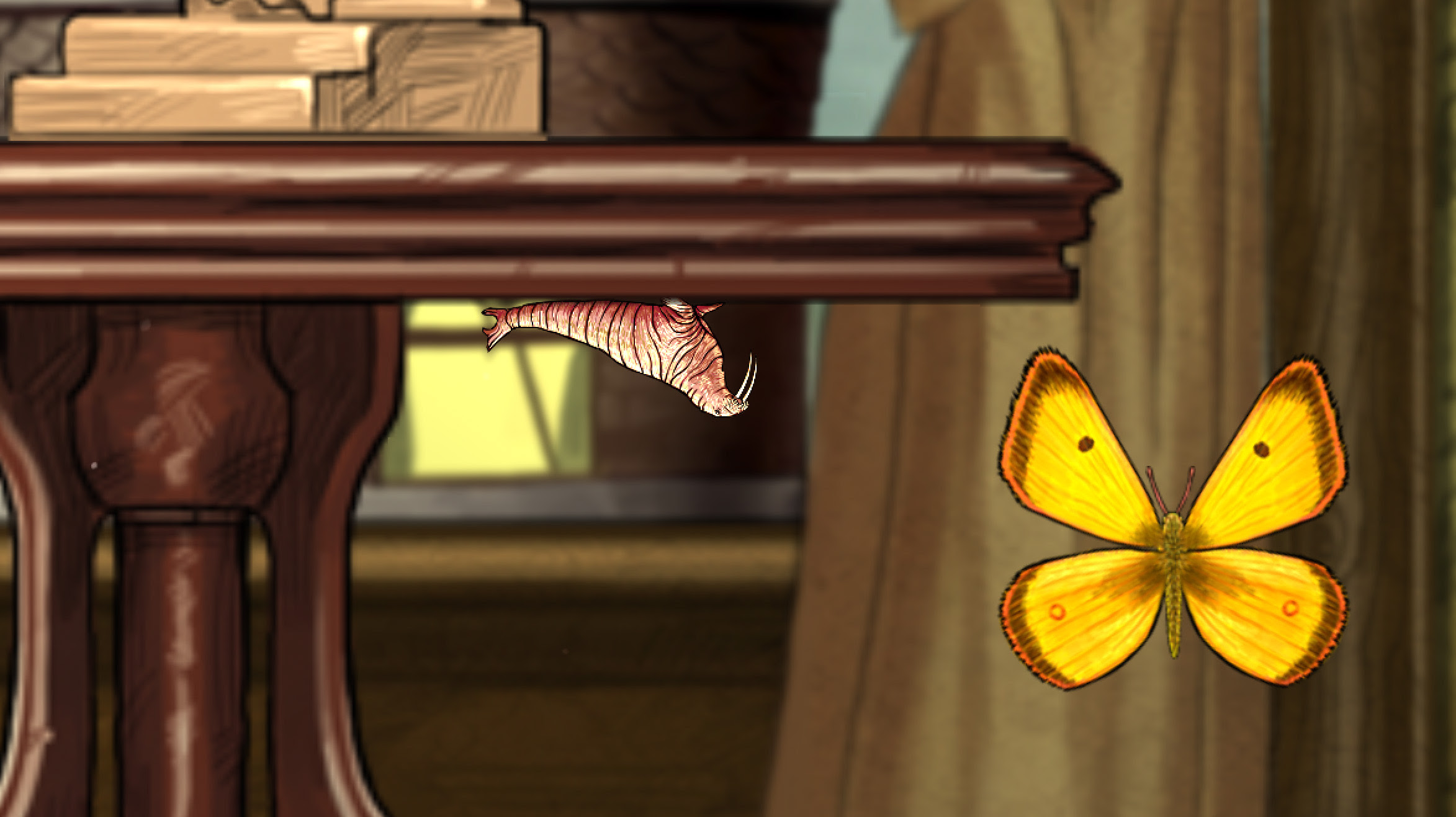 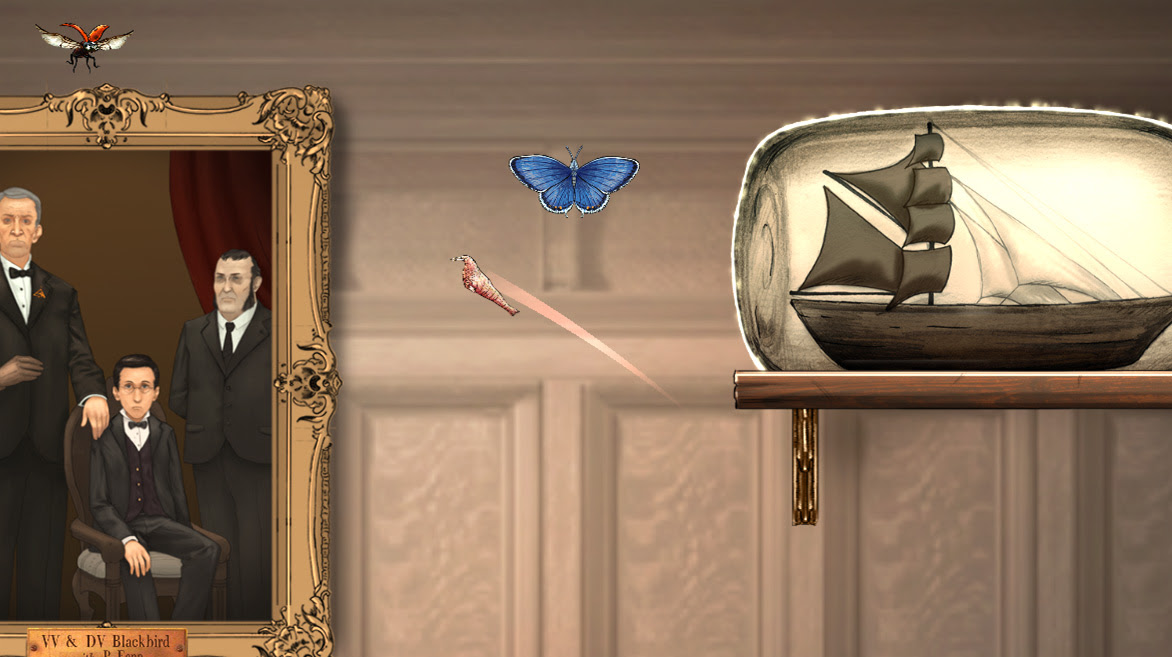 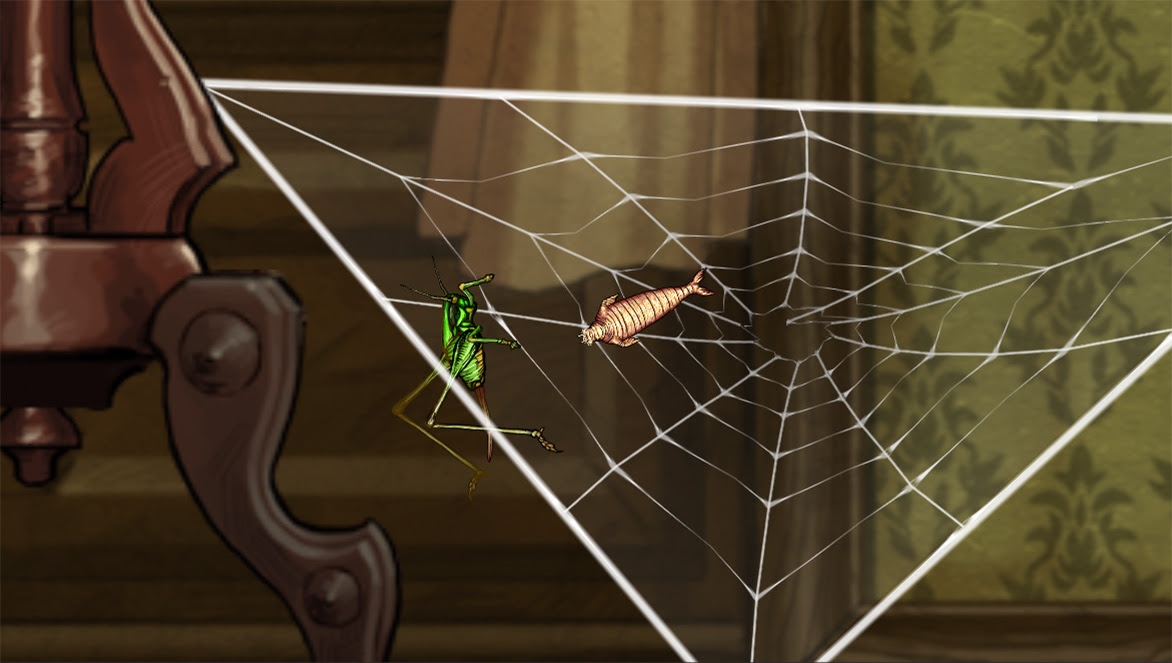 So how do you unlock this “tooth-walking sea-horse" to play as without playing through the entire game first? It’s easy. Just head to the Save Sessions on the Settings menu, click your name and change it to: Rosmarus. Then, exit back to the Estate Map and the Walrus should be unlocked on the screen that shows you the unlockable spiders. You can choose the Walrus from there. However, in my experience I had to do a bit of a song and dance to get the Walrus to unlock, basically entering and exiting a level a few times until it finally worked. Closing out and reloading the game may help too. The important thing though is that this whole thing is real and you can actually play as a walrus in Spider 2.

So anyway, if you don’t like spiders then give this walrus trick a shot. If you do like spiders (what the hell is wrong with you!?) or are otherwise indifferent towards them, you may still find playing as a walrus absurd and fun. Whatever your chosen creature, be sure you’re playing Spider 2 because it’s one of the most incredible games of 2015 so far.