Minecon 2015, the huge Minecraft convention that took place in London this past weekend, sprang quite the surprise on iOS gamers, with Minecraft: Pocket Edition ($6.99) getting some unexpected love, while also revealing an expected Minecraft-inspired game, Telltale’s Minecraft: Story Mode, that looked quite good. But first, some context. Gamers waited for this Minecon with trepidation as it was the first post-Notch Minecon and the first with Microsoft casting its long shadow over the Minecraft universe after the Redmond giant bought the Swedish company for $2.5 billion. Many wondered whether the presence of the corporate giant at Minecon would damage what has perhaps been gaming’s most glorious success story.

The very recent news that Mojang has decided to pull the plug on Scrolls, Mojang’s CCG, didn’t exactly fill players with optimism as the company seemed quite uncharacteristically (for its modus operandi, at least) to look at the numbers and decide that Scrolls would probably not have the ability to stand on its own feet. And there lay the fear many gamers had after Mojang’s acquisition: rightly or wrongly, the notion of product viability didn’t exist in Mojang’s vocabulary as the company had repeatedly stated that Minecraft‘s huge success had enabled game development not according to profit margins but, rather, according to the developers’ wishes. 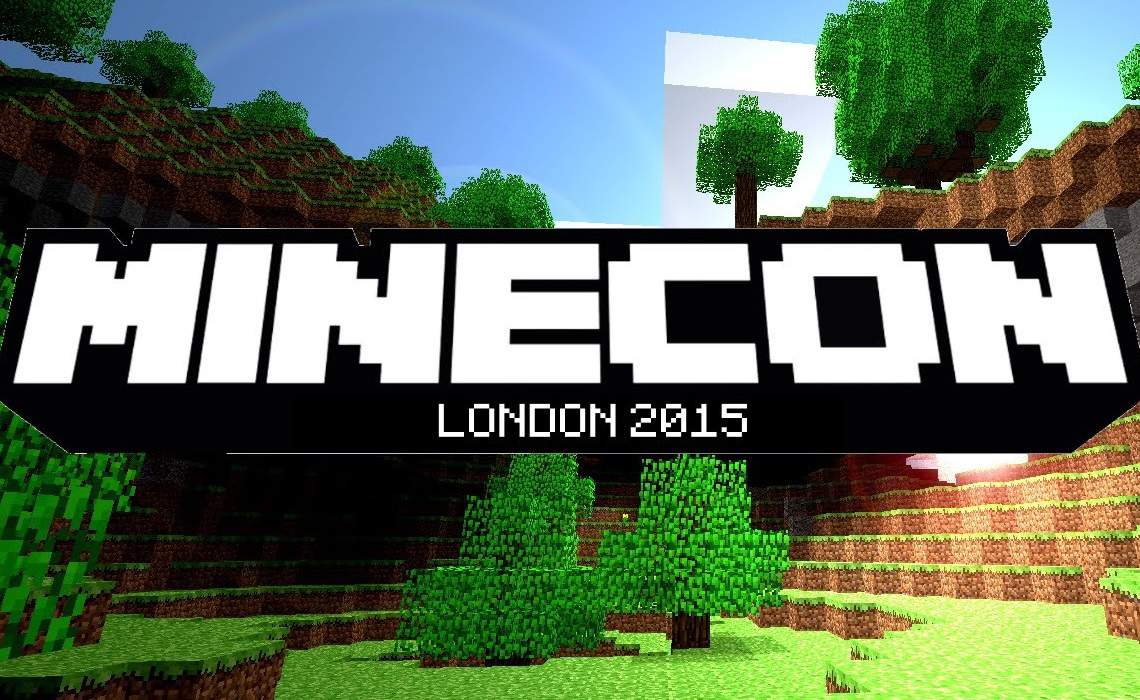 Apparently, most people’s fears of Microsoft’s negative influence on Mojang were, at least so far, unfounded as Minecon went as well as it could and most of the announcements were, I believe, positive for gamers. Let’s start with Minecon‘s first, and expected, announcement, the first trailer for Telltale’s Minecraft: Story Mode that we wrote about the other day. Many wondered how Telltale would inject a story in a sandbox game like Minecraft, but from what the trailer shows, Telltale’s cleverly using the game’s settings and mobs to build a story about, well, “something weird." The voice talent is stellar, with the likes of Patton Oswalt, Brian Posehn, Ashley Johnson, Scott Porter, Corey Feldman, and many more lending their voices to Telltale’s story. I was one of those who were intrigued rather than bemused at the thought of Telltale, the king of episodic, story-driven games, making a game about Minecraft, and from what I’ve seen so far, I believe this one’s going to be fun and an entertaining departure from the usual Telltale fare (Tales from the Borderlands being a small exception).

Now, the more surprising, and for many the more interesting, iOS related news that came out of Minecon was the announcement of Minecraft: Windows 10 Edition, a new version of Minecraft for Microsoft’s new operating system that we talked about right after Mojang announced it. For all intents and purposes, Minecraft: Windows 10 Edition is the same as Minecraft: Pocket Edition; both versions will have the same features, will be developed simultaneously, and will feature cross-play. Many were expecting some kind of increased rate of development on MCPE after the developers recently said the team working on the mobile version had expanded. Few, though, expected that the Pocket Edition would suddenly become the center of development for Microsoft and not the “light" version of the PC Minecraft. As a proof of the attention Microsoft is placing on MCPE, on July 29th Mojang will launch the Minecraft: Windows 10 Edition Beta that will also be MCPE 0.12 version (the MCPE version will likely launch around the same date).

The 0.12 version of MCPE will easily include the biggest feature dump in MCPE development with almost too many features to list. From what we know so far, MCPE 0.12 includes:

As you can tell, the experience of playing MCPE will change dramatically after the 0.12 update with many of what I consider necessary features (such as sneaking) greatly enhancing gameplay. Also, Mojang has announced that redstone circuits should be coming to MCPE before the end of the year, which will also introduce new ways to enjoy Minecraft on iOS. All in all, some great news for the future of Minecraft on mobile devices that has me quite excited because, as I’ve mentioned before, I’ve spent many, many hours on Minecraft on my PC, and I can’t wait to do the same on mobile. It looks that Microsoft buying Mojang wasn’t so bad after all, was it?