Word is finally coming directly from Blizzard regarding all the mysterious new Hearthstone rumors that have been circulating around lately regarding what might be behind the fourth button on the menu. Well, Blizzard put all the speculation to rest this morning by announcing that the mysterious fourth button is actually hiding a new mode they’re calling Tavern Brawl. 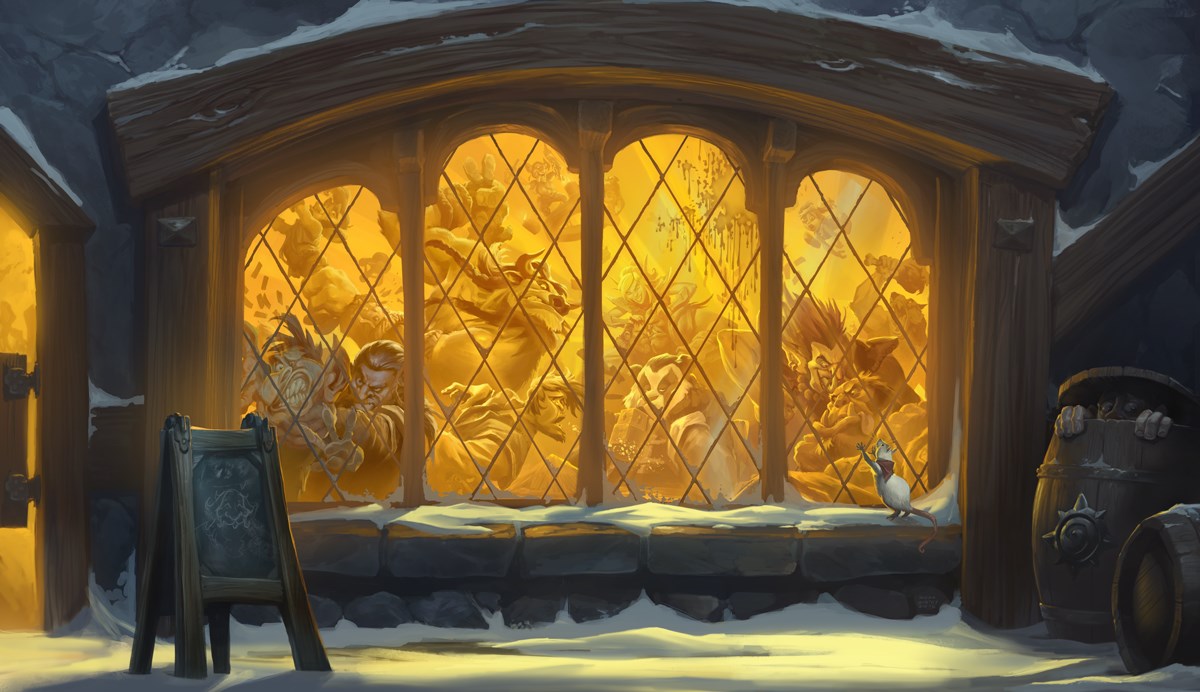 Tavern Brawls are unlocked by having a level 20 hero (so get grinding if you’re under-leveled) and will be available between Wednesday and Sunday each week (which seems a little weird). Inside Tavern Brawls, players will face off against each other with “special rules or custom decks." Blizzard is being a little vague about the specifics of all this so far, but what it sort of sounds like to me is taking the basic vibe of the class challenges in both Naxxramas and Blackrock Mountain but adapting it into an actual game mode that people can play… Which could be pretty awesome. 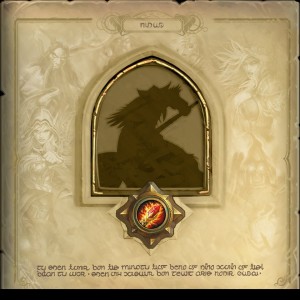 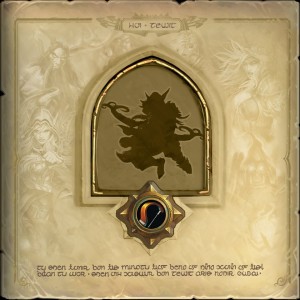 Additionally, we saw Magni Bronzebeard already revealed, but there’s going to be additional cosmetic skins players can buy in the patch. The silhouettes of the yet to be revealed hero upgrades are above. They likely won’t be too hard to guess, since, well, the Warcraft universe only has so man big names that people would flop out $9.99 to have… Right?

Last, but not least, players will be able to specify a specific card back for each of their custom decks. With the insane amount of card backs available, this seems like a cool move… Although with still only nine deck slots, it’s hard to get that supremely excited about that. Either way, Hearthstone 2.7 and the new Tavern Brawls are coming “Mid-June," which is pretty soon.