EA Sports’ UFC (Free) game has found a new cover athlete and a new feature. Ronda Rousey, the top women’s fighter in the world, is now in the game, along with six other women’s bantamweight division fighters. Not that any of them can really stand up to Ronda Rousey. Her last fight was so short that it could be posted on Instagram in its entirety, because it lasted 14 seconds. So yeah, if you think you’re gonna be the one to beat her in the game, I’m guessing it’s not going to be that easy. 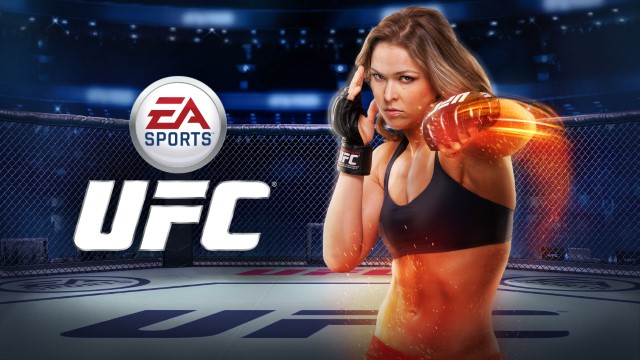 Ronda Rousey is also the new cover athlete for the game’s icon, after Jon Jones, the previous star, was allegedly involved in a felony hit and run. Plus, considering that Ronda Rousey might be the biggest household name in UFC right now thanks to her utter dominance, it makes sense to have her be the replacement. This also brings the mobile game into some parity with the console version, as they’ve had women fighters for a while now.