Age of Wushu, the PC MMO that recreates an ancient Chinese world of kung fu, is coming to iOS “soon." The game’s developers, Snail Games, has recently announced the next chapter of the game, Age of Wushu Dynasty, which will bring the martial arts A/RPG on iOS. Now, the game won’t be a direct port of the PC game but, rather, a combination of the PC title and Snail’s more recent mobile games like Taichi Panda (Free). The company’s vice president admitted that they had to adjust some of the gameplay mechanics to optimize the game for mobile devices. 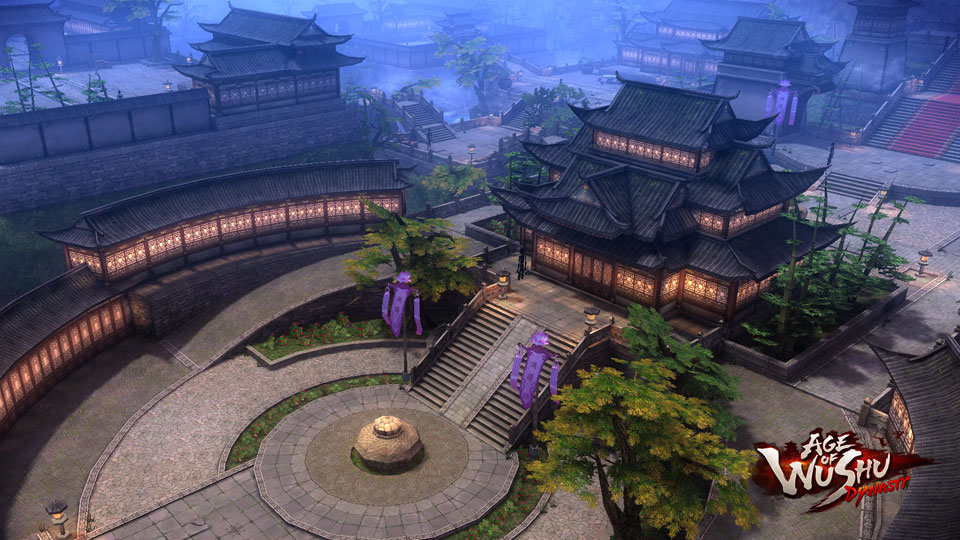 The game will include eight martial arts schools to choose from, will control via a “two-handed virtual button" control scheme, and will feature arenas, PVP combat, and guild wars. The game looks gorgeous, with an art style that sets it apart from most similar games on iOS. Age of Wushu‘s fights are very fast but also very technical, so I’m interested to see how that will translate on mobile platforms. I’m glad that more and more PC games are making the jump to mobile, albeit in slightly “optimized" versions. It shows that developers are increasingly considering mobile a viable platform for big-budget games, which can only be good for iOS gamers. It’s safe to assume that the game will be F2P, as is Snail’s other game, Taichi Panda. F2P models can often make RPG multiplayer games unfair, but, hopefully, the company will improve on the model it used in Panda. We should know more about a release date soon, so keep an eye on TouchArcade.