If you’re a fan of Geometry Wars, you might be living in a world of sadness now that Geometry Wars: Touch is no longer on the App Store. But boy do I have good news for you: Geometry Wars 3: Dimensions, the latest entry in the series, developed by Lucid Games, is coming to iOS this Thursday. And if you haven’t played this latest entry in the dual-stick shooter series, you have a lot to get excited for. Check out some hands-on footage.

The heart of the game is the familiar Geometry Wars gameplay. But structurally, Lucid has combined the structure of the Wii/DS Geometry Wars: Galaxies with the five endless modes of Geometry Wars: Retro Evolved 2, which was the base game of Geometry Wars: Touch. This means in Classic mode, you can play in Deadline, Waves, Evolved, King, and Pacifism modes, which are largely untouched, just with some of the little flourishes that have been added by Lucid. In Adventure mode, though, you’ll get to experience new circular and spherical stages across those five modes and new ones like Sniper, where you have limited bullets. Adventure mode also gives you upgrades to buy, with drones and different abilities to use. They don’t interfere with the core Geometry Wars gameplay, though.

Activision and Lucid aren’t pulling any shenanigans with the game – this is a paid game, universal app, will cost $4.99 without any IAP, and will be the same game as what you’ll get on console and PC right now, with two exceptions. One, there’s no multiplayer modes in the mobile version. Two, the Evolved content added in post-release updates aren’t here yet, though there are plans for content updates down the road. Otherwise, this is Geometry Wars 3: Dimensions. 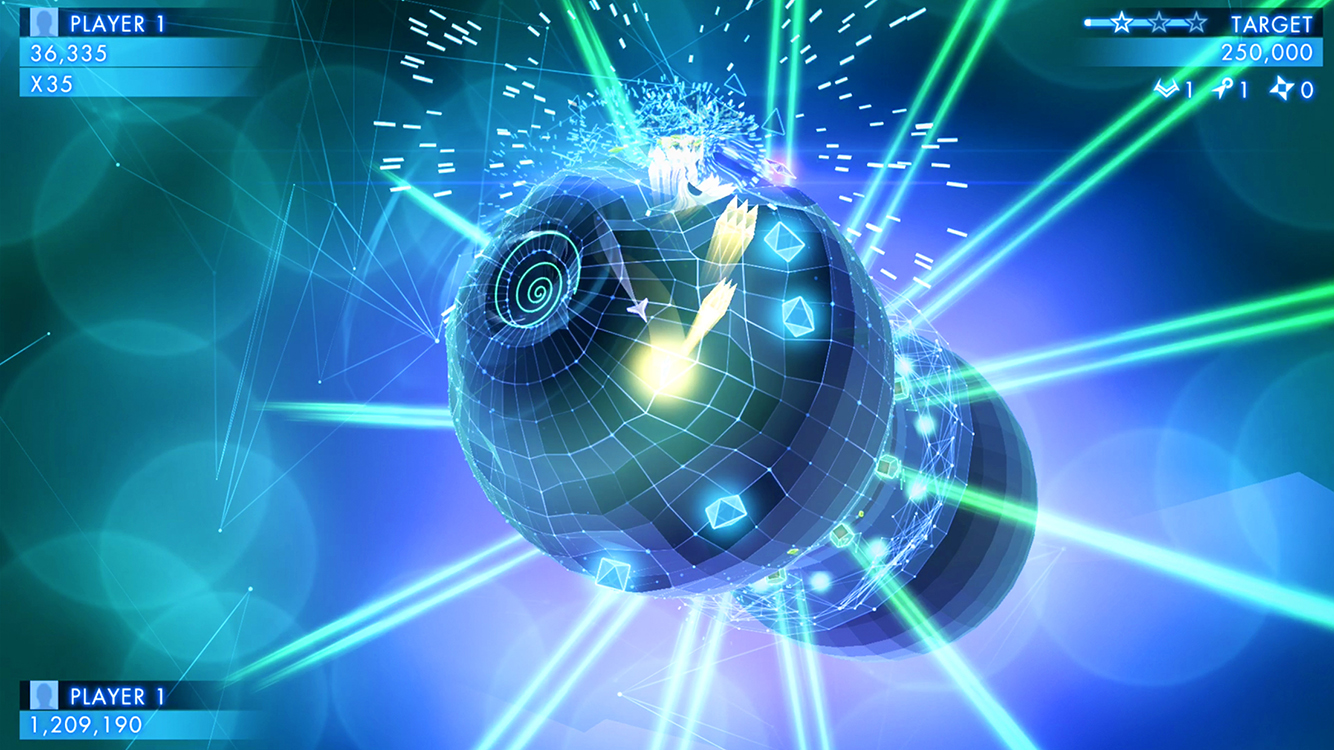 The iOS version has a few special features. It’s been optimized for Metal graphics on compatible devices. The controls are optimized for touchscreens, with auto-firing is enabled by default, much like JoyJoy (Free). This is where the game will aim and fire at enemies while you’re moving, and you can aim yourself by aiming with the opposite side of the screen. This can be disabled, and the joysticks can be swapped.

We’ll have a full review after the game is released, but if you love dual-stick shooters or Geometry Wars games in general, you’ll want to keep an eye for this when it releases on Thursday.

Update: Oh, and because people are asking: yes, it does support MFi gamepads.