Happy 35th birthday, Pac-Man! The yellow gobbler of pellets has been kicking around the gaming world ever since the original Pac-Man‘s release back on May 22, 1980. Namco’s rolled out some festivities for this notable date in gaming history. The Pac-Man ($3.99) game for iOS, largely an adaptation of the original, has gotten a huge 35th anniversary update. The original game with all 256 levels is still there, but there’s a brand new interface that works great, and there’s a ton of new levels to play through, along with a multiplayer mode. Both the free and premium versions of the game got the update, so check it out! 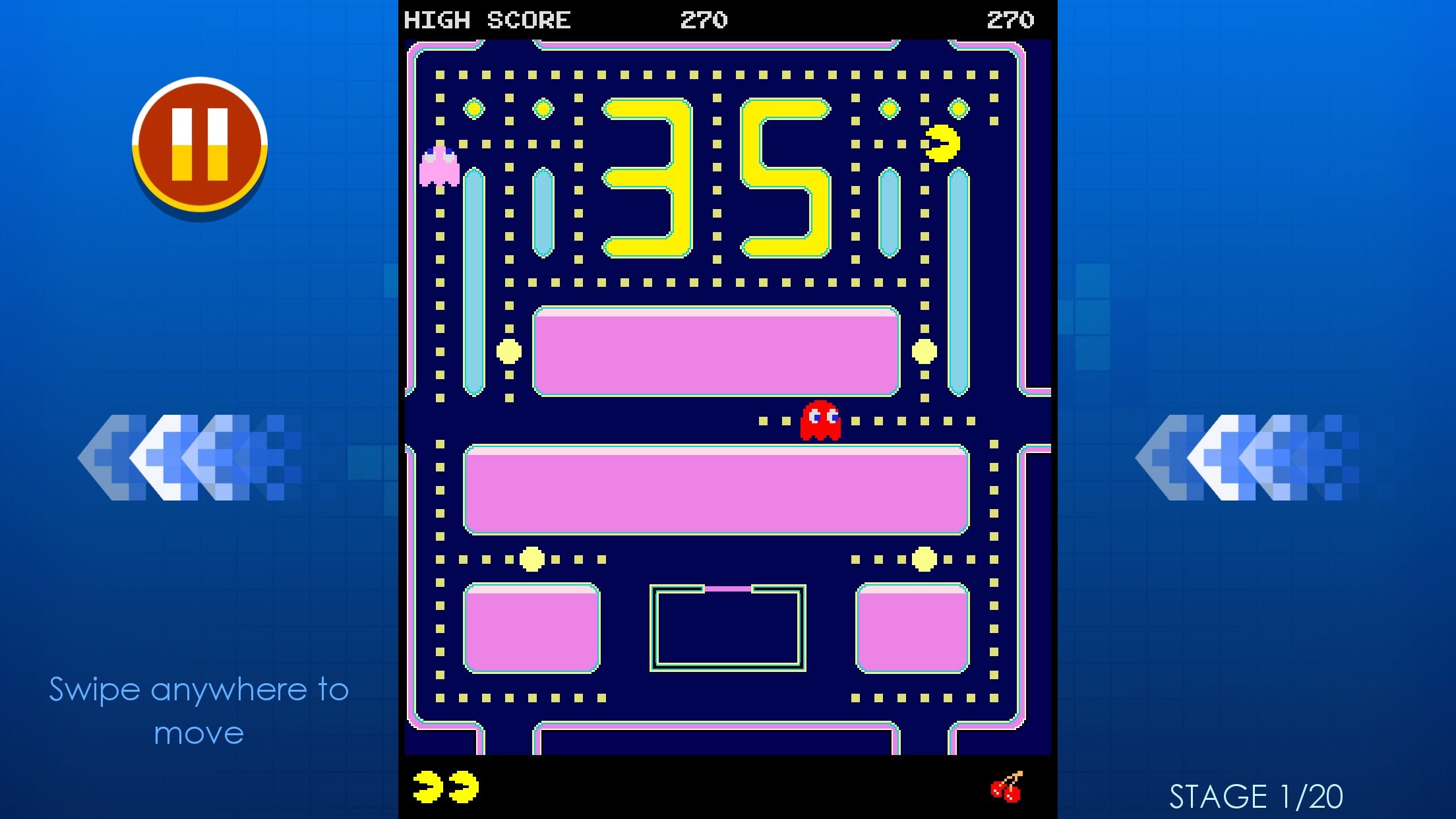 As well, if you’re in the Chicago area, Namco’s got a restaurant/arcade out in the suburb of Schaumburg called Level 257, and on Saturday, they’re hosting a party for the 35th anniversary with the creator of Pac-Man, Professor Toru Iwatani, in attendance. Oh, and Jerry Bruckner will be there to perform “Pac-Man Fever." Plus, there will be a Pac-Man birthday cake. Pac-Man is one of the most important games in gaming history, and it’ll be weird to think about it in another 35 years, when it’ll be 70 years old. Or when it’s 100 years old. Video games are getting really old.