Temple Run 2 (Free) has just made Scarlett Fox a permanently-free character, instead of as an unlock with in-game currency. This change comes after a story we covered last March, where a 12 year-old girl found that many endless runners only had male characters available as the default. Keith Shepherd, co-founder of Imangi, responded in the comments section of the article that Imangi was going to make her a free character and add in more playable female characters down the road, and this is the first step of that. 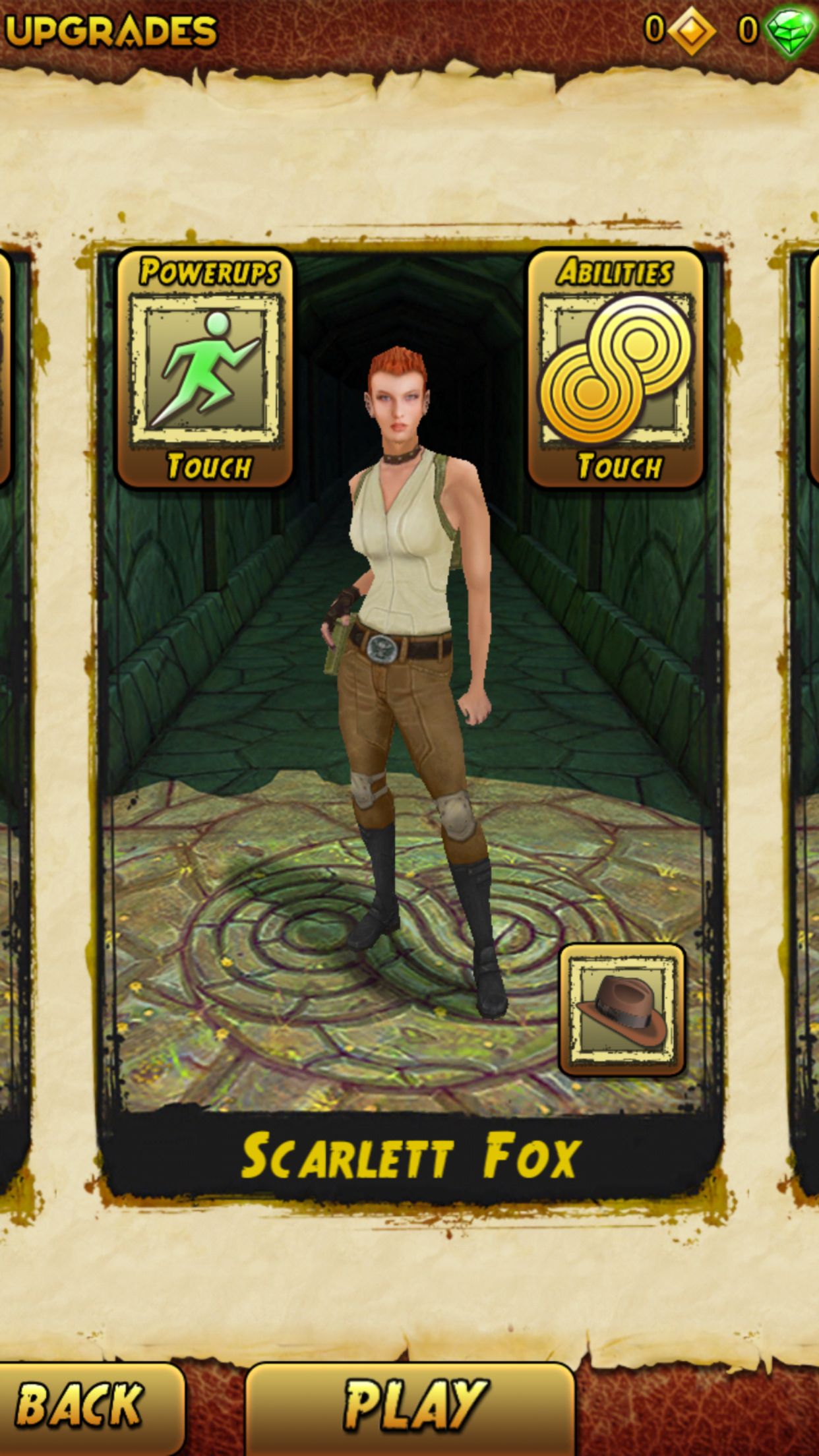 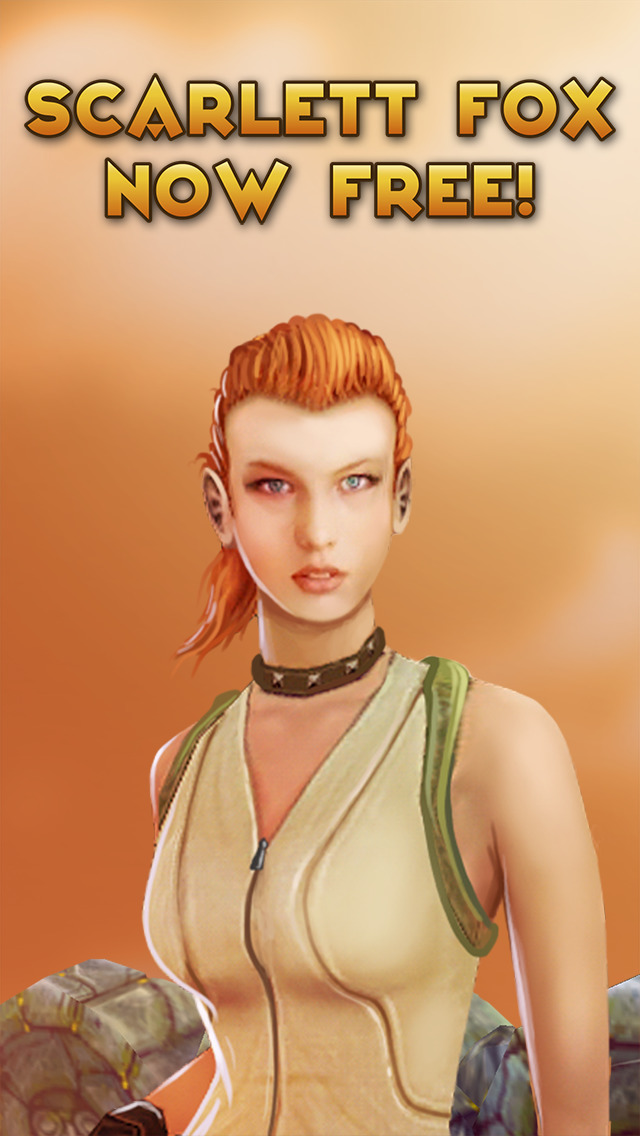 There’s two takeaways from this. One is that complaining on the internet – albeit well-reasoned and civil complaining – can get things done! Two, more developers might want to add freely-playable female characters in if it fits. I don’t have a problem with, say, the Bear Grylls game only having Bear Grylls be playable because that’s a game about a specific person. But considering that many games have generic avatars, providing gender options can be quite welcome! Plus, if girls and women make up a significant part of a game’s player base, as they do with Temple Run 2, then it makes financial sense to make playable female characters if it gets people who want them to play more, and possibly spend more on the games. Everyone wins!