iOS was a little late to the game when it came to action-adventure games that featured real-world toys. Disney’s iOS version of Infinity (Free) is restricted to its (admittedly cool) toy box mode while Skylander’s Trap Team (Free) is the first title on iOS to offer the full console package. While both have enjoyed some success on iOS, they are still ports of console juggernauts. Sick Bricks by toymaker Spin Master looks to change all that with a new universe of animated shorts and miniature toys all grounded in an action-adventure title designed for mobile.

The main aspect that differentiates Sick Bricks is its “beaming technology” that lets you instantly unlock heroes within the game by using your device’s camera. Packs of characters that look like more detailed LEGO minifigs will be sold in toy stores that offer players an easy way to unlock characters that can also be purchased with in-game currency. Even cooler, players can actually mix and match heads and bodies to create custom characters with different names, stats and special moves. It’s a nice touch that takes full advantage of the interchangeability of the brick-like characters.

While Sick Bricks is obviously tailored towards kids and teens (the voice acting and humor is reminiscent of the likes of Adventure Time or Spongebob for you oldies) the gameplay itself has the potential to appear to a wider range of audiences. Missions are mobile-sized and are partially procedurally-generated, offering new experiences for every player. The game’s leveling system is deeper than one might imagine, with individual characters and weapons getting the ability to level up. There’s a plethora of items to find and purchase as well, offering a substantial amount of customization. The game’s freemium underpinnings mean that players will be able to invest in IAP vice actual characters to purchase everything in-game, but it appears the developer wants a fair system that encourages picking up the actual figurines. 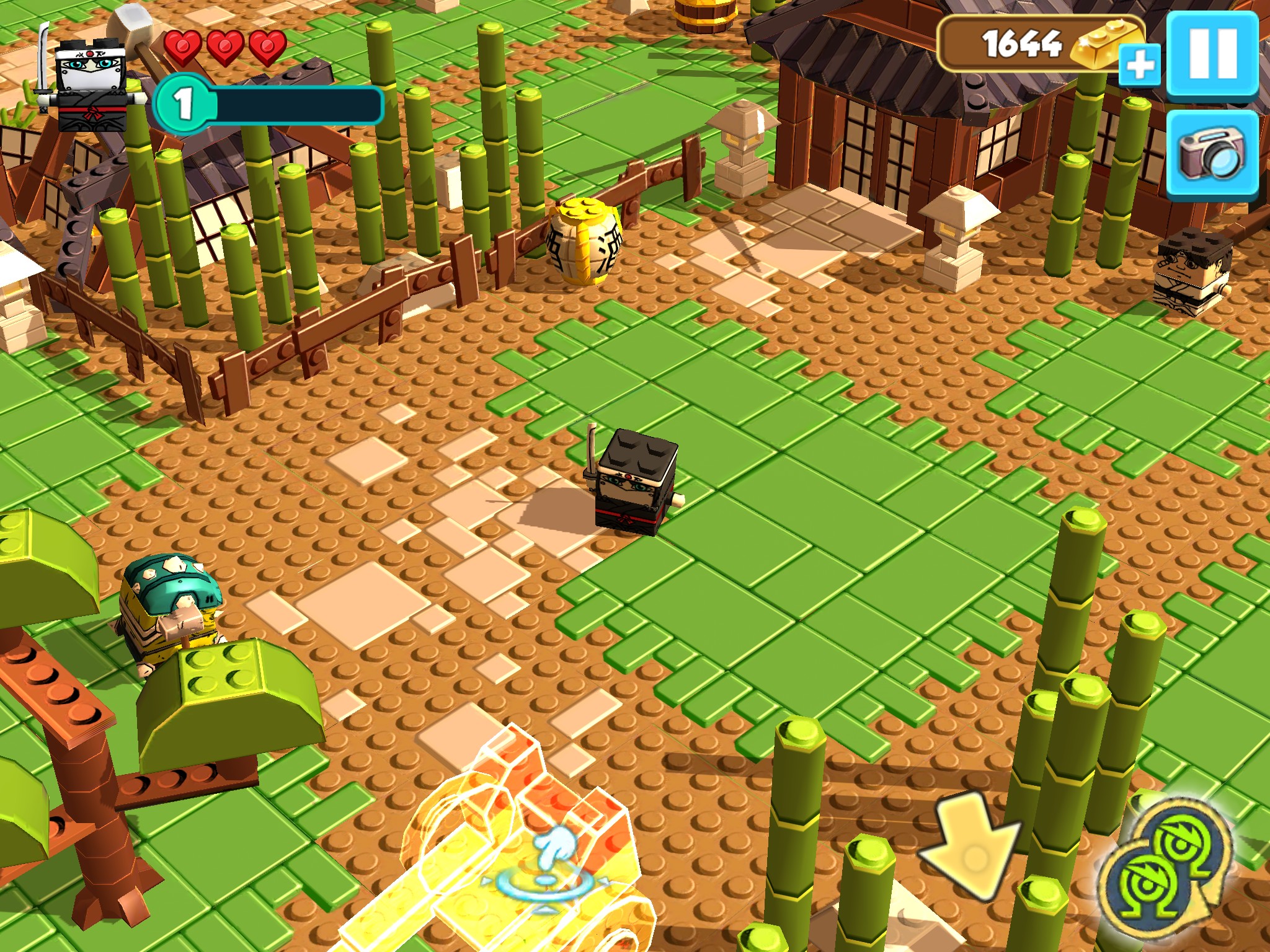 In my limited time playing the game, I liked what I experienced and could easily see the potential in Sick Bricks’ gameplay and universe as a whole. The ability to individually level your characters, weapons and armor scratched that action-RPG itch that I’m always looking for. The touch-designed controls took some getting used to, but I think work quite well and are at least more preferable to the virtual controls prevalent in console ports. The game’s technology for beaming in characters works flawlessly and the relatively cheap packs that will be sold in toy stores really piques my interest in collecting them all. The game’s adolescent-oriented story is probably the element most likely to turn off some players, but the production values are clearly there and I think can easily carry most players through it. 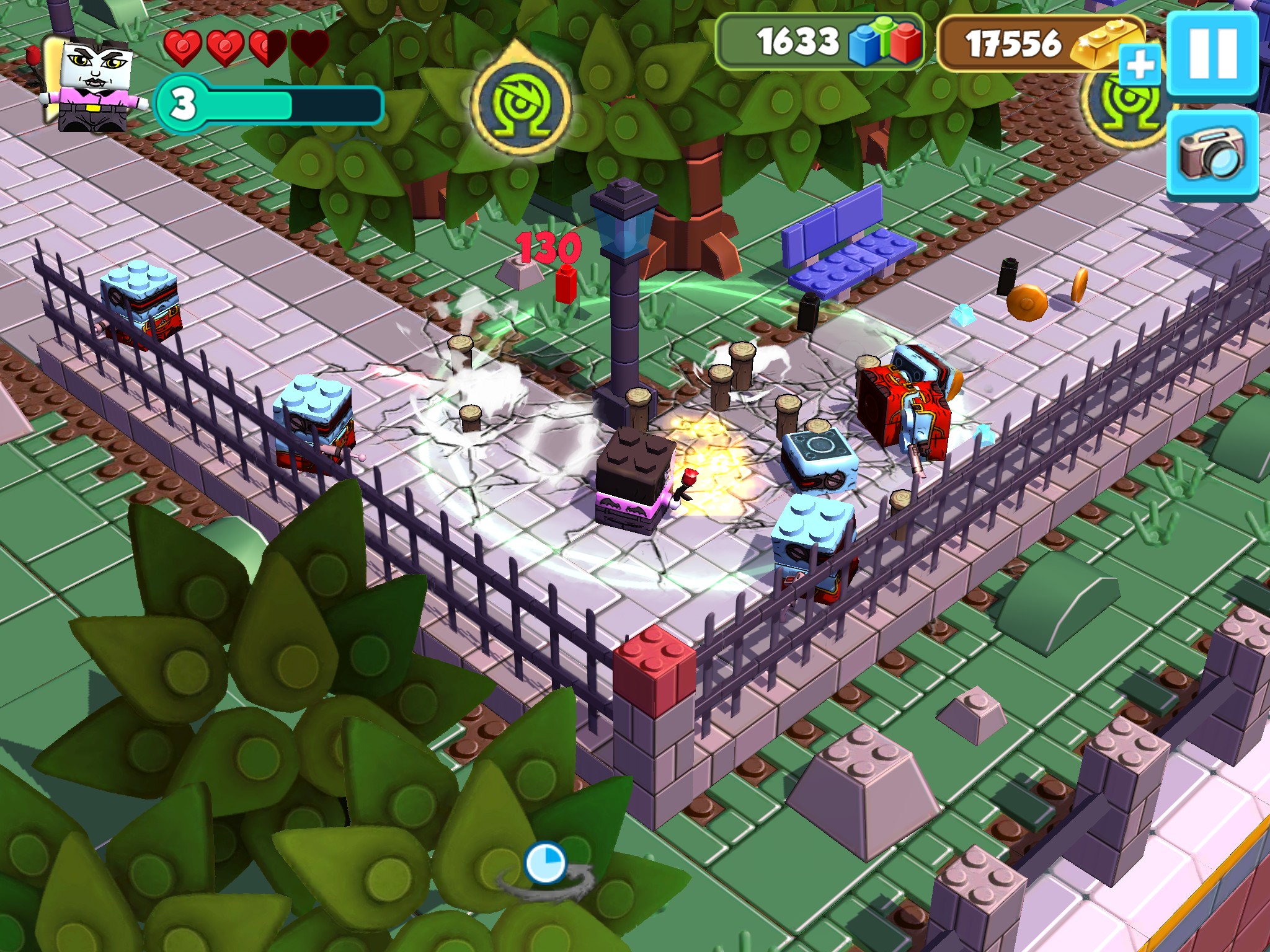 Sick Bricks, along with the accompanying real world toys, will hit the US on March 12th of this year. Character packs will range from a couple of dollars for individual figurines to 20 bucks for a collection of characters and vehicles that can be built and beamed in. Stay tuned while we keep tabs on this interesting new ecosystem.