Working in the world of mobile games, it’s easy to become jaded. There are so many games released every day, and the stuff that rises to the top of the iTunes charts tends to be targeted at the non-traditional gaming masses, aka the “casual audience." Not that I don’t enjoy plenty of casual games, but when I see one rise up the ranks of the iTunes charts I tend not to pay it much mind as that sort of thing happens all the time. Such was the case with Trivia Crack ($19.99). You’ve probably noticed it yourself. Its colorful, smiling icon has been atop both the free and paid charts for the past couple of months. However, at the urging of my not-typically-a-gamer fiancée, I’ve fallen into the black hole of Trivia Crack and have come to realize that it’s actually one of the best trivia games I’ve ever played. 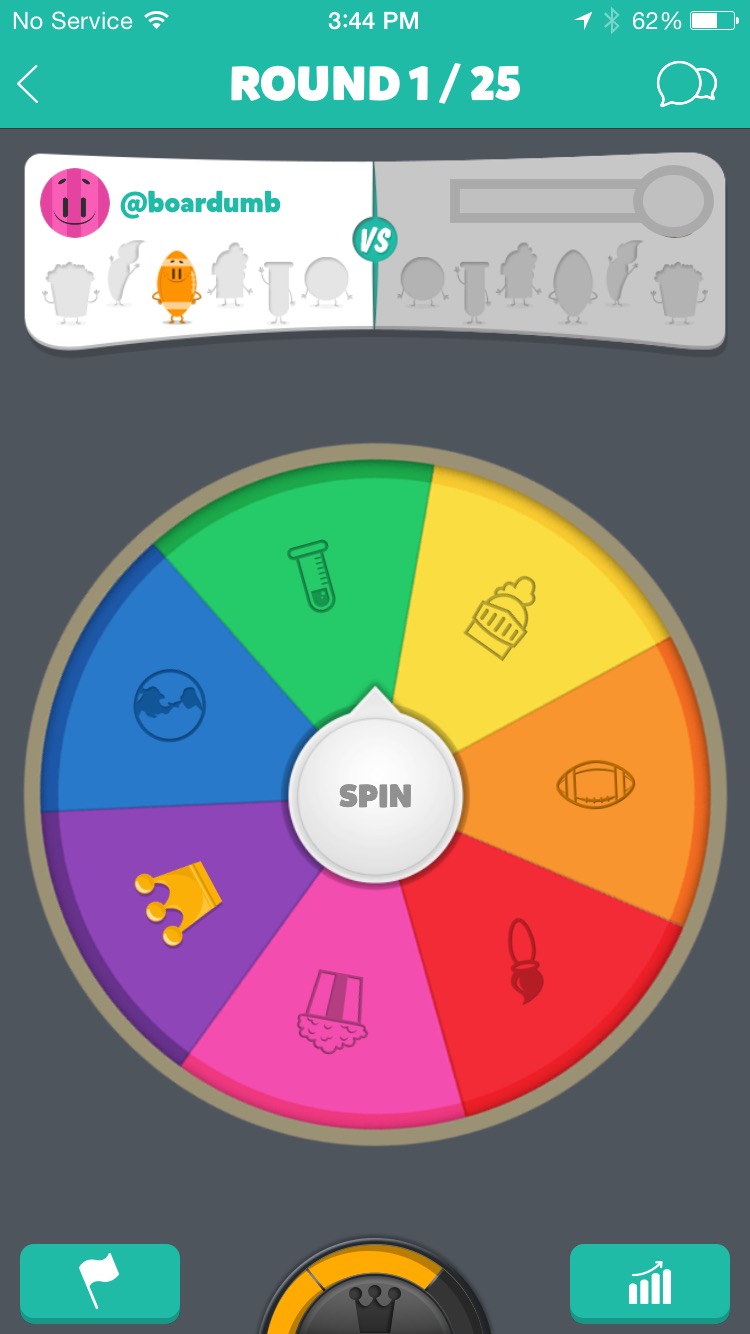 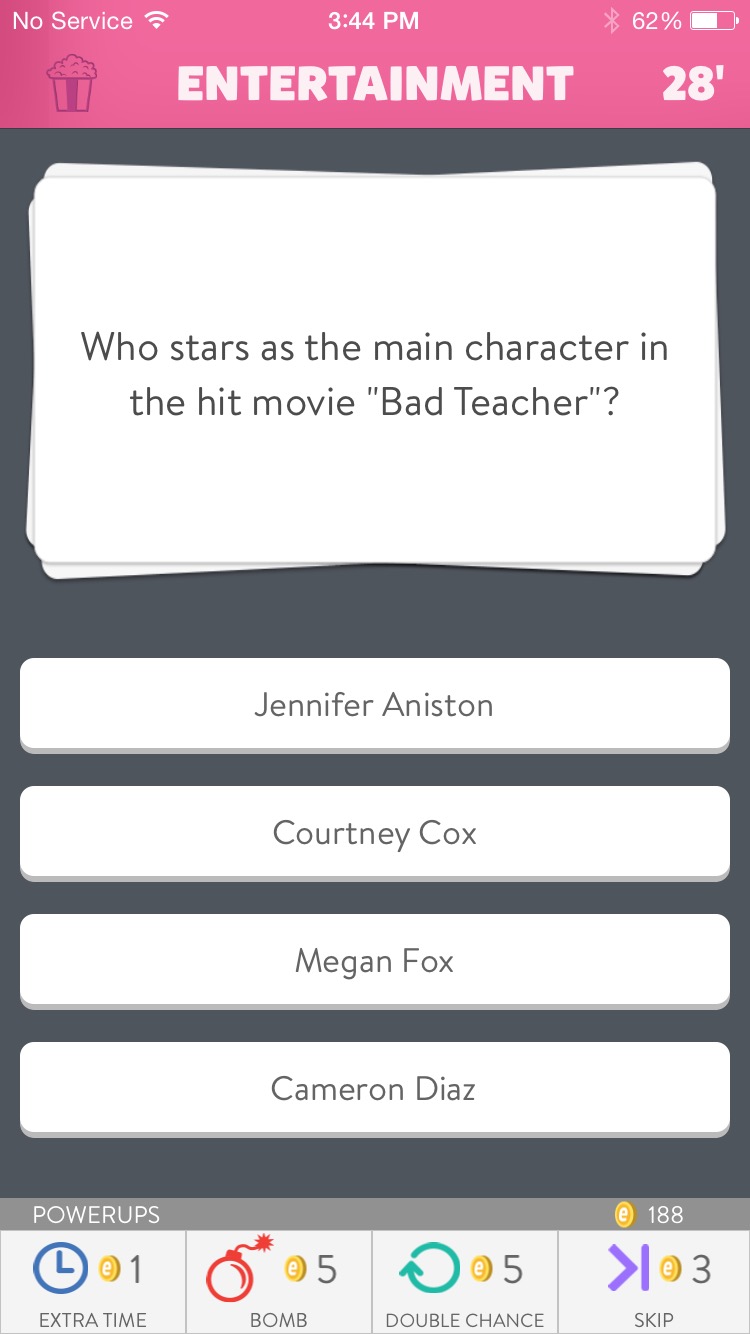 The easiest way to describe Trivia Crack is that it’s like Trivial Pursuit condensed into an asynchronous, mobile-friendly package like Words With Friends. You’ll spin an ever-popular gameshow-like wheel which will land on one of six categories: Entertainment, Art, Sports, History, Science or Geography. Answer three multiple-choice questions right and you’ll earn an opportunity to answer a question in the category of your choosing and win the “Crown" for that category. The basic goal of the game is to win all six category Crowns before your opponent is able to do so. There’s also a seventh bonus Crown segment on the wheel which, when landed on, will bypass the need to answer three questions correctly and will take you directly to a shot at a category Crown. 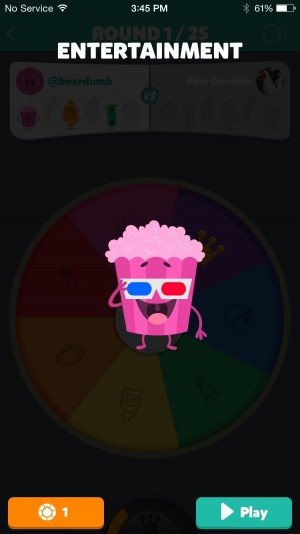 In a cool twist to the formula described above, you can also opt to “Challenge" an opponent instead of going straight for the Crown in a category. This will allow you to attempt to “steal" a Crown that your opponent has already won by answering more questions right than they do out of a series of six questions. Should you both tie, the person being challenged will get an opportunity to answer one final “winner takes the Crown" question.

In addition to the Classic mode which I’ve laid out above, there’s also a Challenge mode. Here you’re pitted against up to 9 other opponents in an all-out battle to answer the most questions right out of 12 as quickly as possible. This is a nice alternative to the Classic mode if you’re just interested in answering a bunch of trivia questions without the time-consuming part of the asynchronous 1v1 mode.

So, with most of the “how it works" stuff out of the way, what is it exactly that’s so appealing about Trivia Crack? Well for one, its asynchronous nature is super conducive to mobile gaming. It’s a piece of cake to pop in and play a few rounds when the mood strikes. Comparatively, getting folks together and sitting down to play through an entire game of Trivial Pursuit is something that rarely if ever happens in my life anymore.

Just as important as the streamlined gameplay is the trivia questions themselves. As much as I love trivia and games like Trivial Pursuit or Jeopardy, I’m also often frustrated when the questions are just too darn difficult for me to answer. Trivia Crack has a brilliant system to combat this called the Question Factory. Here you can suggest questions of your own, rate the questions that are currently out there, or translate other peoples’ questions into your native language. It’s highly community-driven and as such there are a whole lot of “regular people" questions out there. The questions feel along the lines of the type I hear at my local pub trivia nights. 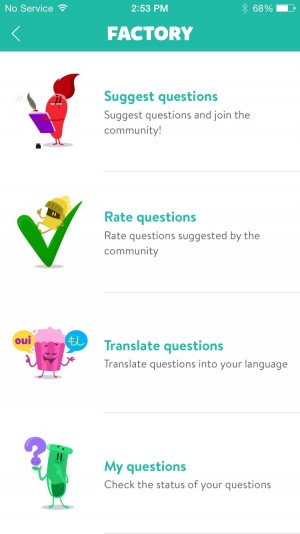 Now, I’m not saying that all the questions are super-easy, though some definitely are, but this approach gives a nice balance of questions that span from easy to hard and pretty much everything in-between. This also means there are some lame duck questions in the pool, but in my experience they’re very few and far between. Also the Question Factory ensures that there’s a ton of trivia questions to go through. There’s nothing I hate more than a trivia game with a very limited amount of questions that causes you to cycle through the same questions over and over.

You might have noticed that’s there’s two versions of Trivia Crack: one free and ad-supported, one that’s $2.99 and ad-free. However, both versions have a very free-to-play structure which I’m sure will turn some people off. Both versions have an energy timer, but it’s honestly not that bad. You start out with 3 hearts and every game you play costs you a heart. A heart will regenerate every hour. For most people, having 3 games going at once will be enough, and having to wait an hour to start a new one isn’t a big deal. If you want to eliminate the heart system completely you can buy an unlimited heart IAP for $24.99, a steep price for a mobile game but probably worth it if you’re a hardcore player. There’s also a $4.99 option which bumps up your heart allotment to 5, and this is the one I went for and I’ve found it more than adequate to play the game basically as much as I want.

The more worrisome elements to Trivia Crack are the consumable Spin and Coin items. The Spin item lets you re-spin the wheel if you land on a category that you don’t want, and the Coins let you enable one of four “power-ups" which can affect the question you’re given. These power-ups are: Extra Time time to answer the question (you’re given 30 seconds by default), a Bomb that eliminates two of the four answer choices giving you a 50/50 shot at picking the right answer, Double Chance which gives you a second chance to answer if you choose incorrectly the first time, and Skip which will get rid of your current question and fetch you a new one. The power-ups definitely have an element of “pay to win" but they’re also balanced out by being restricted: You can only re-spin for a new category once per spin, and you can only use one power-up per question. I don’t personally use either of the consumables, but it’s never felt like they’ve affected my enjoyment of the game one bit if other people are using them. 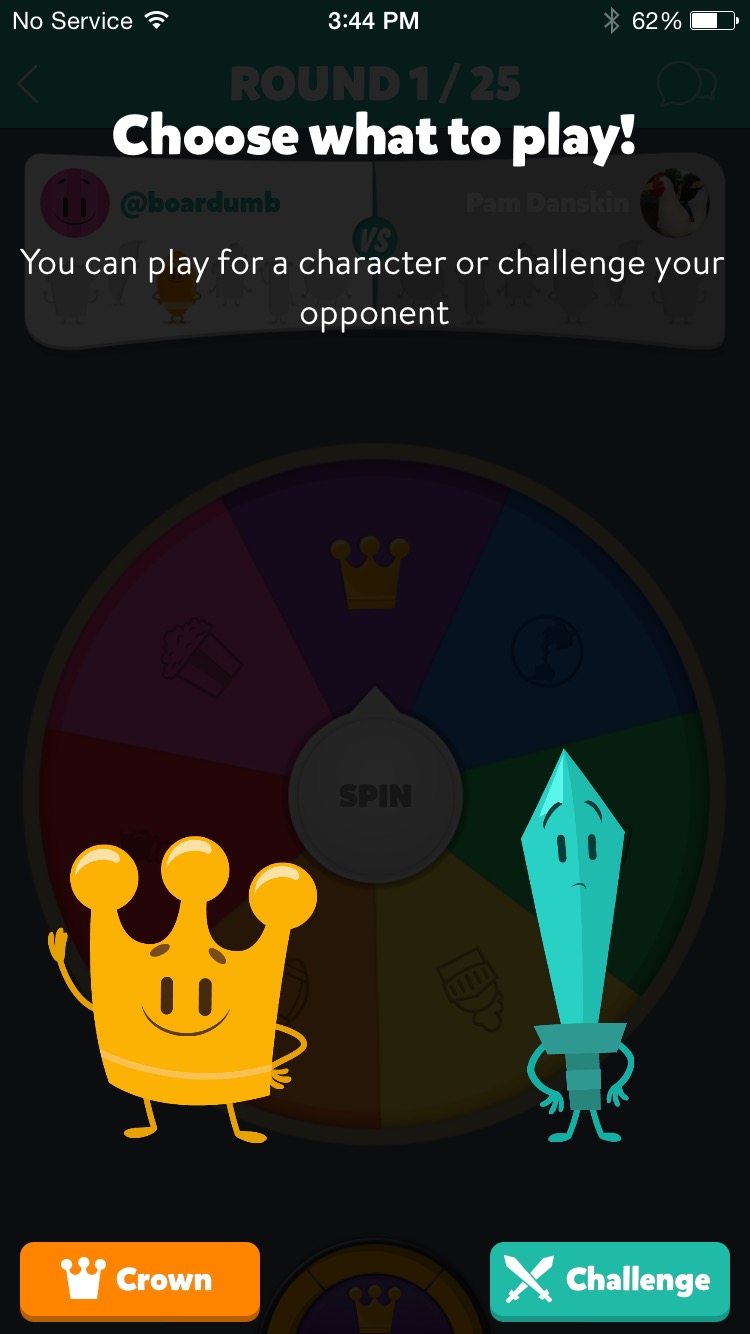 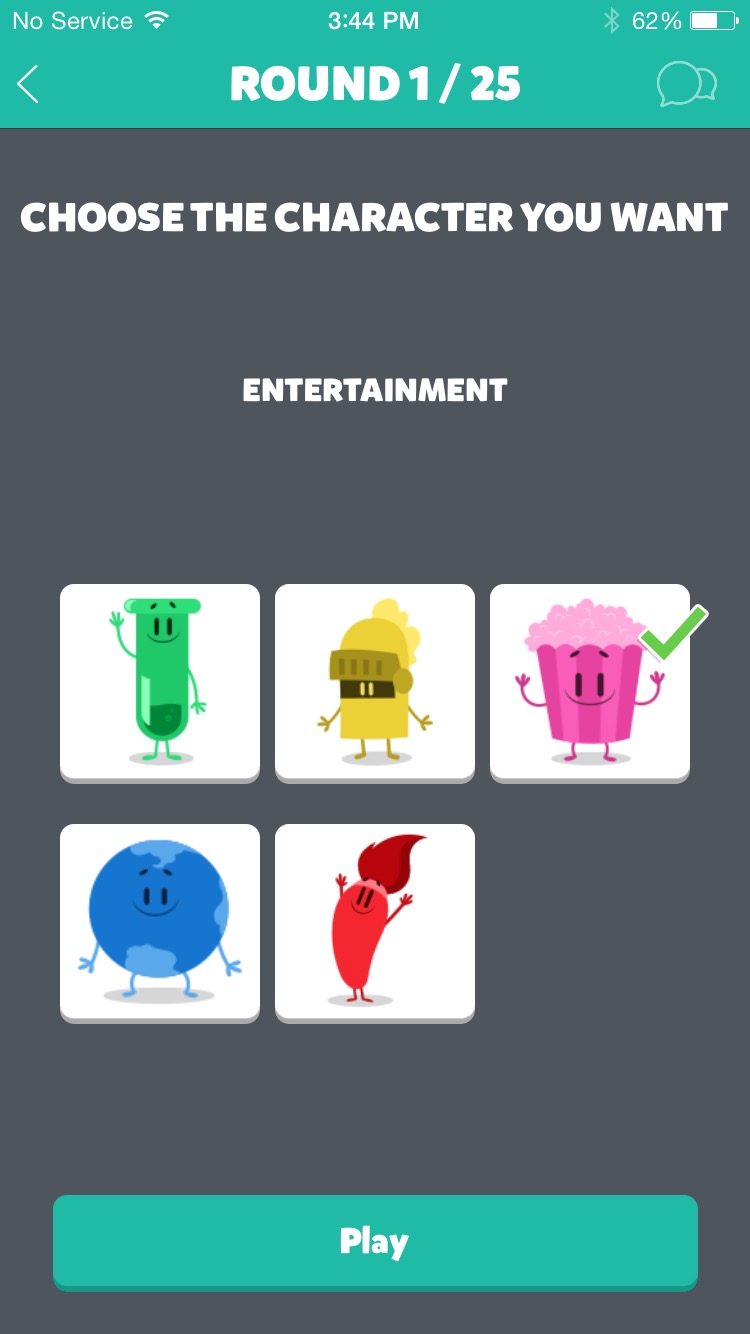 I was surprised to find that Trivia Crack launched on iOS way back in October of 2013. Based on its ranking charts at AppAnnie, it’s bounced up and down a lot since then before finally topping the charts this past December. I have no idea what caused it to finally break through into the masses, whether it was some sort of paid user acquisition or just the nature of word-of-mouth, but I honestly don’t care. Trivia Crack is a really phenomenal trivia game and has become a daily habit for me. The whole cliché of “addicting" iPhone games is so tired that you may have seen the name Trivia Crack and simply dismissed it. I know I did. However, if you enjoy trivia and are looking for a way to more easily enjoy it with a busy lifestyle, I’d urge you to at the very least give the free version of Trivia Crack a download.