Last month the WWE announced it had partnered up with Warner Bros. Interactive to create WWE Immortals, a free to play mobile game that would feature “epic Superstar battles in a fantastically re-imagined WWE world." On this week’s Monday Night Raw and on various social media, WWE has further announced that WWE Immortals is releasing January 15th, and they’ve released several pieces of character art from the game that show reimagined versions of popular WWE Superstars. Check out John Cena, Sheamus, the Bella Twins and Big Show as WWE Immortals characters. 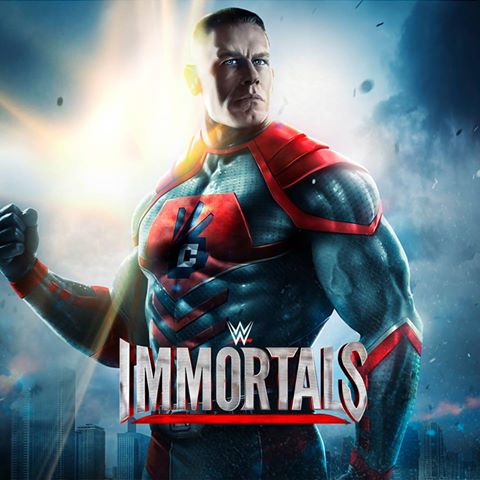 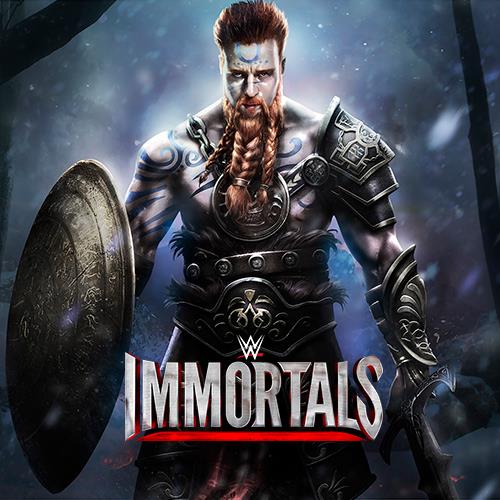 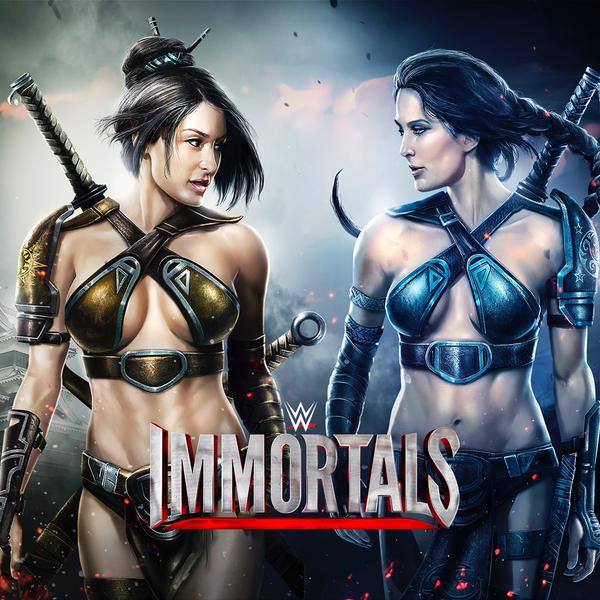 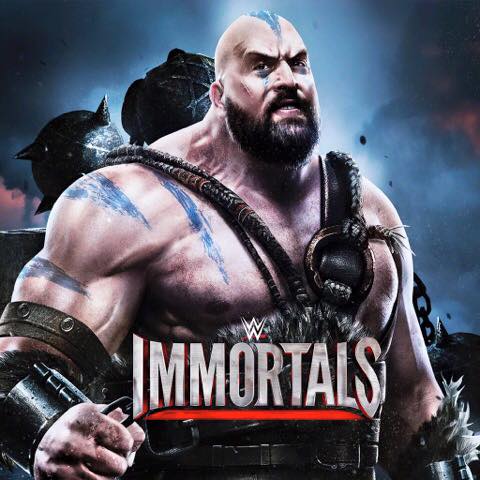 The game itself is a joint operation between NetherRealm Studios and Phosphor Games, and both developers have experience making mobile fighting games. I’m a massive fan of NetherRealm’s mobile version of Injustice: Gods Among Us (Free), as are many, and I’d have no problem if they simply repeated the formula with Superhero’d out WWE wrestlers for Immortals. In fact, that sounds pretty darn likely. We’ll keep an eye on the WWE Immortals Facebook page in case any more stuff is released, otherwise look for the game to hit the App Store on January 15th.