A new WWE game is on its way to mobile, and it’s coming courtesy of NetherRealm Studios, who are of course known for the Mortal Kombat series, but also for Injustice: Gods Among Us (Free). The game likely won’t be a realistic take on WWE action, based on promises that the game “will feature epic Superstar battles in a fantastically re-imagined WWE world" according to the press release. That’s probably a good thing, as NetherRealm is not exactly known for their subtle realism. I mean, have you ever played a Mortal Kombat game? No images of the game are available yet, but I’d imagine something like Injustice but with WWE characters: 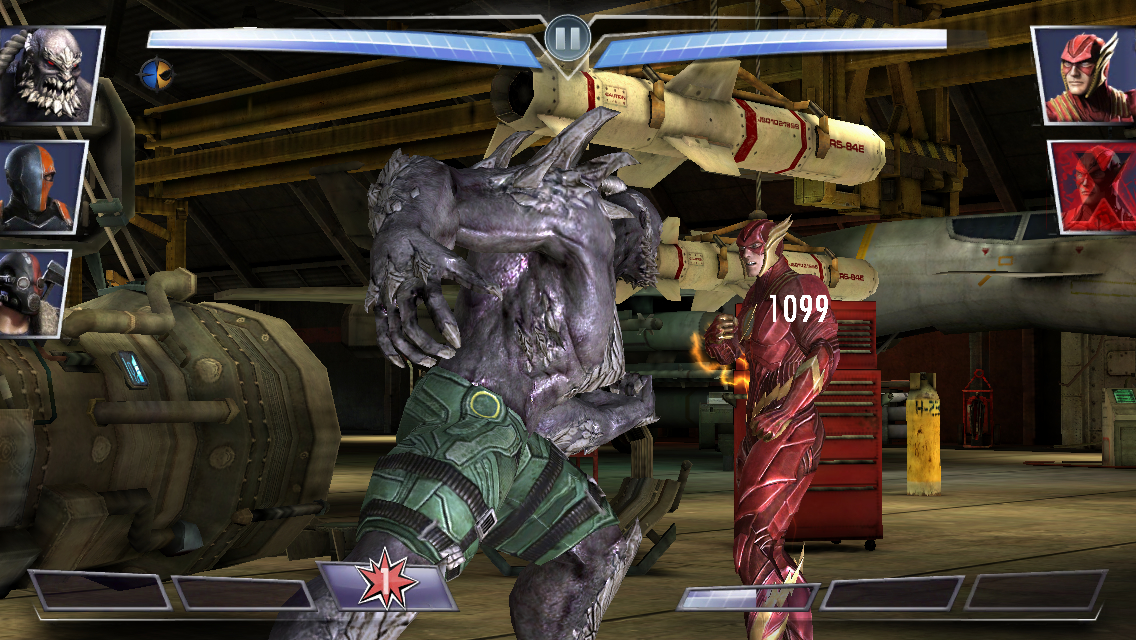 WWE Immortals will be free-to-play, and NetherRealm is actually one of the few developers from the core gaming world that has actually managed to do well in free-to-play. The game has been a consistent presence in the top grossing charts, while actually being quite popular with players: our forum thread has 312 pages of posts! We also have written two guides for it. So even free-to-play skeptics out there might want to keep an eye on this one, though we sadly don’t know much beyond “this is a game that exists from this developer" and that it’s coming in 2015.